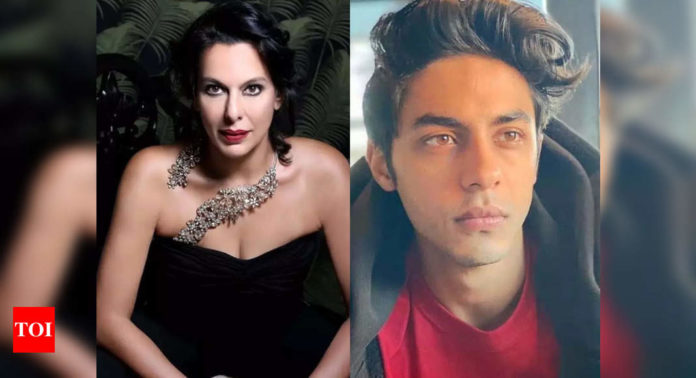 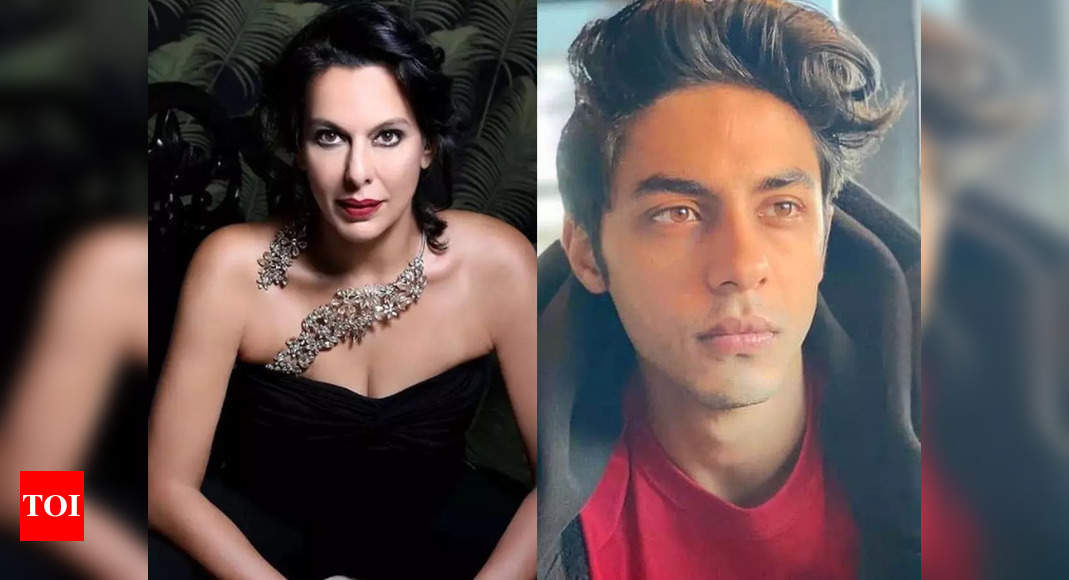 Over the years, Pooja Bedi has built a reputation for expressing her firebrand opinions. She’s always engaged in frank talk and never shied away from telling the truth. After Aryan Khan managed to procure bail from the Bombay High Court today, ETimes reached out to her to record her opinion on the case. She had, just last week, extended support to Aryan and Shah Rukh Khan with a tweet where she referred to Aryan as an ‘innocent kid’. Speaking about Aryan’s ordeal she said, “What happened to Aryan or any young kid his age is deeply unfortunate.”
Pooja further explained that the media, authorities and the system were unkind to the young man. She said, “To be tossed behind bars with hardened criminals for weeks with no evidence to incriminate him, when bail should be the norm, not an exception in such cases, and to have the media breathing down your neck and projecting you as some criminal deviant, cannot be positive in any way.”

Scathing criticism aside, Pooja was also quick to remind us that youth needs support and protection, too. She explained, “We need to nurture and protect the youth of our country. We need to instil faith in them about our laws, processes and media.” She also laid emphasis on fair trial and added, “The punishment should always be in proportion to the crime committed. Aryan has been punished in undue proportion.”
Not just that, she criticized all those who passed judgment on SRK’s son. She said, “It’s a shame on everyone who participated in this mob-mentality attack on him. Celebrities and their kids are human beings, just like everyone else… except the trauma and humiliation is compounded by unwanted and unwarranted attention. Never forget that!”