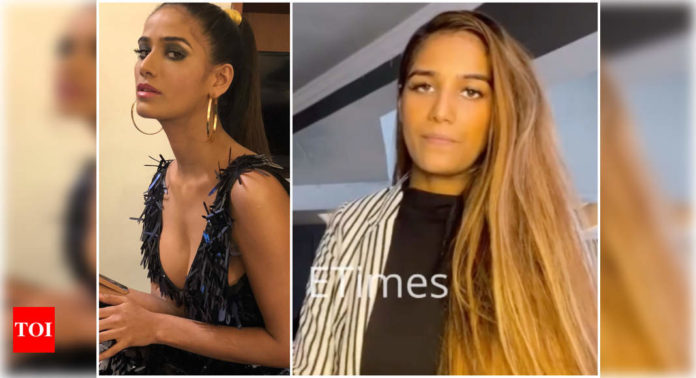 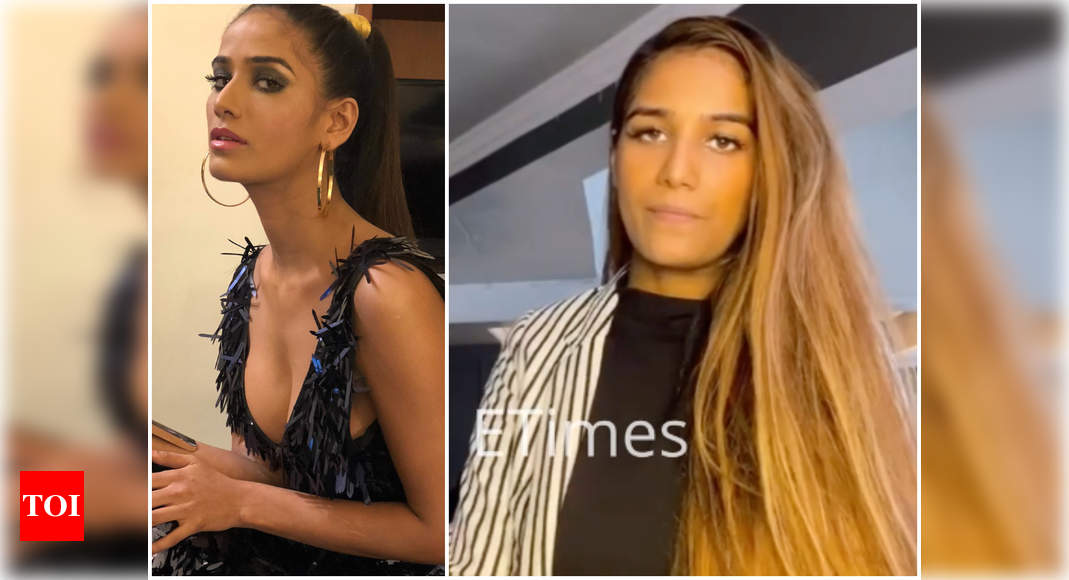 Bollywood actress Poonam Pandey recently opened up about the arrest of Shilpa Shetty’s husband Raj Kundra in a pornography case. Poonam had earlier moved to Bombay High Court to file a criminal case against Kundra and his associates, who collaborated with her for the app. She shared, “I was threatened and forced to sign a contract which stated — I have to shoot, pose and look a certain way according to their will or else, they’d leak all of my personal stuff”.
She also revealed, “When I wasn’t in favour of signing and decided to terminate the contract, they leaked my personal mobile number along with messages like, ‘Call me now, I will strip for you’ on the app. I still remember, after that, I started receiving calls from all over, not in dozens but thousands, at odd hours, asking me for explicit services. People started sending me pornographic images and videos. I even left my home in fear that something bad will happen to me. It felt so scary”.

“Despite being warned by my lawyers, I am giving this statement — If Raj Kundra can do this heinous crime with me–I am still a known personality–then imagine the kind of trouble he must have caused for the mass people too. How and where do we stop this? It’s really impossible to judge. Hence, I am urging every person, specially every girl out there to raise their voice and speak up, if they are going through something similar too.