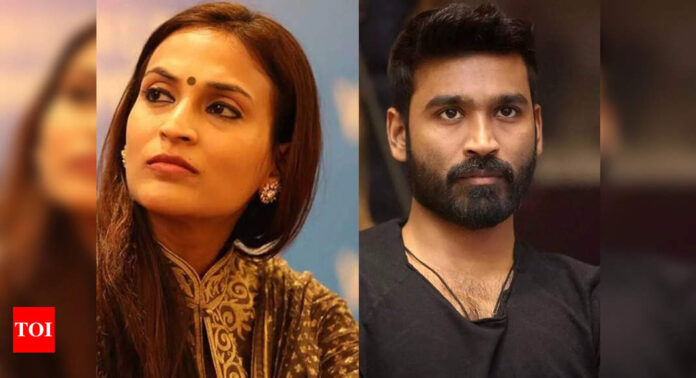 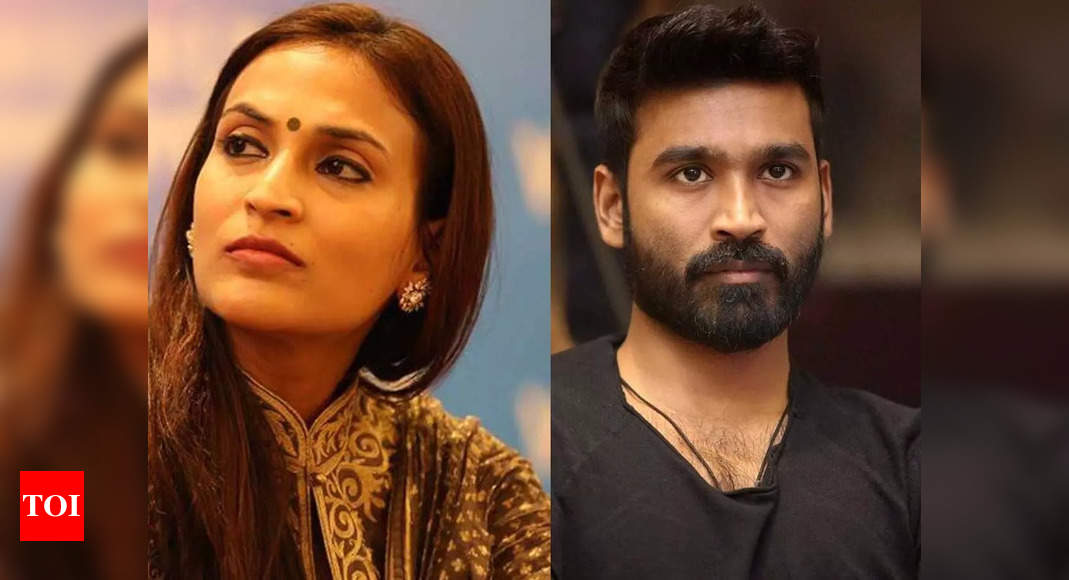 Nothing wrong with that and work should be a priority. Two days after announcing separation from her husband, Dhanush’s estranged wife Aishwaryaa Rajinikanth is directing a song on love. The couple parted ways and declared this on their respective social media handles on Monday, January 17.
So what is Aishwaryaa working on currently? Well, she is directing a song for Tips and Prenaa Arora at Hyderabad. A source says, “It’s a Valentine’s Day song and it has romance. Shoot starts on January 25 and ends on January 27. They are going to shoot for three full days. Aishwaryaa is very engaged in work, right now.”

So who has Aishwarya, Tips and Prernaa cast? Says the source, “The girl in the song is going to be the daughter of a celebrity from the South industry. The boy will be from Mumbai.”
The separation of Aishwaryaa and Dhanush has come as a big shock. Tongues are wagging but nobody knows for sure yet about what transpired that led them to take such a major decision in their personal lives.
Credit Source – https://timesofindia.indiatimes.com/entertainment/hindi/bollywood/news/post-separation-from-her-husband-dhanush-aishwaryaa-rajinikanth-is-directing-a-love-song-exclusive/articleshow/89046834.cms