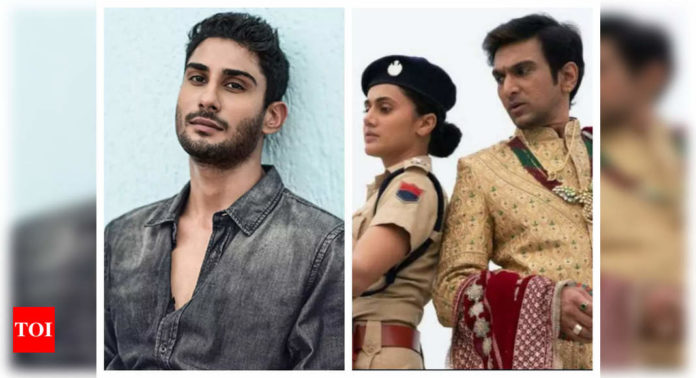 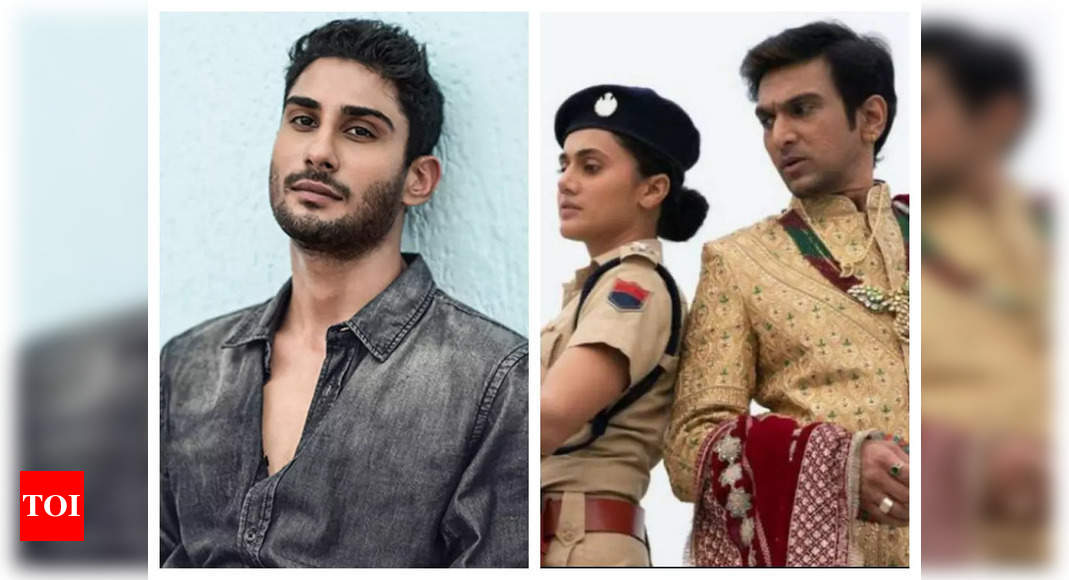 Junglee Pictures and Roy Kapur films have come together for ‘Woh Ladki Hai Kahaan??’ that stars Taapsee Pannu and Pratik Gandhi in lead roles.
Now, according to a report in a news portal, the makers have also roped in Prateik Babbar for the film. However, there has been no official confirmation regarding the same as yet. The report also does not provide any details about Babbar’s character in the movie.

Directed by Arshad Syed, Taapsee will be seen playing a feisty cop while Pratik will be seen as a young newly-wedded groom whose wife has gone missing. The team is currently shooting in Jaipur.

When the film was announced earlier this year, the title of the movie grabbed people’s attention because it is also the title of a popular song from ‘Dil Chahta Hai’. The iconic song featured Saif Ali Khan and Sonali Kulkarni.

Apart from this, Taapsee has some very interesting films in her kitty that includes ‘Shabhaash Mithu’ where she will be seen essaying the role of real-life female cricketer Mithali Raj. The actress will also be reuniting with Anurag Kashyap in ‘Dobaaraa’ after ‘Manmarziyaan’. The film will also star her ‘Thappad’ co-star Pavail Gulati.