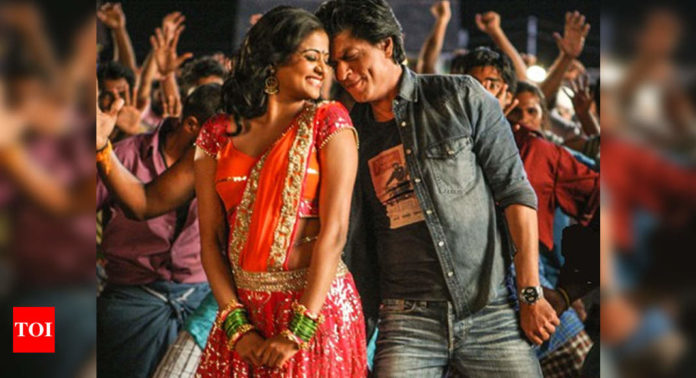 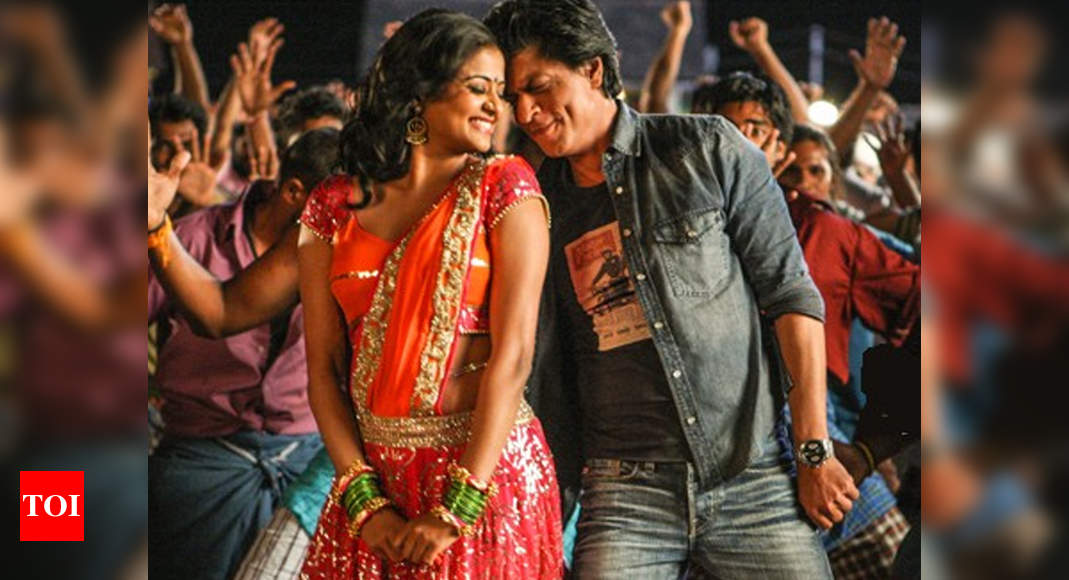 Priyamani has been winning praise for her performance as Manoj Bajpayee’s wife in ‘The Family Man’. In a recently interview, the actress opened up about sharing the frame with Shah Rukh Khan in the memorable song ‘1234 Get On The Dance Floor’ from Rohit Shetty’s Chennai Express. The song was a huge hit and Priyamani revealed an interesting anecdote from the shoot in Wai, when SRK gave her Rs 300.
Showering praise on Shah Rukh Khan, Priyamani told Zoom, “He made me extremely comfortable right from day one – from the time I met him – I reached a day before we started the shoot. Right from that time till the time we finished the shoot, he has been an absolute sweetheart. He has taken care of all of us so well. So much so, that in between, we played ‘Kaun Banega Crorepati’ on his iPad. He gave me 300 rupees which I still have with me in my wallet. He just makes you feel comfortable. He is such a sweet guy and as I said, he is one of the biggest superstars we have in our country. ”

Talking about Shah Rukh Khan’s dedication to work, Priyamani revealed that the actor would bring assistants of choreographers on the sets and learn the choreography of what was supposed to be taught the next day. In between shots also the assistants would teach him the next steps. “A man of his stature need not do that but that shows his humility and how humble he is and you know that he is so hardworking. And that is what makes me like him even more,” Priyamani had shared.
Credit Source – https://timesofindia.indiatimes.com/entertainment/hindi/bollywood/news/the-family-man-actress-priyamani-reveals-shah-rukh-khan-gave-her-rs-300-during-chennai-express-shoot/articleshow/83600912.cms