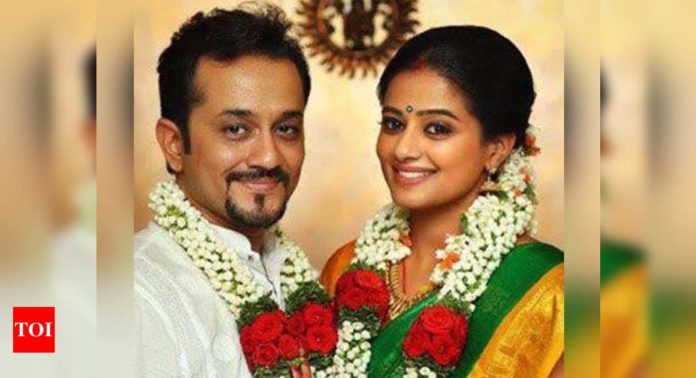 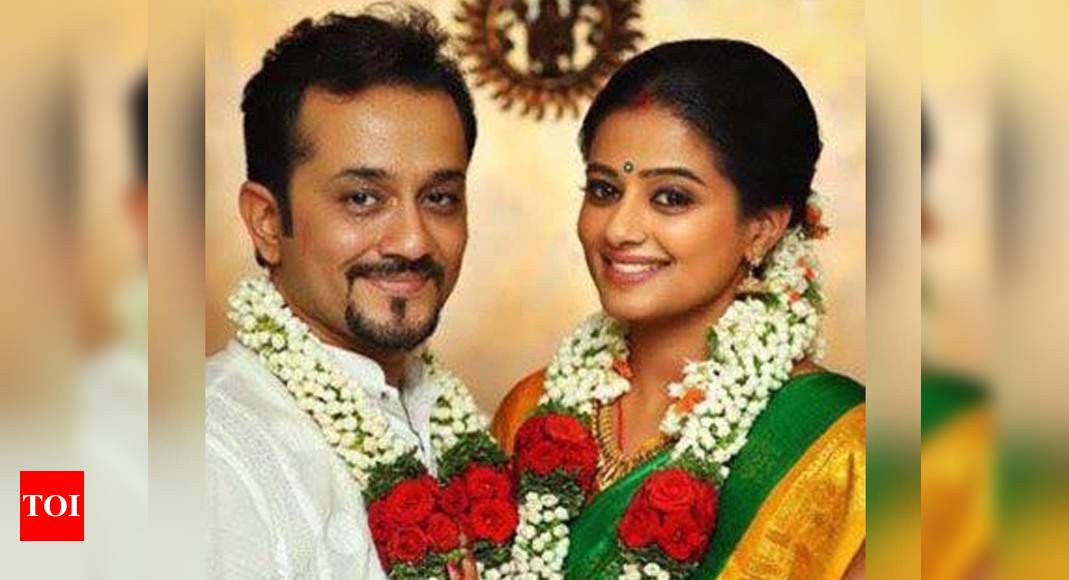 Priyamani’s marriage with Mustafa Raj stands challenged in court. ETimes has it that his marriage to Priyamani is Mustafa’s second and not first. Mustafa’s first wife, whose name is Ayesha, has slapped a criminal case against Priyamani and Mustafa saying that he has not separated from her legally till date and hence their marriage is illegal.
Mustafa and Ayesha have two kids. Ayesha has also filed a case of Domestic Violence against Mustafa. Priyamani and Mustafa got married in August 2017. The cases in question are in Magistrate Courts. Priyamani is a star down South, who was also well noticed and praised in the web series ‘The Family Man’ led by Manoj Bajpayee.

We called Ayesha who heard us out and did not deny the news. She was reluctant to speak but when we prodded, Ayesha only said, “Mustafa is still married to me. Mustafa and Priyamani’s marriage is invalid. We have not even filed for divorce and while marrying Priyamani, he declared in the court that he was a bachelor.”

When contacted, Mustafa said that he wouldn’t like this news to come out. However, he confirmed over a WhatsApp call that it is all true and we sent him a text detailing whatever he had told us and saying that we cannot withhold the piece. Over the phone, Mustafa said, “The charges against me are false. I am paying the children’s maintenance to Ayesha regularly. She is simply trying to extort money from me.”

Mustafa went on to say that Ayesha and he were living separately from 2010 and got divorced in 2013. “My marriage with Priyamani happened in 2017, why was Ayesha quiet for so long?”

According to Ayesha, the fact that she did not come out and speak in 2017 is being used by Mustafa as an inexplicable delay. “As a mother of two children, what can you do? One tries to sort it out amicably but only when it doesn’t work out, some steps need to be taken because you don’t want to lose out on time which he has been using against me now.”

After receiving our text, Mustafa called to repeat his insistence that this news should not be reported.
Meanwhile, we had also spoken to advocate Purnima Bhatia who was representing Mustafa. She confirmed that Ayesha is fighting Mustafa and Priyamani in court with the said criminal case. “Yes, I was handling this case for Mustafa. Even now, I am officially on it. As for the matter, it is currently pending. However, I do not know if I’ll go further in this case or not.” Mustafa seemingly will now contact a new set of lawyers if Purnima does not remain on board.