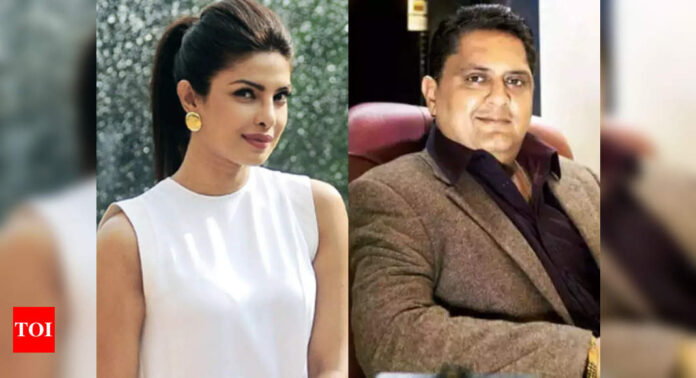 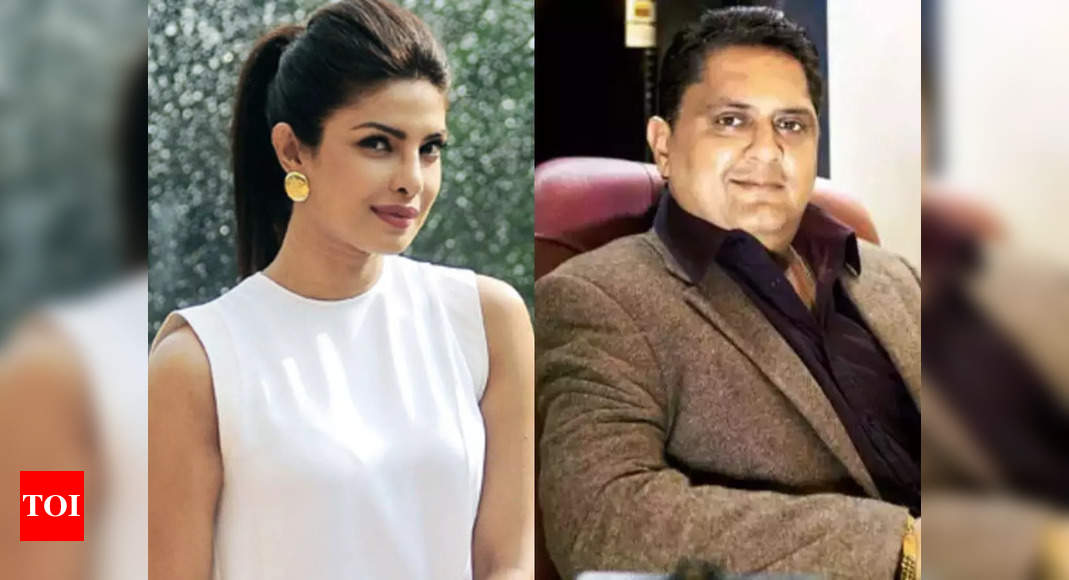 In 2019, rumours about Priyanka Chopra’s pregnancy had floated left, right and centre. Around that time, in July 2019 to be precise, this journalist – then at SpotboyE- had spoken to numerologist Sanjay B Jumaani.
Jumaani was categorical that there is a very high likelihood of Priyanka becoming a mother in the next two years. And lo! The prediction has proved quite correct. Priyanka and Nick are now parents to a baby, as announced by them on January 23 on social media.

When contacted yesterday, Jumaani said, “Yes, we had predicted about 2 years ago that Priyanka Chopra would become a mom in the next 2 years. She not only embraced motherhood as soon as the surrogate conceived, but more importantly, it happened within the stipulated period of our prediction.”
Jumaani further said, “Also, we were the ones to staggeringly predict Priyanka’s marriage with Nick, in Filmfare magazine, 13 years before they even tied the knot, Yes, a whopping 13 years! A prediction this far in advance is of course a matter of disbelief but the same can be validated on Google.”

At that time, Jumaani had also told yours truly that Priyanka is inclined towards politics. Even today, he maintains that. “Seems, all her milestone achievements have been seen through our Numeroscope,” he added, elatedly.

“Yes, I am elated that time and again, how numbers can decipher and fortell so much. I am proud of the science of Numerology,” Jumaani signed off.