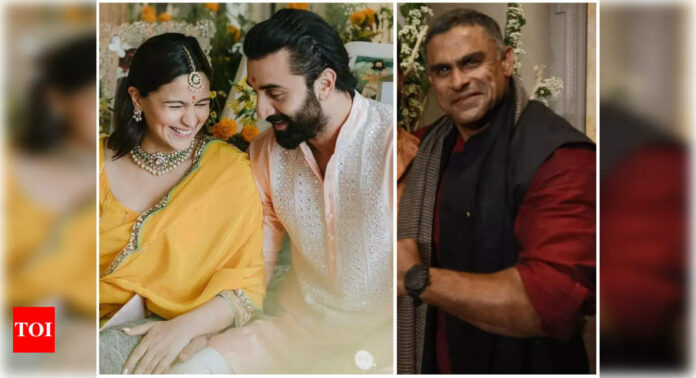 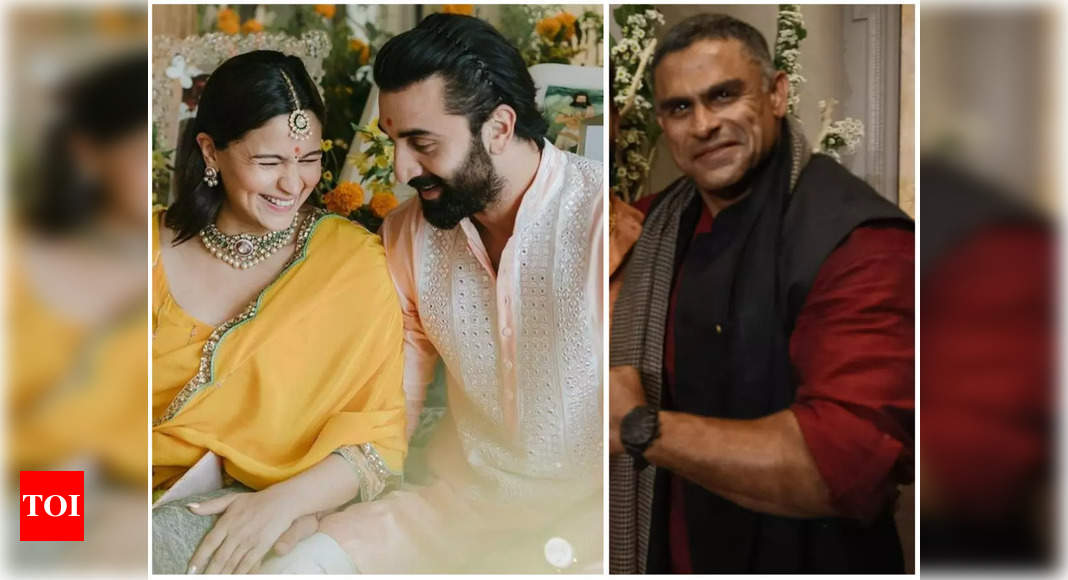 Alia Bhatt and Ranbir Kapoor became proud parents to a baby girl on Sunday. Since then, there has been a lot of excitement within the families about the little one and while some have had a chance to see the baby, a few of them haven’t had the chance to see the child. Like, Ranbir’s sister Riddhima Kapoor Sahni had put out a message on social media to wish the couple. Likewise, Alia’s half-brother Rahul Bhatt, who has been away for work hasn’t been able to meet her yet.
Sharing the excitement, he told BT, “I am over-whelmed. I haven’t been able to see the child, but I am just happy that both the mother and the baby are hale and hearty, because that’s very important.”
He further added that his father, Mahesh Bhatt, is most excited from the family to meet the little one. “He’s the proudest person right now. He couldn’t wait for the baby’s arrival. What has happened is that he has had three daughters (Pooja, Shaheen and Alia), so it is a déjà vu of sorts for him. He is comparing this to the time when his first daughter, Pooja was born.”

Talking about the new parents, Alia and Ranbir, Rahul says, “Alia is very responsible, and I think Ranbir will be an extremely hands on dad.” Credit Source – https://timesofindia.indiatimes.com/entertainment/hindi/bollywood/news/exclusive-rahul-bhatt-on-alia-bhatt-and-ranbir-kapoors-baby-here-what-he-says/articleshow/95351669.cms 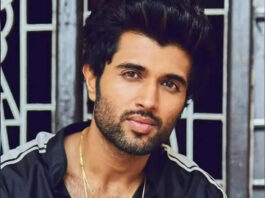 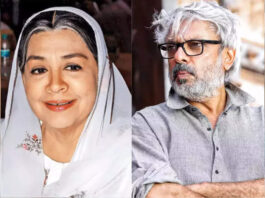 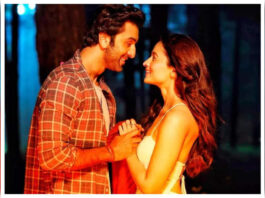