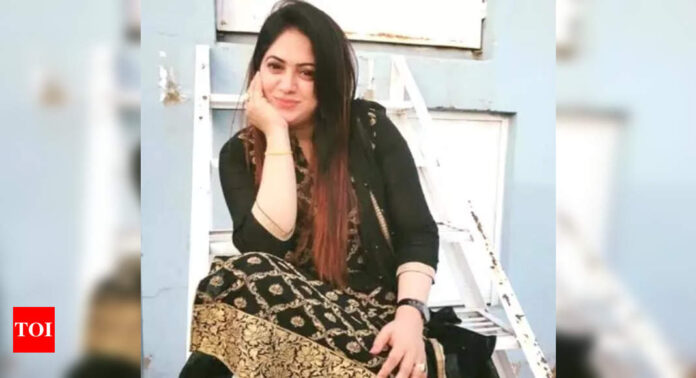 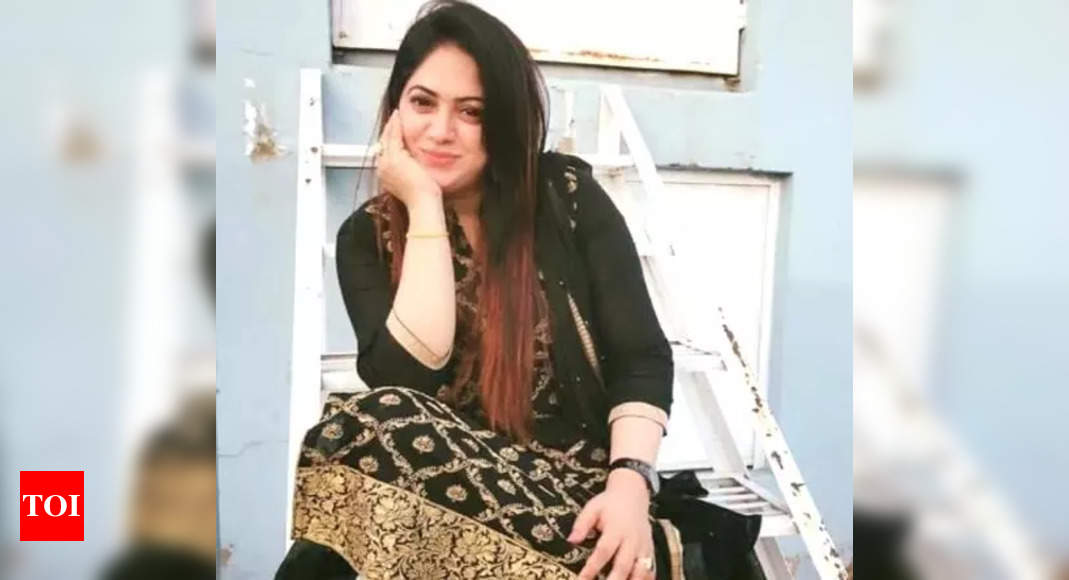 A day after Bangladeshi actress Raima Islam Shimu went missing her body was discovered in a sack close to a bridge in Keraniganj, Dhaka.
After an Initial investigation by local police, it was revealed that some locals found the body near Alipur Bridge in Kadamtoli area on Monday morning and then informed the local police station.

Police have said that the body of the actress had so many injury marks and they suspect Raima Islam Shimu was murdered by criminals on Sunday and then her body was dumped near the bridge.

The body has been sent to Mitford Hospital morgue for an autopsy and the local thana filed a case of unnatural death. According to reports, the actress’ husband Shakhawat Ali Noble and his driver have already been taken into custody for interrogation in relation to the murder of the actress.

However, Shimu’s husband had filed a general diary at the Kalabagan police station on Sunday claiming that his wife has gone missing.

The 45-year-old actress made her acting debut in the 1998 film ‘Bartaman’ and since then acted in as many as 25 films and a few TV shows as well. She was also a member of the Bangladesh Film Artists Association. 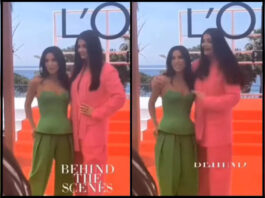 Aishwarya reunites with Eva at Cannes 2022 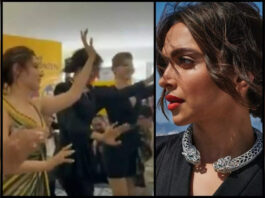 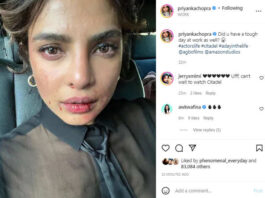