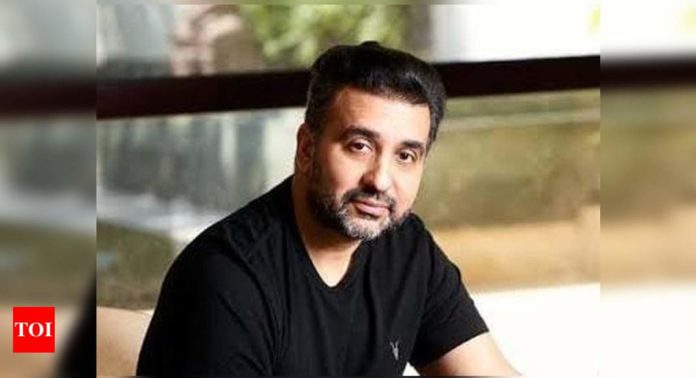 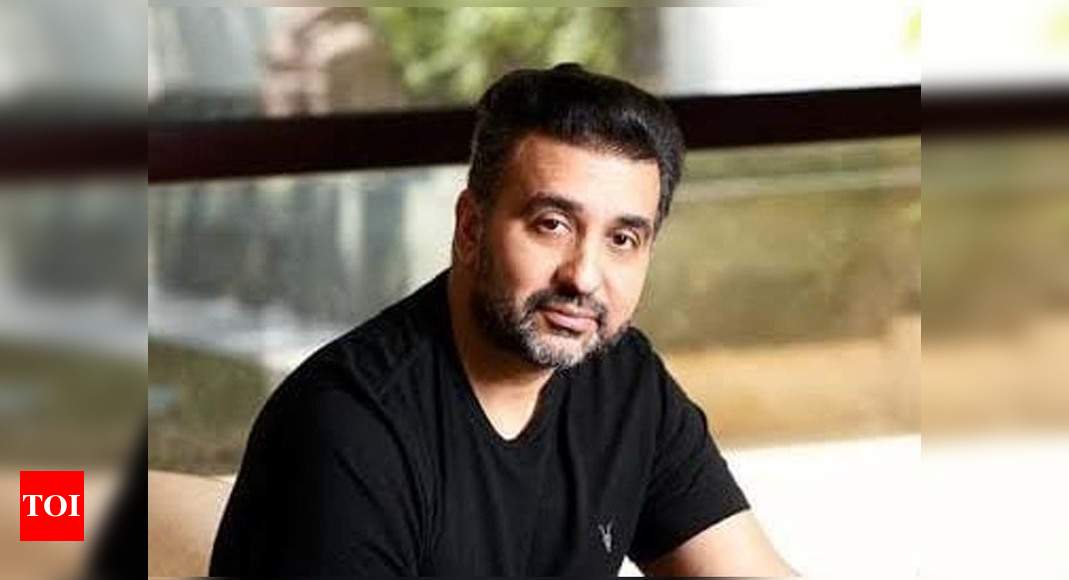 Raj Kundra’s tell-all interview against ex-wife Kavita is a testament that even the noblest soul, even the most resilient mind can have a breaking point. Angry, upset and heartbroken after a recent spate of articles, which unnecessarily harked back to a controversial interview with his ex-wife and then slung mud at his homemaker, his soul-mate and the love of his life Shilpa Shetty, Raj couldn’t hold back anymore. His threshold broken, he gave a fiery tell-all interview in which he alleged that his ex-wife Kavita had an extra-marital affair with his sister’s husband Vansh. And now, more than a decade after their separation the hurt and anger refuses to give away. ETimes reached out to Kundra to record his reactions after this no-holds-barred interview and he obliged with his latest feelings and emotions. He’s even spoken about his wife Shilpa Shetty’s reaction. Read on:

Are you now worried about your ex-wife Kavita retaliating after reading your tell-all interview?

You can’t retaliate against the truth especially when there are many families involved. I feel so much lighter to be able to speak the truth about what really happened after so many years! My mother caught my ex-wife and sister’s husband red handed, in compromising situations many times. Two families were spoiled here; they didn’t think twice!
Do you think Shilpa would have talked you out of giving this interview had you told her about it before speaking out?
Shilpa didn’t want me to speak when I sent her the old articles going viral again. The timing of these articles, days after her birthday going viral again, upset me. Enough was enough!
Did you speak to Kavita after your separation? Did you ever try to mend the bridges for the sake of your daughter?

I have never spoken to Kavita and I never want to. I tried reaching out to my daughter via her family members but they couldn’t get me access or straight answers. I know she will come and find me when the time is right. I only saw her for her first 40 days and then I moved to India after my marriage to Shilpa. Kavita didn’t want me near my child. Courts also favoured the mother at that age.
People tend to move on, even after the most bitter relationship experiences. Why is your relationship with Kavita still so strained? Do you think, if the two of you had spoken and sorted out the differences, such situations could have been avoided?

Kavita brought out the worst in me. The relationship became toxic! I have moved on. I am in a happier place now. Why is it so strained you ask? She cheated on me fine, but with my sister’s husband, spoiling two families at once. This was unforgivable!
How has Shilpa reacted to the interview?

Shilpa is upset I spoke my heart out, but the truth had to come out.