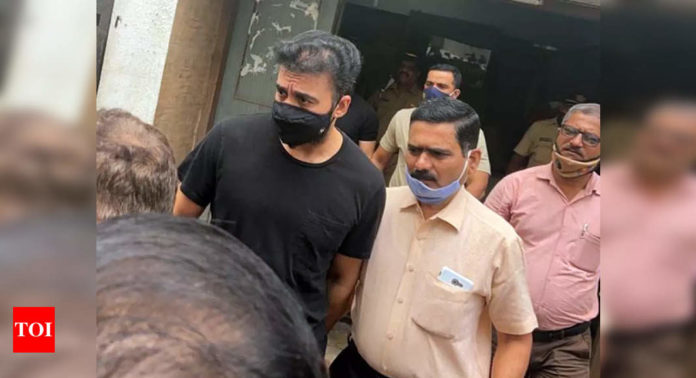 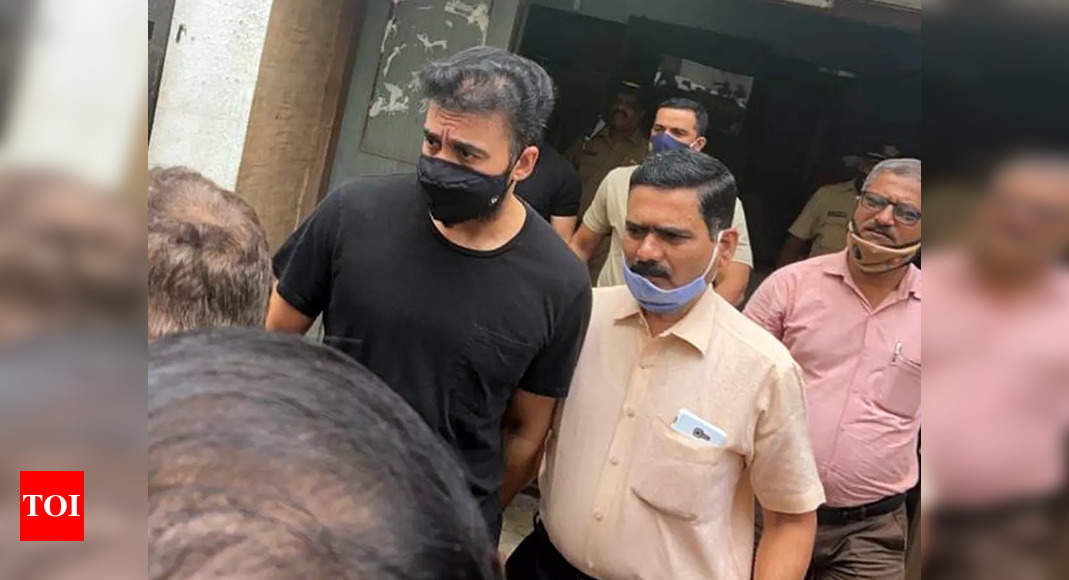 Mumbai court has granted bail to Raj Kundra, husband of Bollywood actress Shilpa Shetty, in the pornography case on a surety of Rs 50,000.
According to the latest update, the businessman is expected to walk out of jail on Tuesday morning at around 10.30 am.
This comes after the businessman on Saturday moved a bail application in court, claiming that he was being made a “scapegoat” and that there was not single evidence in the supplementary charge sheet of him being actively involved in the creation of alleged questionable content.

The crime branch, probing the case, had recently filed a supplementary charge sheet against Kundra and three others in the case pertaining to alleged creation of pornographic films and publishing them through some apps.

Kundra, was arrested on July 19 after being booked under relevant sections of the IPC and the Information Technology Act. He has since spent two months in Judicial custody.

In the bail, he claimed that there is not a single iota of evidence till date with the prosecution that would connect the app ‘Hotshots’ with an offence under the law.

As per the investigation agency, the app was being used by Kundra and his associates to upload and stream obscene content. The bail plea also said that there is not a single allegation in the entire supplementary charge sheet against Kundra that he was actively involved in any of the video shootings.

It further claimed that Kundra was falsely implicated in the case. He was not named in the FIR and he has been dragged by the police.