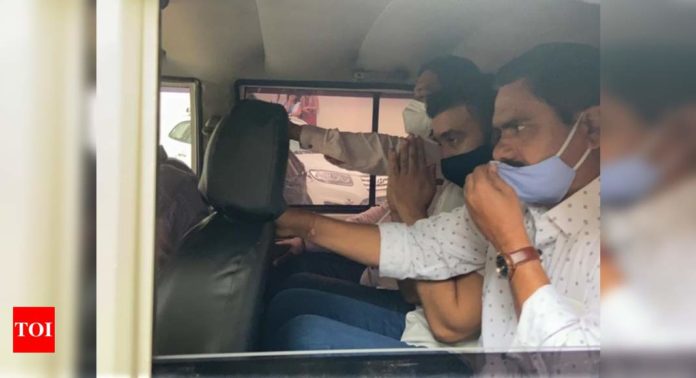 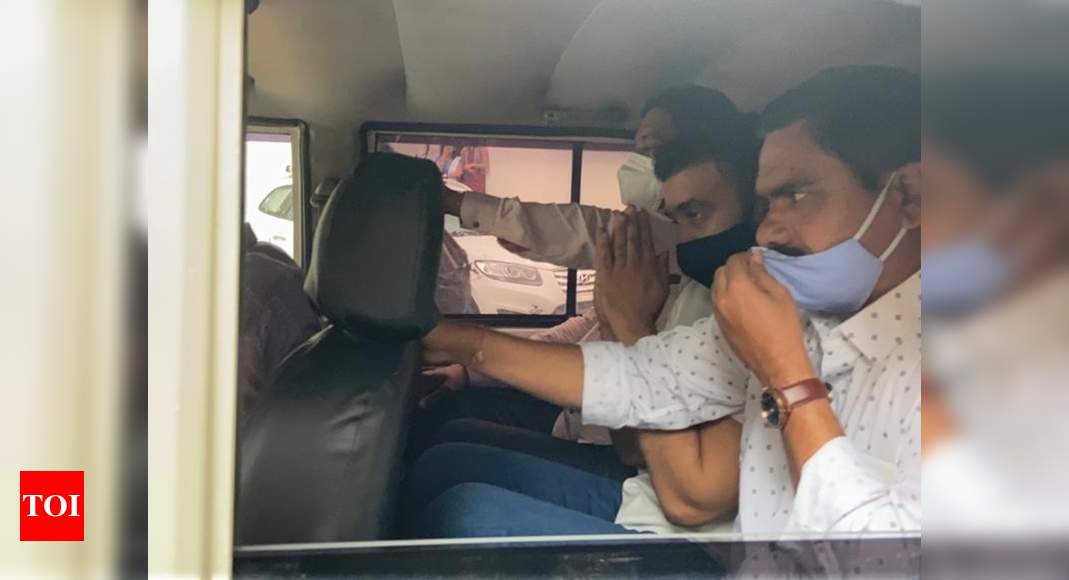 Mumbai: Shilpa Shetty’s husband Raj Kundra, in custody of Mumbai police in connection with an alleged offence of transmission of sexually explicit content, has approached Bombay high court to challenge his arrest as being “illegal.’’
In a petition, he moved on Friday through Parinam Law, Kundra, 45, a business person who holds a British passport and is an Overseas Citizen of India says a mandatory notice before arrest was not issued by the police.

His petition, yet to be numbered, says the magistrate who remanded him on July 20, failed to note that the maximum punishment attracted is seven years and that the Supreme Court makes it “completely illegal to arrest without complying with section 41(1) (b) and 41A of Criminal procedure code.’’ The notice is to seek the presence of an accused and seek his explanation first. Thus, he could not have been remanded and must be released on bail immediately, it said.

His petition says that “Magistrate failed to appreciate that the mandate of Arnesh Kumar particularly in the current COVID regime is of importance and significance because Chief Justice of India Justice N V Ramana’s three Judge bench judgement of In Re: Contagion of Covid-19 Virus in Prisons judgement’’ of May 2021 lays down that no arrest can be made in violation of principles laid down.

The FIR is registered on 05.02.2021, the Charge sheet is filed on 03.04.202. Police could have easily served notice and could have allowed him to appear and give his statement and if he had failed to do so the consequences would have followed.

His plea is also that the police have no power to invoke Indian Penal Code (IPC) sections in a case when the Information Technology (IT) Act is invoked. His petition relies on two judgments of 2017 and 2019 to show that IPC offences, especially cheating, cannot be added when the IT Act is invoked.

It added that “section 67A ( transmission of sexually explicit content) of the IT Act can never apply to the case’’ against him as the alleged content “does not depict direct explicit sexual acts and sexual intercourse but shows only material in the form of short movies which are lascivious or appeal to prurient interest of people at best. Assuming the case of the prosecution to be true, the same falls within the foray of Section 67 (a bailable offence) of IT Act.’’

Section 67A is a non-bailable offence.

Kundra has sought quashing of the remand order dated July 20 and subsequent remand orders and to be released immediately.