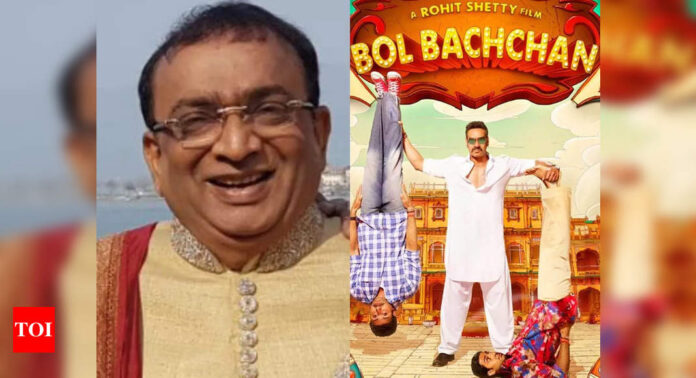 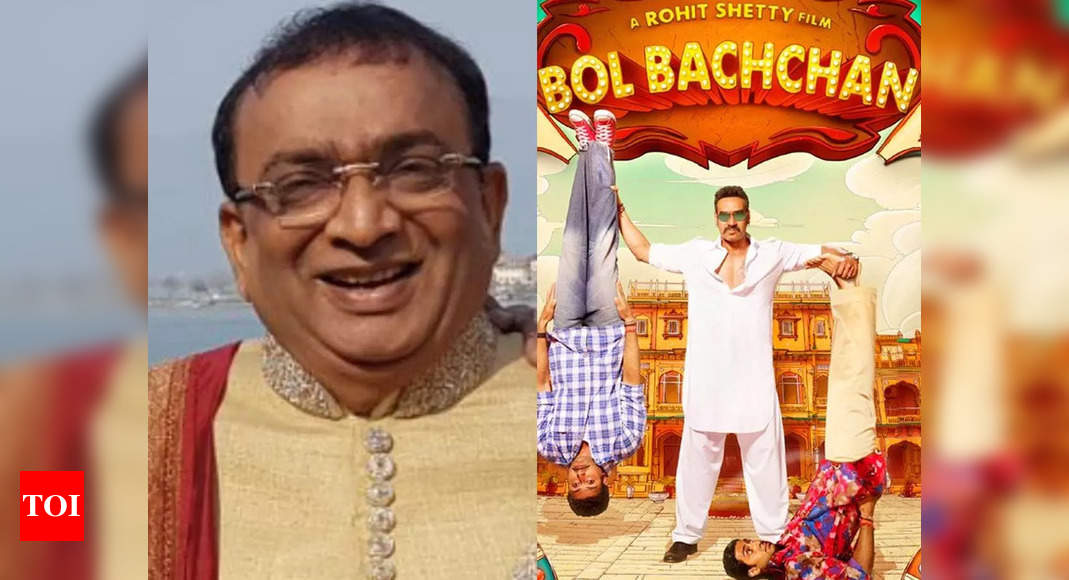 Fate can be really cruel many times and Raju Shah’s son and daughter are in a daze en route to Delhi, carrying their father’s body back home. The last rites, Raju Shah’s friend, filmmaker Govardhan Tanwani, says will be performed tomorrow in Mumbai. “For now, they are headed to Delhi, from where they have got the tickets of a connecting flight to Mumbai. They are expected to land in Mumbai, late tonight.” Raju Shah, who financed many movies, like ‘Jab We Met’, ‘Golmaal’, ‘Bol Bachchan’ and many more- suffered a massive cardiac arrest yesterday in Gulmarg where he and his wife were vacationing with friends-film producers Jayantilal Gada, Praveen Shah and few others.
How did it all happen so suddenly? Why didn’t Thanwani go to Gulmarg with his friends? “Mujhe COVID ho gaya tha and I avoid very cold conditions. Hence, I did not.” And how did Raju Shah suddenly think of the trip with Jayantilal Gada, Praveen Shah et al? “Ab jo likha tha, woh hona hi tha. Aur main kya bolun?” Thanwani replied.

Going back on the shocking and unfortunate death of Raju Shah, Thanwani added that it was exactly at 11.15 pm when Raju Shah breathed his last. “He went to the bathroom and when he came out, he simply collapsed even before he had reached to sit on the bed. It happened in the hotel where they were staying. He was rushed to the hospital but he was gone by then. They all are coming back. Raju Shah’s son, daughter and son-in-law had reached Gulmarg this morning.”
We then contacted Raju Shah’s son Yash as he was just boarding the flight. He said, “I am in a terrible state. I was speaking to Dad just 45 minutes before it was all over.”