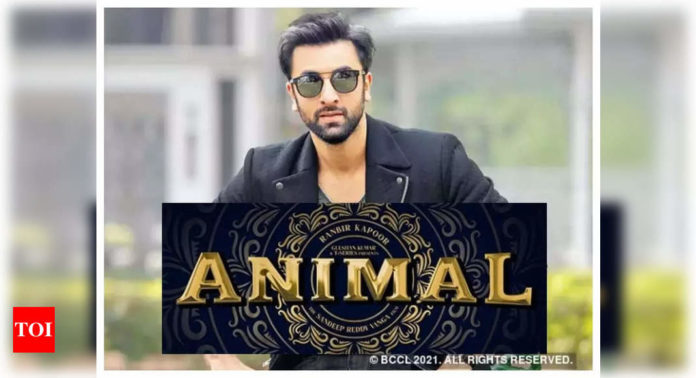 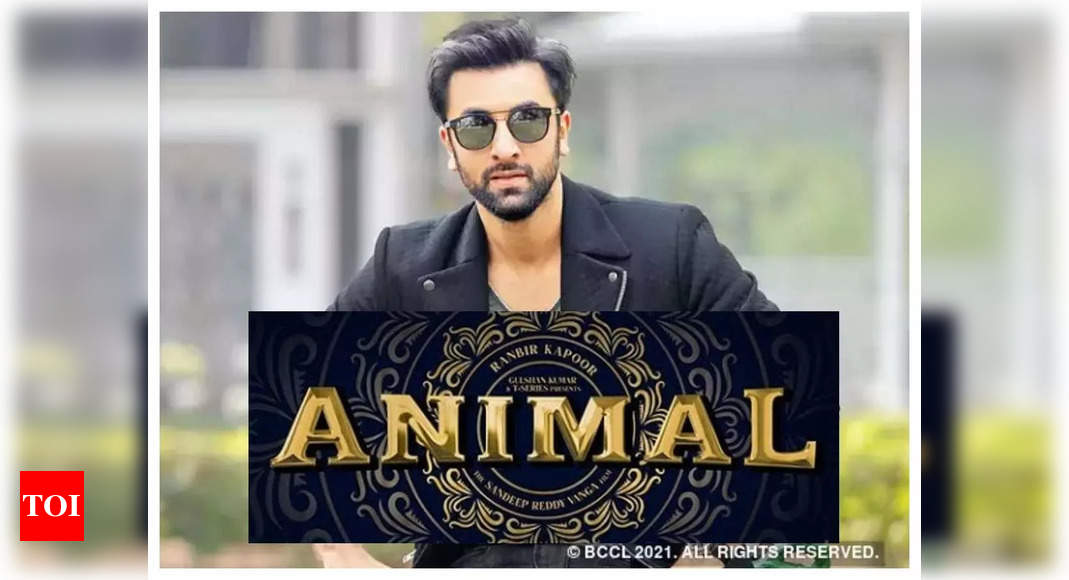 Sandeep Reddy Vanga’s next ‘Animal’ with Ranbir Kapoor in the lead has opted for a 2023 release. The film will also star Anil Kapoor, Bobby Deol and Parineeti Chopra in lead roles.
Sharing the news, Bobby took to his Twitter handle and wrote, ‘What we know is an ANIMAL, what we don’t is his story that will keep you on the edge.’

What we know is an ANIMAL, what we don’t is his story that will keep you on the edge. Meet him in cinemas on 11th… https://t.co/EyKWs91GGb

Earlier, during the announcement of the film, the makers had released a teaser with Ranbir Kapoor’s voice and it surely had got all his fans super excited. The teaser suggested that the film might revolve around the troubled relationship between a father and a son. ‘Animal’ is produced by Bhushan Kumar & Krishan Kumar’s T-Series, Pranay Reddy Vanga’s Bhadrakali Pictures and Murad Khetani’s Cine1 Studios.

Check out the teaser here:

Meanwhile, apart from this, Ranbir will next be seen in Ayan Mukerji’s ‘Brahmastra’ co-starring his ladylove Alia Bhatt in the lead role. The movie will also feature Amitabh Bachchan, Nagarjuna Akkineni, Dimple Kapadia and Mouni Roy in key roles.

He is also a part of Luv Ranjan’s untitled next which will also star Shraddha Kapoor in the lead role. It will also have Boney Kapoor in front of the camera, playing Ranbir’s father in the film along with Dimple Kapadia as his mother.