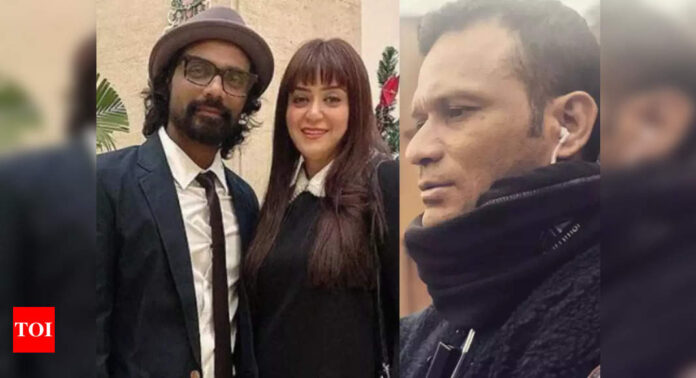 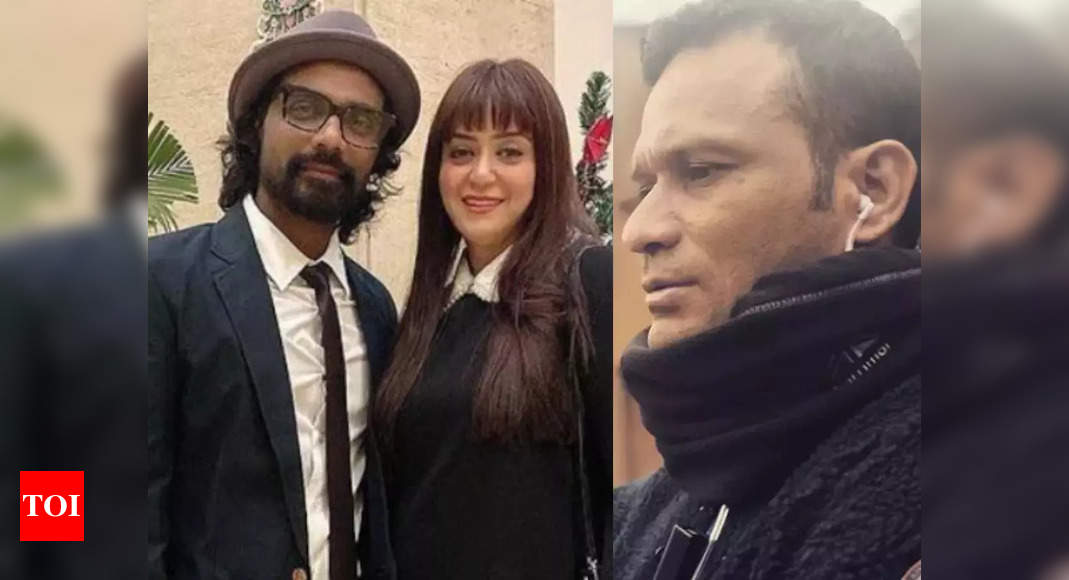 It doesn’t get worse than this. Remo D’Souza’s father-in-law, suffering from kidney ailment, had lost his wife four years back and today he returned from the hospital to find his son Jason Watkins having committed suicide. Confirming this, Remo’s wife Lizelle told this to ETimes exclusively, “Daddy forced the door open somehow and found Jason had taken his life. Daddy has been undergoing dialysis since some time. I don’t know what he did to himself as I am just on my way to Papa’s house. Jason and my dad stayed together.”
Was Jason disturbed? Replied Lizelle, tearfully, “I think he couldn’t come to terms with our mother’s death, which happened in 2018. He was very close to her.”

Jason was not married. Remo and Lizelle were in Goa when the tragedy happened. “I just landed an hour ago. Daddy called me in Goa to tell me about Jason. I had gone to Goa to attend a wedding. Remo and I just don’t know what to do. We are in a state of a terrible shock.”
Jason worked in Bollywood for quite a few years. He worked as an assistant director on all the projects of Remo.