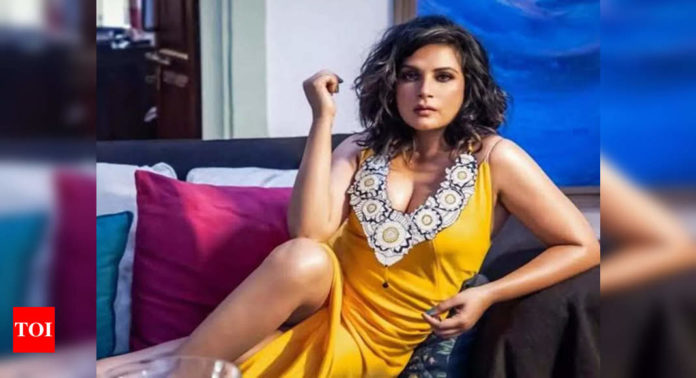 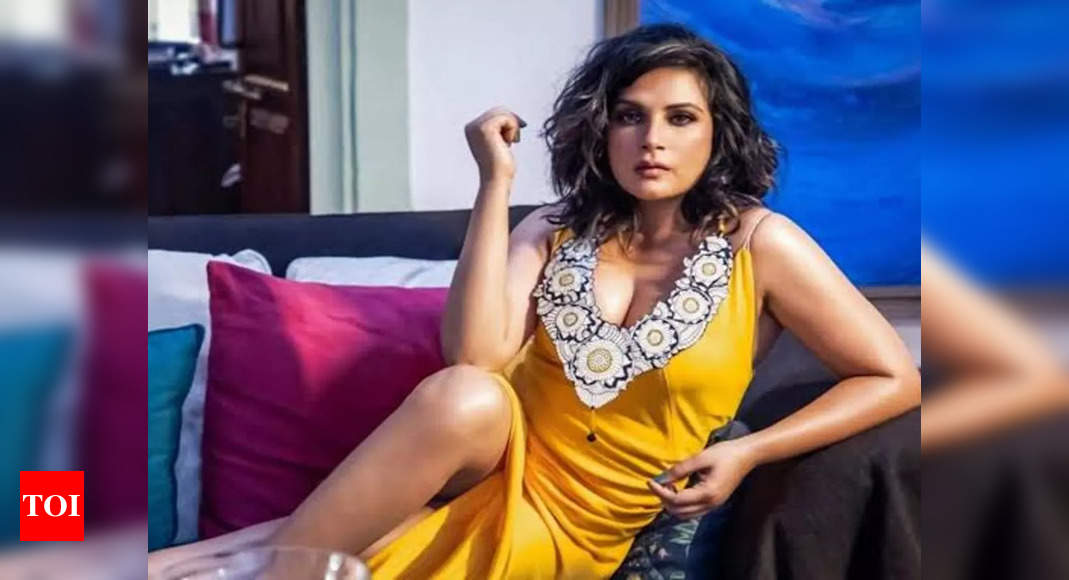 As she gets busy promoting her upcoming show that’s based on cricket, Richa Chadha reveals that she never followed the sport so much. Though, there was one reason for which she would stay glued to the television set whenever a cricket match would be played on TV.
She says, “During my younger days I was not a big fan of cricket. Yes my brother used to play cricket. There were times when I would watch the game on TV. I loved watching Rahul Dravid play the game. Jab woh phase out hone lage I literally stopped following the game. My first mohabbat is Rahul Dravid.”

With Rahul back in the scene now, as a head coach of Indian cricket team, Richa says her interest in the game is back! “I am going to start following the game once again now,” she says.

Apart from the webshow, Richa has been busy with her production venture. The actress and her partner Ali Fazal launched their production house earlier this year under which they have been working on a film project. The actress has had a couple of film releases this year and is now looking forward to this webshow that she has been associated with for its multiple seasons.