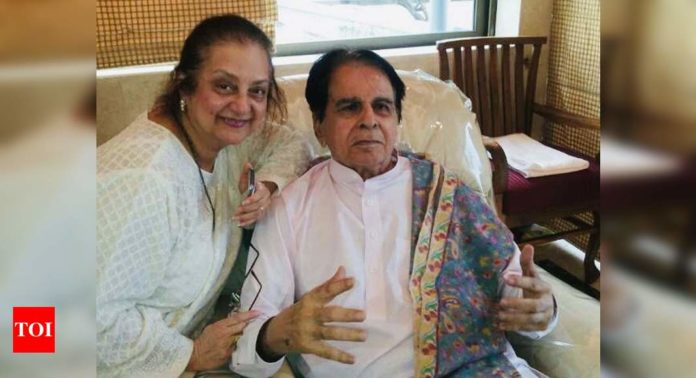 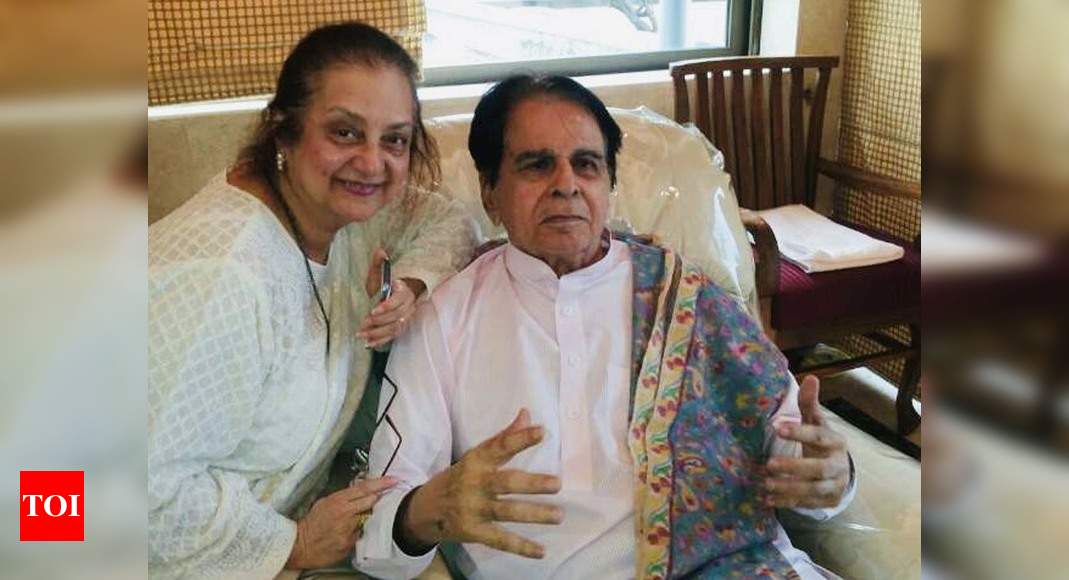 Veteran Bollywood actor Dilip Kumar’s wife Saira Banu informed fans on Monday that the megastar’s health is improving and requested them to pray for him so that he gets discharged from the hospital.
Taking to Kumar’s Twitter handle, Saira shared the news and wrote, “We are grateful for God’s infinite mercy on Dilip Sahib that his health is improving. We are still in hospital and request your prayers and duas so that Insha’Allah he is healthy and discharged soon. Saira Banu Khan.

We are grateful for God’s infinite mercy on Dilip Sahib that his health is improving. We are still in hospital and… https://t.co/oFVjYDpGdo

Earlier, speaking about the health condition of the legendary star, Saira had told ANI that although his health is stable, he will not be discharged yet. Kumar was taken to the hospital on June 30 after he complained of breathing issues. This was his second visit to the hospital in June.
Earlier, the veteran actor was hospitalised after a similar complaint on June 6. Known as the ‘Tragedy King’ of Bollywood, the veteran actor’s career spanned over six decades.