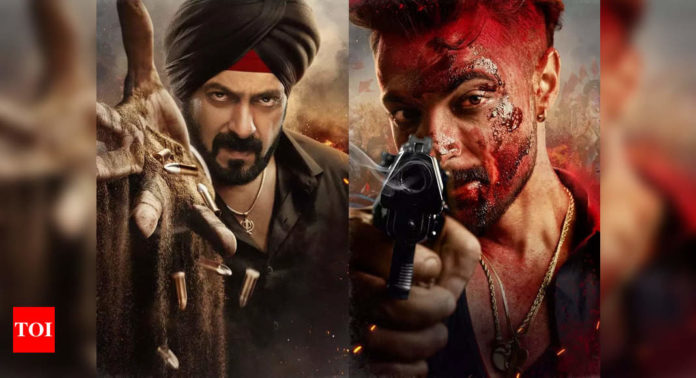 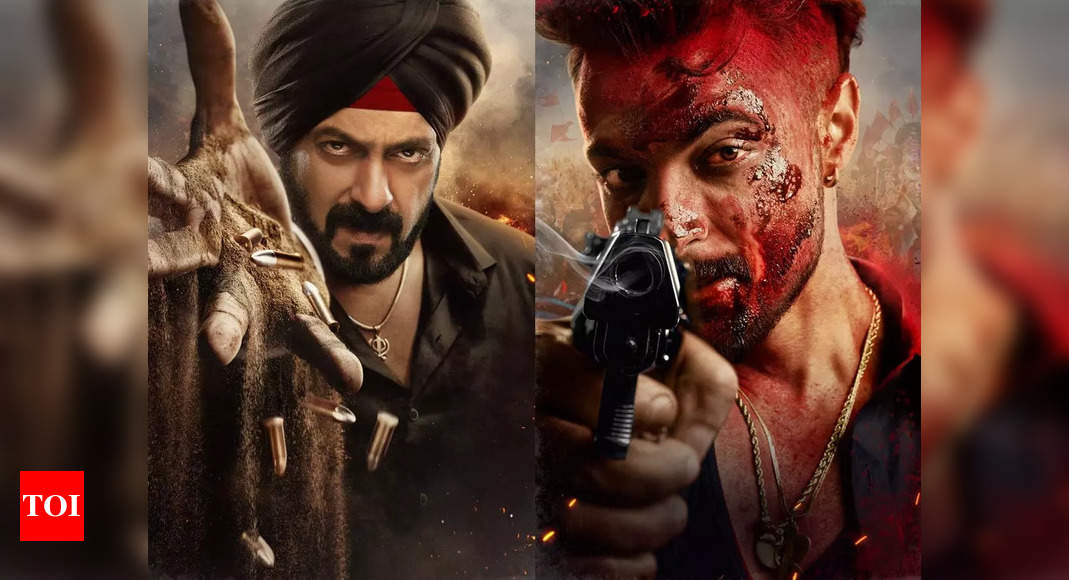 Salman Khan and Aayush Sharma are all set to share screen space in Mahesh Manjrekar’s ‘Antim: The Final Truth’. Now, the superstar has dropped the motion poster of the highly anticipated film on his social media accounts. Along with the gripping motion poster, Salman wrote, “#Antim releases in theatres worldwide on 26.11.2021.” Check it out here:
In the film, Salman will be seen playing the role of a cop while Aayush is essaying the character of an antagonist. It is a remake of the Marathi hit movie ‘Mulshi Pattern’. The film will clash with John Abraham’s ‘Satyameva Jayate 2’ helmed by Milap Zaveri.
Earlier, praising Aayush’s dedication towards the movie, Manjrekar had told IANS: “One thing I loved the most is, he was possessed, for him ‘Antim’ was do or die. He was so dedicated to the character, he became ‘Rahuliya’. During the shoot of the song, one day I had to go early and only a few minor action sequences were left, so I went home. Next day, first thing in the morning I got to know, in the action scene, he accidentally hit a camera during a close up shot which broke his fingers. Since we had a lot of scenes and shots pending, I was slightly worried, but I was amazed, with that broken hand he finished the shoot. He must have been in terrible pain but somehow he managed.” Credit Source – https://timesofindia.indiatimes.com/entertainment/hindi/bollywood/news/salman-khan-drops-the-motion-poster-of-antim-the-final-truth-also-features-aayush-sharma/articleshow/86969708.cms