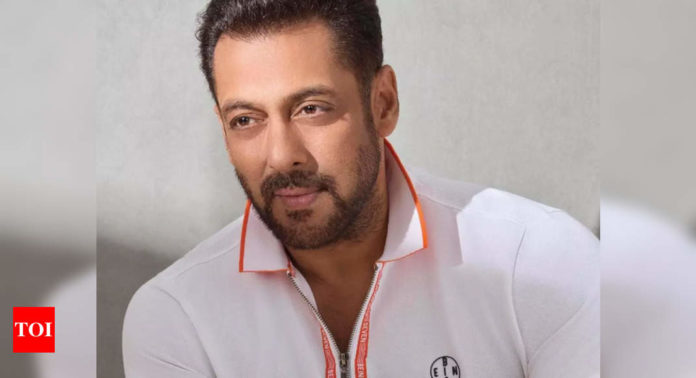 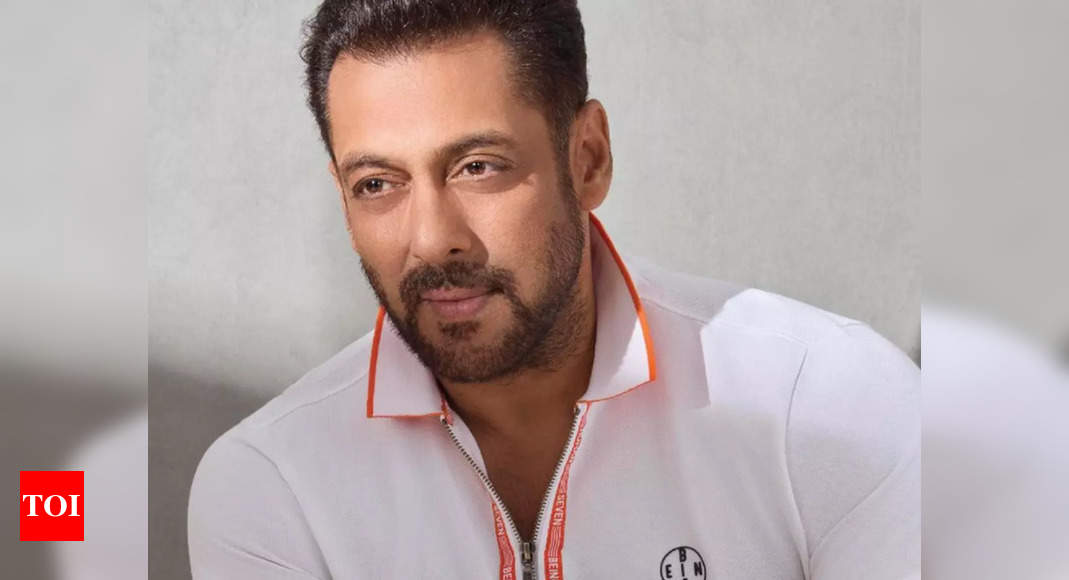 Bollywood superstar Salman Khan will soon be back on the big screen in his home production ‘Antim: The Final Truth’ that also stars brother-in-law Aayush Sharma. Besides juggling his time as an actor and producer, the superstar has also been charting out the nitty-gritties of his passion project – ‘Salman Talkies’.
During an interaction with the star, ETimes asked him for an update about the theatre chain that he was eagerly looking forward to opening for his fans.
“Yes we had plans to open up theatres,” Salman admitted as he went on to explain, “We planned to open them up, hopefully, it’ll be sometime soon.”

When asked if the pandemic made him rethink his decision, he shrugged it off saying, “It is still in the works. We were planning it but everything was put on hold (owing to the pandemic). Slowly we will get back to it, but definitely someday.”

Those expecting to see these theatres in the big cities may be disappointed to hear that Salman actually has plans to open it in the outskirts of cities and rural India, where people don’t have access to theatres.

He tells us, “We had planned to open them up in smaller towns where people didn’t have access to theatres. Not here in cities like Mumbai.”

For this pet project, Salman met several producers, distributors and exhibitors to strengthen his plan and understand the workings of the market better. It was reported that the actor will first flag off the project in Maharashtra and later expand it to other states over the next 10 years.

Mumbai Mirror had reported back in 2018 that Khan set in motion his plans to open a chain of theatres where tickets would be tax-free and available at subsidised rates and free for children from underprivileged backgrounds. Although the plans were in their natal state then, Salman had said, “I had a lot of plans for the theatre chain but it’s taking me longer because I need to be very careful. There are a lot of logistical details involved so that the project doesn’t shut down.”