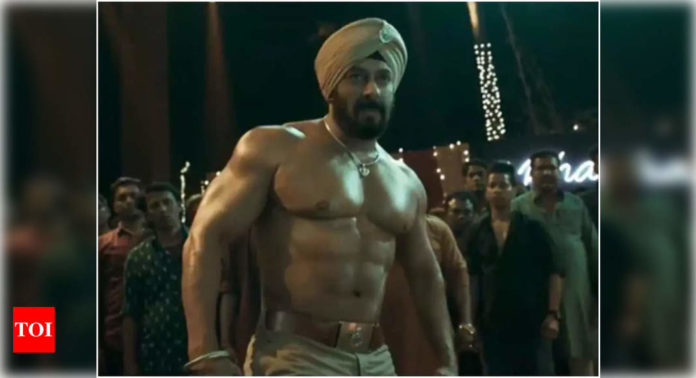 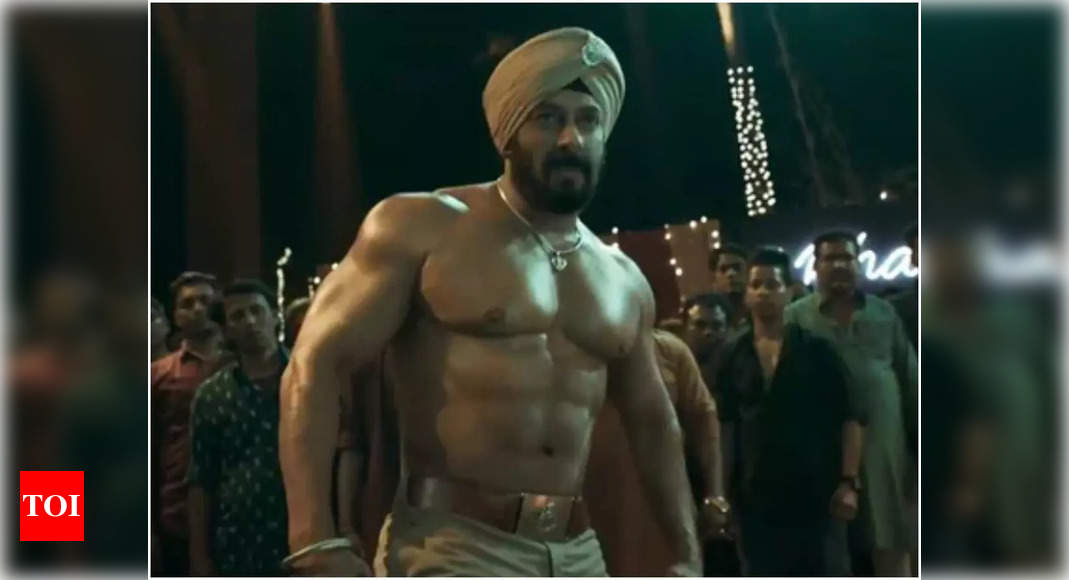 Salman Khan and Aayush Sharma’s ‘Antim’ has been receiving praises from audiences and critics alike. Helmed by Mahesh Manjrekar, the movie has brought cinema lovers back to theatres, garnering good collections at the box office.
On the film’s success, Salman Khan recently had an interaction with the media, where he revealed to ETimes that he was nervous about playing a cop in ‘Antim’, which is distinctly different role when compared to the cop roles that has played in the past.
We asked the actor if he got nervous about playing his role in ‘Antim’, which had subtle yet powerful influences. Responding to this question, Salman said, “I knew in my head what I wanted to do with the character. I wanted to play it exactly how it was narrated to me. Mahesh also had the same thought. But when I started playing the character, I got scared, ki yaar main kucch kar nahi raha hoon (I’m not doinganything). But then I drew confidence from the fact that Aayush was playing his character in the way that I thought I should play mine. And if I would play my character that way too, then uska character marta tha (would get quashed). Both of us could not have played our characters the same way. Aayush plays a powerful man but he has got that anger in him. My character in ‘Antim’ sports a smile. Paani bhi fekega toh haske phekega (Even if he’d exercise his authority, he’d do it with a smile). So he knows his power. Even when he is having a conversation with the politicians, he will still have a smile on his face. That is the way I portrayed my character. It was good fun.”

We further asked if Salman gave any inputs to the character he’s playing on screen. The actor replied, “Mahesh and I, both had our inputs. I am playing an inspector and a Sardar in the movie. So I needed to be careful about my role. Be it any community or culture, I have to be careful about playing the respective role. You’ve got to respect the community and glorify them in the right manner. I’ve done that in all my films.” Salman further revealed that he would end up hurting himself with the kada he wore in the movie. The actor said, “While trying to shoot for the scenes, woh kada aise lagta hai that your hands start hurting.”

Currently, Salman is focusing on the promotions of ‘Antim’ and will be travelling to the metro cities of India. The actor confirmed about travelling to Gujarat, Delhi and probably to his hometown Indore to promote ‘Antim’ along with the film’s team.
Credit Source – https://timesofindia.indiatimes.com/entertainment/hindi/bollywood/news/salman-khan-i-got-scared-when-i-started-playing-my-character-in-antim/articleshow/87968959.cms 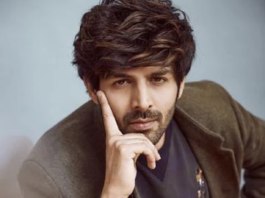 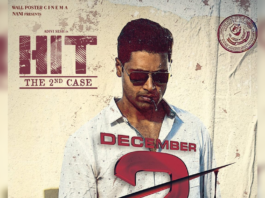 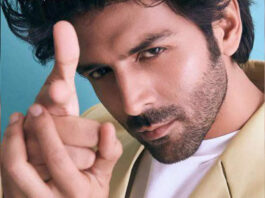