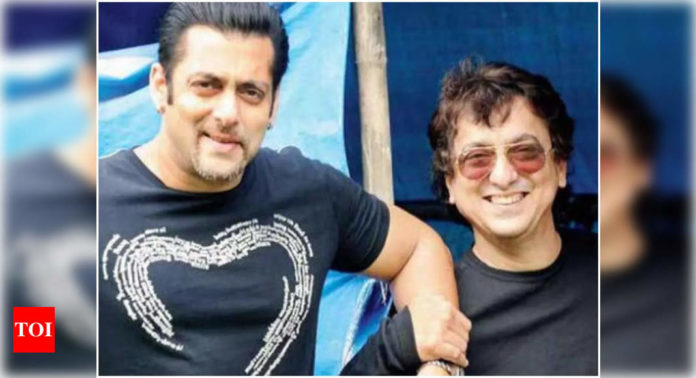 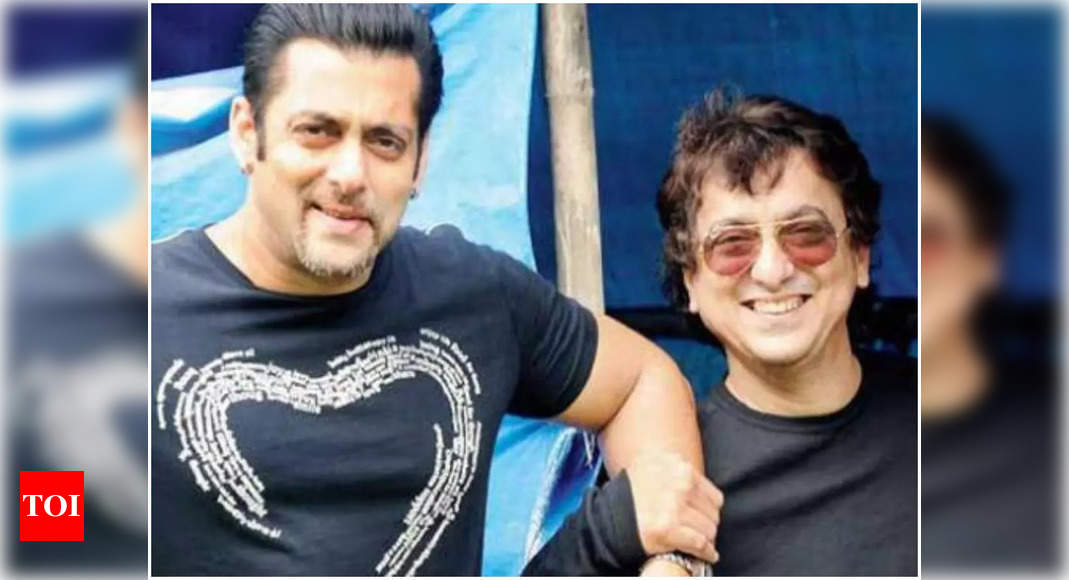 Time and again Salman Khan has continued to be one of the most promising and bankable stars in the Bollywood industry. Along with this, the superstar also has a commendable market value. While he continues to bask in the success of his recently released ‘Antim: The Final Truth’, the actor is also gearing up for his next with Sajid Nadiadwala’s ‘Kabhi Eid Kabhi Diwali’.
As Salman is ready to commence shooting for the film from January 2022, he also agreed to reduce his remuneration. According to a report in Bollywood Hungama, when the superstar met Sajid Nadiadwala to decide on the dates, the producer made a special request to Salman asking him to consider his fees, as the market scenario is bad. Salman willingly agreed to do it !

A trade source has informed the portal that “Salman has now agreed to be a part of Kabhi Eid Kabhi Diwali with a remuneration of Rs. 125 crores only, thereby giving a discount of near about 15% to his producer friend”.
The source also added, “He will however get some share of profits once the film releases, which is the reason why his banner, SKF too, is involved in the film.”
Salman had signed the film, before the pandemic, both had zeroed in on a remuneration of Rs. 150 crores for the film. However, the uncertainties of the pandemic delayed the film to go on floors.