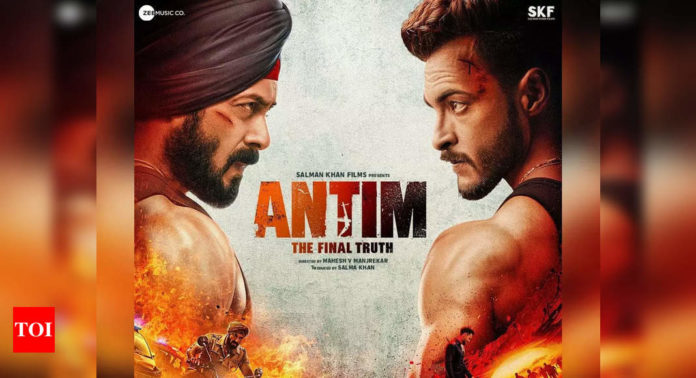 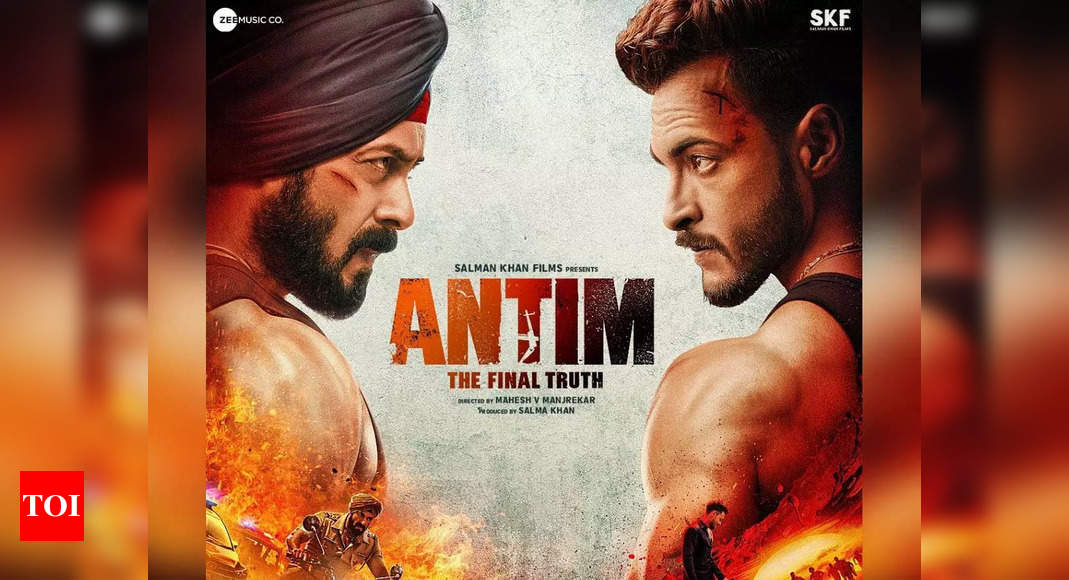 Salman Khan starrer ‘Antim: The Final Truth’ is all set to make a grand splash with its trailer. ETimes has it that the film’s trailer will be launched in Mumbai’s massy theatres, Gaiety-Galaxy on October 25.
A source says, “The decision has been taken. The owner and the team of Gaiety-Galaxy are working towards it. With just three days to go, the preparations have begun in full swing.”

When contacted, the exhibitor for Gaiety-Galaxy, Vinay Choksey confirmed and said, “I think Salman will come, the movie is his home production. It feels good to see that the makers of ‘Antim’ have chosen our property for the trailer launch of their movie. It is going to be a big event -almost throughout the day- and we are thrilled.” Now, ETimes has it that Salman will be present along with Aayush, Mahima and Manjrekar.
‘Antim’ has been directed by Mahesh Manjrekar and produced by Salman Khan under the banner of Salman Khan Films. The film features Salman Khan, Aayush Sharma, Pragya Jaiswal and Mahima Makwana in main roles. Varun Dhawan will also be seen in the film in the song ‘Vignaharta’. The film is based on the 2018 Marathi film ‘Mulshi Pattern’. It is scheduled to release on November 26, 2021.