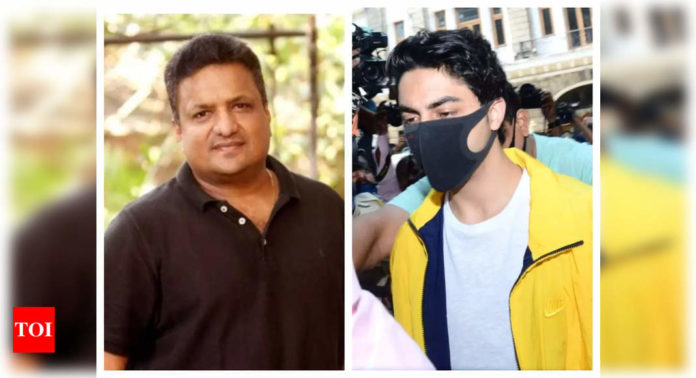 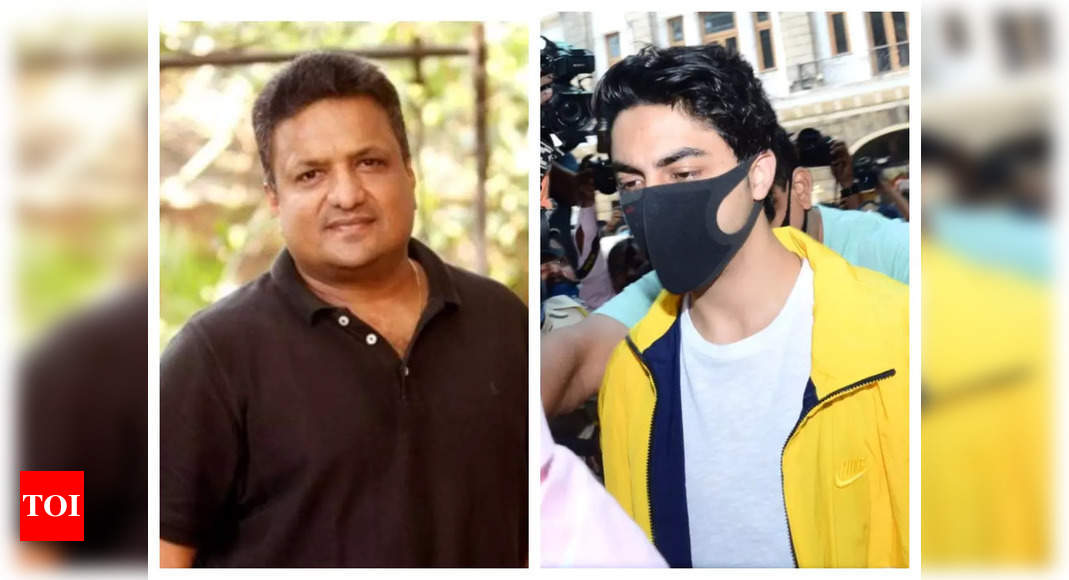 After granting bail to Shah Rukh Khan’s son Aryan Khan on October 29, the Bombay High Court released the order today that stated that they found no evidence of a conspiracy between Aryan Arbaaz Merchant and Munmun Dhamecha to commit drug-related offences.
Reacting to the same, Bollywood director Sanjay Gupta took to his Twitter handle and wrote, ‘So Aryan Khan is and was innocent says Bombay High Court. Who compensates for what he went through, his family went through.”

So Aryan Khan is and was innocent says Bombay High Court.Who compensates for what he went through, his family went… https://t.co/bcXqJFXqmP

Aryan Khan was arrested by the Narcotics Control Bureau (NCB) after they raided a Go-bound luxury cruise in Mumbai along with Arbaaz Merchant and Munmun Dhamecha. The star son was initially remanded to NCB’s custody and was later shifted to Arthur Road jail in Mumbai where he spent about 22 days before he was released on bail.

Ever since the day he was arrested till the day he was out of jail, fans of Shah Rukh Khan have been supporting the superstar and his family. While his Bollywood counterparts pledged their support on social media, his fans showed their solidarity by gathering outside his house Mannat with posters and banners.

Even Shah Rukh had to stop the shooting of all his upcoming projects to take care of the crisis at home. He recently resumed shooting of his films.

SRK will next be seen in Siddharth Anand’s ‘Pathan’ with Deepika Padukone and John Abraham in lead roles. He is also a part of Atlee’s next which also stars Nayanthara and Sanya Malhotra.