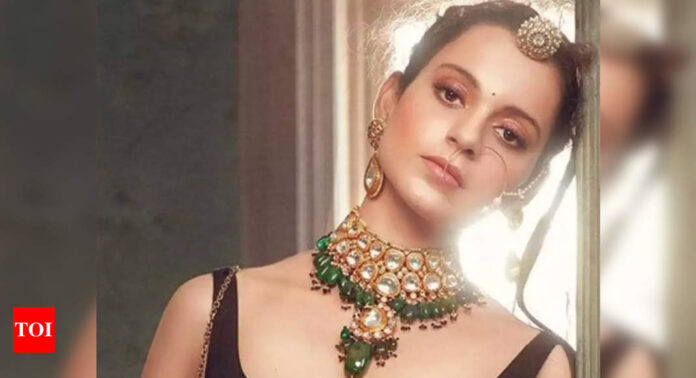 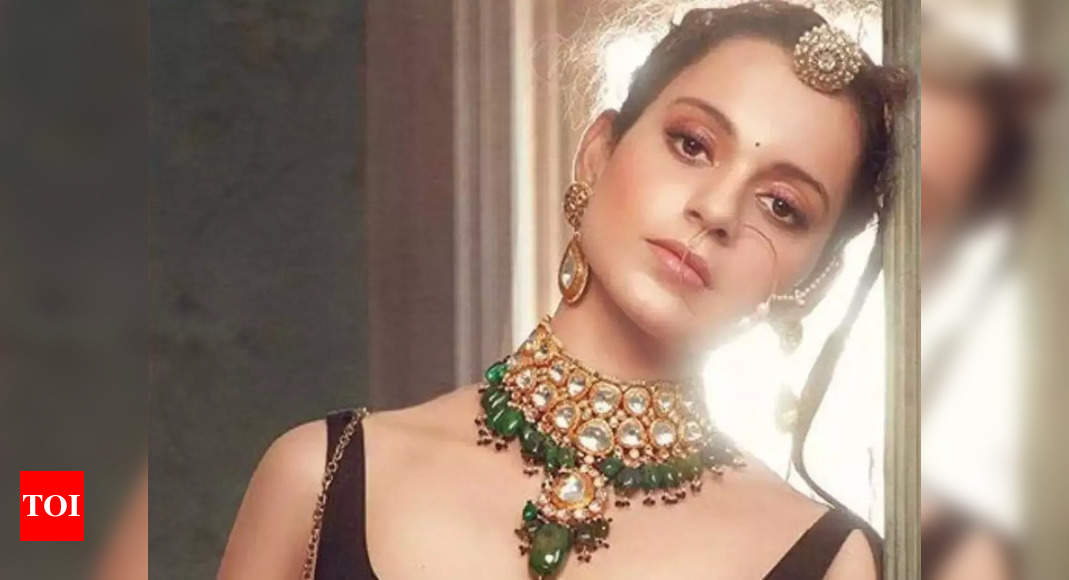 The Supreme Court has refused to entertain a PIL seeking stringent censorship of Bollywood actor Kangana Ranaut’s social media posts and the clubbing of FIRs against her for her statements against the Sikh community. The court is, however, allowing Mumbai police to carry on their probe in the matter.
A petition was filed in the Supreme court seeking censorship on future posts made by the actress, to maintain law and order in the country. The plea filed by advocate Charanjeet Singh Chanderpal also sought direction to transfer all the FIRs filed across India for her remarks on farmers’ protest, to the Khar police station in Mumbai. He also sought for a charge sheet to be filed in a period of six months along with an expeditious trial within a period of two years.

The advocate stated that Ranaut’s remarks and social media posts were ‘not only outrageous and blasphemous’ but claimed that the actress also ‘intended to cause riots’.

“The remarks are not only outrageous and blasphemous but also intend to cause riots, hurt religious sentiments, they are defamatory as well as portray Sikhs in a totally anti-national manner. It also justifies the innocent killing of Sikhs. The remarks are totally against the unity of our country and the actress deserves a serious punishment in law. They cannot be brushed aside or excused,” read the plea.

The plea filed stated that the court was required to direct the Union Home Ministry and the Ministry of Electronics and Information Technology and the Telecom Regulatory Authority of India to take prohibitions and preventive measures on Ranaut’s social media posts.