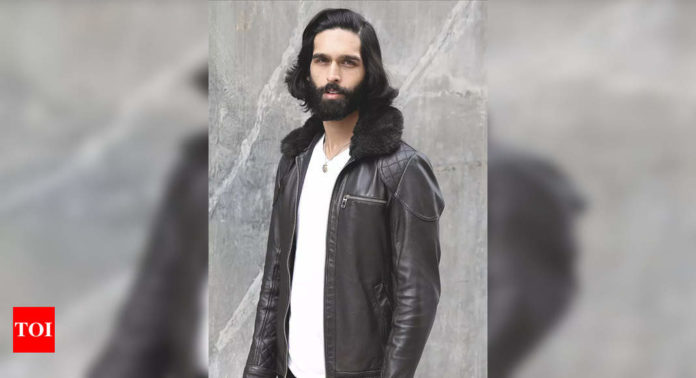 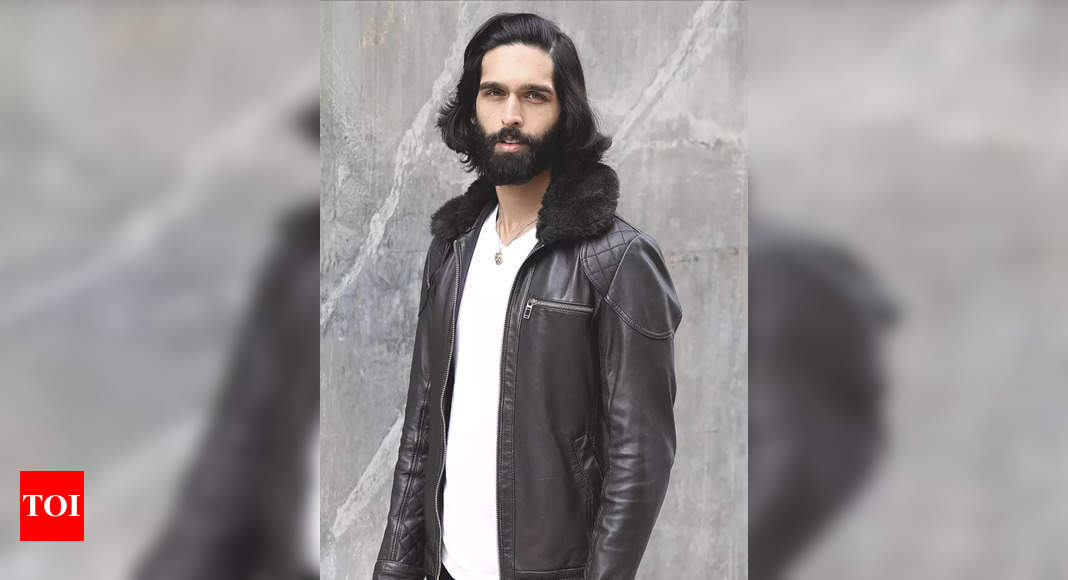 What does being born into privilege feel like? Does it come at a huge price? Having it all —is that a weight easy to carry? Sidhartha Mallya, son of businessman Vijay Mallya, reflects upon these thoughts and more in an in-depth chat with Bombay Times from the US. The actor, whose recent memoir addresses his mental health journey, says that, “Most of us are quick to make judgments by seeing what’s on the outside.” He also elaborates on the baggage of his surname, his controversial father, name change and more. Excerpts…

For the outside world, Sidhartha Mallya is
someone who’s born with a silver spoon. What else could he need! Would you say that all the privilege you enjoyed came at a huge price?

I think it’s subjective, right? What do we mean by ‘have it all’? For different people, different things are desirable. Sure, from a materialistic point of view, the outside world might have a general consensus that I had a lot growing up, which I did. But most of us are quick to make judgments by seeing what’s on the outsidewithout having any clue of what might be going on internally.

How do you cope with these preconceived notions that people have about you?
For many years, I just buried it. I am not old by any stretch of the imagination, I am 34, but the world today is a very different place than it was when I was 10. I went to an all-boys boarding school at the age of 10. Growing up at a time when mental well-being wasn’t prioritised among kids, maybe I was a product of the environment that I was in. These sorts of things like mental health weren’t talked about at all. I probably wasn’t even aware of what I was going through. It was only later in life, when I started working on myself that I realised how much it had affected me.

Naomi Osaka, Simone Biles, both world-class athletes, have received huge support when they came forward about their mental health, but there’s also a counter argument. Pressure is a part of the game. Privileged people citing mental health issues as opposed to those with limited means are bound to be judged. How do you view this situation?

From the outside, Naomi Osaka is 23 years old, former World No 1 women’s tennis player. She is a four-time Grand Slam singles champion and is one of the highest-paid female athletes. For people watching her from the outside, she has it all. But she proved to everybody that all of that stuff means nothing. Everyone is susceptible to feelings of mental ill-health. It’s not like she is at the end of her career and on the verge of retirement, likewise with regards to Simone Biles. However, their careers are limited compared to other careers because they are athletes. They can’t do gymnastics or play tennis till they are 75. Both were on top of their game. To then have the courage to say that they weren’t in the right frame of mind to compete was admirable. To say that our mental health has to be our priority is mighty courageous and inspiring. They are perfect examples of great role models. You need to change your perspective on what’s weak. At the moment, the belief is that if you act tough, you are tough. If you act like Osaka or Biles, you are “weak”. What takes more courage? To hide or to stand in front of the world and say that I don’t feel okay? I can guarantee you it’s the latter that takes far more strength. Putting up a guard is not strength; that’s weakness.

You went from Sidhartha to Sid in between and now back to the original. What transpired the name alteration?

In India, no one called me Sidhartha (stresses on the tha in the name). I was called Sidharth. I would say it’s Sidhartha, but when I corrected people, they got angry. When I moved to the US in 2012, diversity wasn’t what it is in the film industry today. Sid was more ethnically ambiguous, and I didn’t want to be typecast, so I opted for that name. But this year I thought, that doesn’t matter… Sidhartha is a beautiful and powerful name. I am going to embrace it and people will learn to pronounce it. Whoever wants to call me Sid, can call me Sid.

You gave your version and point of view in the explosive investigative documentary Bad Boy Billionaires: India, which explored the rise and fall of Vijay Mallya among other disgraced businessmen. About your father, you said, ‘He was a political pawn’. What made you speak for him at that point?

I did that appearance because it’s good to have a balanced view. You are going to get enough people to speak against him, so let me say that I am not here to defend anyone, but to say what it feels like. You don’t want anyone you care about to suffer regardless of what they have or have not been accused of. No child wants to see a parent suffer and vice versa. From that point of view, it’s taxing to see someone going through that. As for me… If you don’t like me, judge me for me. You don’t like my book? That’s fine. But don’t dislike me because you link me to someone else. I am trying to do my own stuff now, but you always end up getting labelled and branded. My surname didn’t always have the connotations that it does today.

You are Vijay Mallya’s son and that continues to be your identity — the surname. Ironically, you were on your own growing up… a lone child. Do you hope to get this dichotomy between your reality and perception out to people through your book?

I just wanted to be honest about the upbringing that I had. Whatever people think, I am who I am. I cannot change that. No matter whose son or daughter you are, everyone can suffer. I decided to come up with a book now because a lot of good conversation is happening around mental health. Due to the coronavirus pandemic, we were forced to look inwards. This wouldn’t be the case if we didn’t have to be isolated from the world.

You have written that you were diagnosed with depression in 2016. That was also the year that your father, Vijay Mallya, reportedly fled to the UK after being accused of financial fraud and bankruptcy. Was his situation one of the triggers for your mental upheaval?

I don’t know, but I am sure it played a part. It must have, right? As I say in the book, what really coincided was me at drama school. We learnt movement, dance and voice. It led me to be in touch with my innermost feelings. It helped me reconnect with the part of me that wasn’t strong because of my upbringing. It was the first time that my walls were lowered, and the vulnerability was coming out. I think it was this rush of emotions hitting me from years, mixed with what you just mentioned about my father. It was a combination of various things. If whatever happened to him had happened 10 years ago, maybe I wouldn’t have felt it that strongly. Not because I was different then, but I was more guarded as an individual. In my later years, the guard was down, so you tend to feel more.

We have seen you at the IPL games and events in Mumbai, but not many people knew that you were interested in acting. Did you always aspire to be an actor?

Yes. I think it is a part of being an only child. When you have no siblings, you have to create your own fun. My parents got divorced when I was very young, so there was a lot of instability. I used to find ways to escape it and that’s where the imagination came from. From a very young age, I developed this vivid, wild imagination. I used to love playing characters and messing around. That desire to slip into characters and interact with people has always been in me.
Credit Source – https://timesofindia.indiatimes.com/entertainment/hindi/bollywood/news/my-surname-didnt-always-have-the-connotations-that-it-does-today-sidhartha-mallya/articleshow/86903872.cms