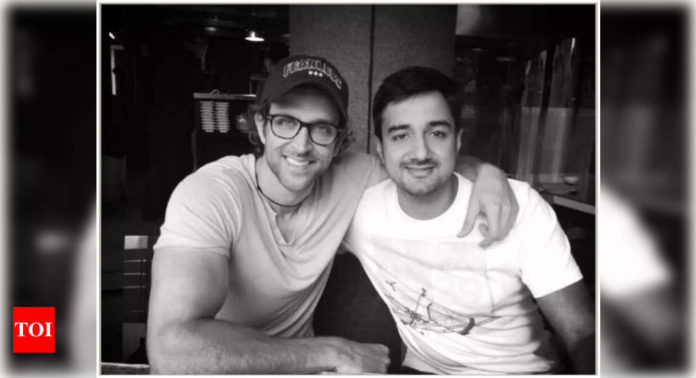 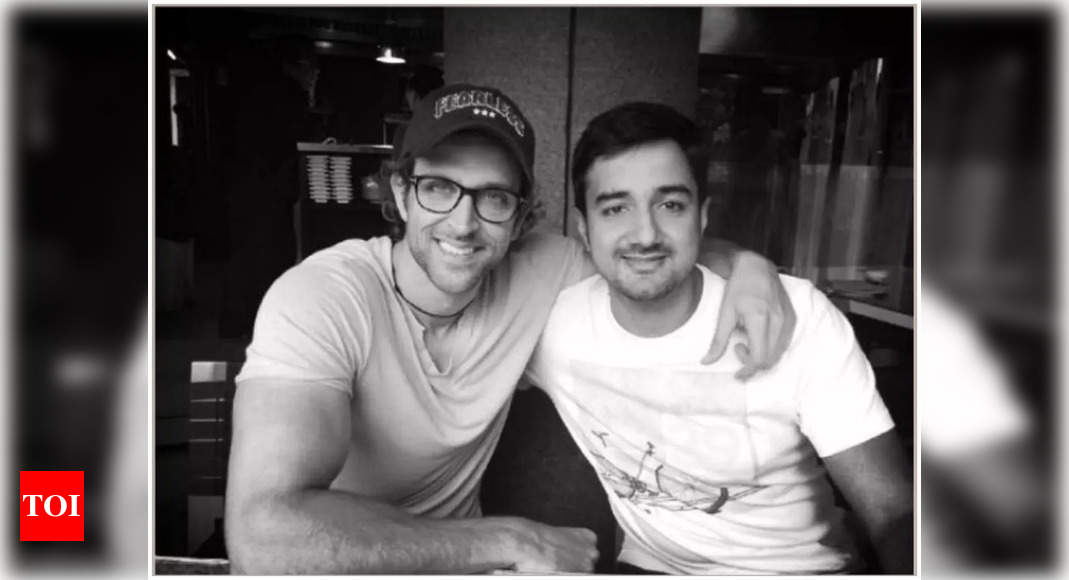 After the massive success of ‘War’, filmmaker Siddharth Anand is once again reuniting with Hrithik Roshan for the action drama, ‘Fighter’. During an IFFI 2021 interaction, the filmmaker recently opened up about working with him and what makes him the best out there.
Heaping praises for Hrithik, Siddharth shares that He is a ‘complete hero’. “There’s nothing else that a director can ask for from an actor that Hrithik can’t give you. I think you have to actually challenge yourself and come up with something time and again, every hour on the set that you can utilise his potentia. Which I think none of us have yet been able to do and it’s a challenge for all of us”.

He also added, “It’s really exciting and motivating to be with him and in one of my earlier interviews I have said that I’d always aspired to become a filmmaker that Hrithik Roshan would do a film with, that I can just work with him or even just bounce off my ideas by him and get his feedback.”

The filmmaker continued, “Because there’s a hidden filmmaker in him which not many actors are, and he looks at a broad perspective of the film, so when you do a 2 hero film with him it’s a joy because he’s not looking at himself at all he’s only strengthening around him that will directly uplift the film. I think he puts himself last which I think is a great joy to be working with someone like that.”

Earlier, Hrithik Roshan too had opened up on working with Sidharth again, he said, “Yes its extremely exciting and more so, because I think coming back on a set where Sid (Sidharth Anand) has seen me be a certain good in War which kind of drives me to know that this anxiety that is building, is because the good has already been done, it has to be better.