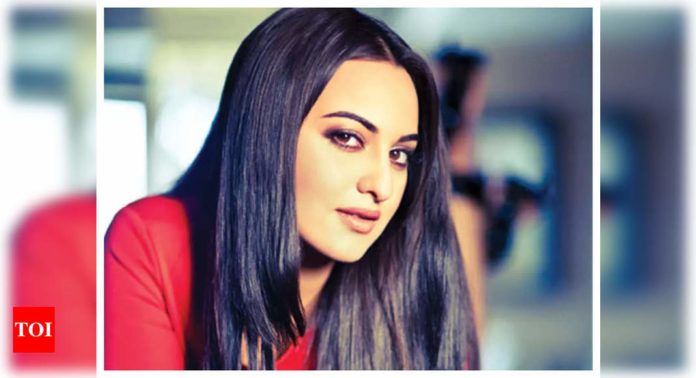 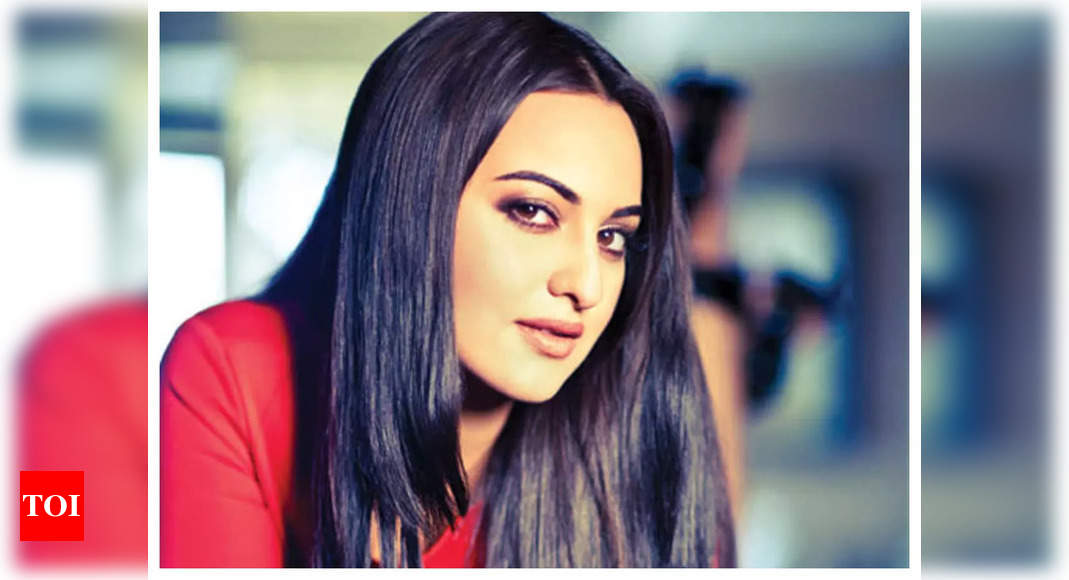 Sonakshi Sinha, who is one of the single beauties in B-town, recently revealed what she is looking for in her ideal man and it is simply unmissable!
The actress had graced Kapil Sharma’s comedy chat show where she was quizzed about her relationship status. Confirming that she is still single, Sonakshi went on to describe the man of her dreams. The actress stated that she is looking for someone who is honest, tall and has a pure heart.

On the show, Sonakshi also spoke about being a complete family woman. The actress also revealed that she gives all her earnings to her parents. She also went on to say that her parents mean everything to her.

In an earlier interview with ETimes, her brother Luv Sinha had spoken about being compared to his sister. He had said, “There is no comparison because it is not in my hands. If I had made a great debut that became a blockbuster, you wouldn’t be asking me this question. In fact, I am grateful that her debut film worked. It meant that she took the legacy forward. I hope I can do the same someday. There can be no comparison between a brother and a sister. Even comparisons with my father would be unfair because his time was different, his journey was different.”

Talking about Sonakshi as an actress, he had added, “I think she is fantastic. I am glad she never got into the PR game of trying to prove she is number one. She delivered some big hits back-to-back and even then she did not proclaim to be number one. One should appreciate that. She is very picky about her work and doesn’t get into the rat race and number games.”

Meanwhile, on the work front, Sonakshi was last seen in ‘Bhuj: The Pride of India’. The film also starred Ajay Devgn, Sharad Kelkar, Nora Fatehi and others.