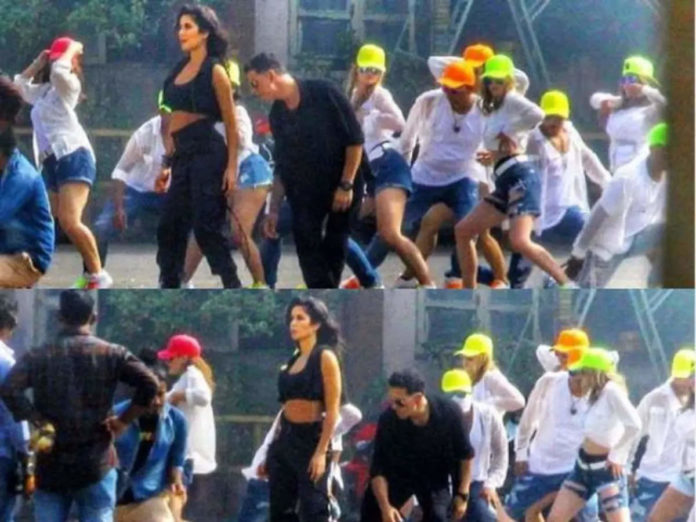 Central Board of Film Certification (CBFC) CEO Ravinder Bhakar saw ‘Sooryavanshi’ on Dussehra day. ETimes has it that the film has been given a U/A Certificate without a single cut. The runtime is 145 minutes.
ETimes also has it that October 21 is the first big day in the big promotion campaign of this film. A song featuring Akshay Kumar, Ajay Devgn and Ranveer Singh will be launched on that day amidst fanfare. 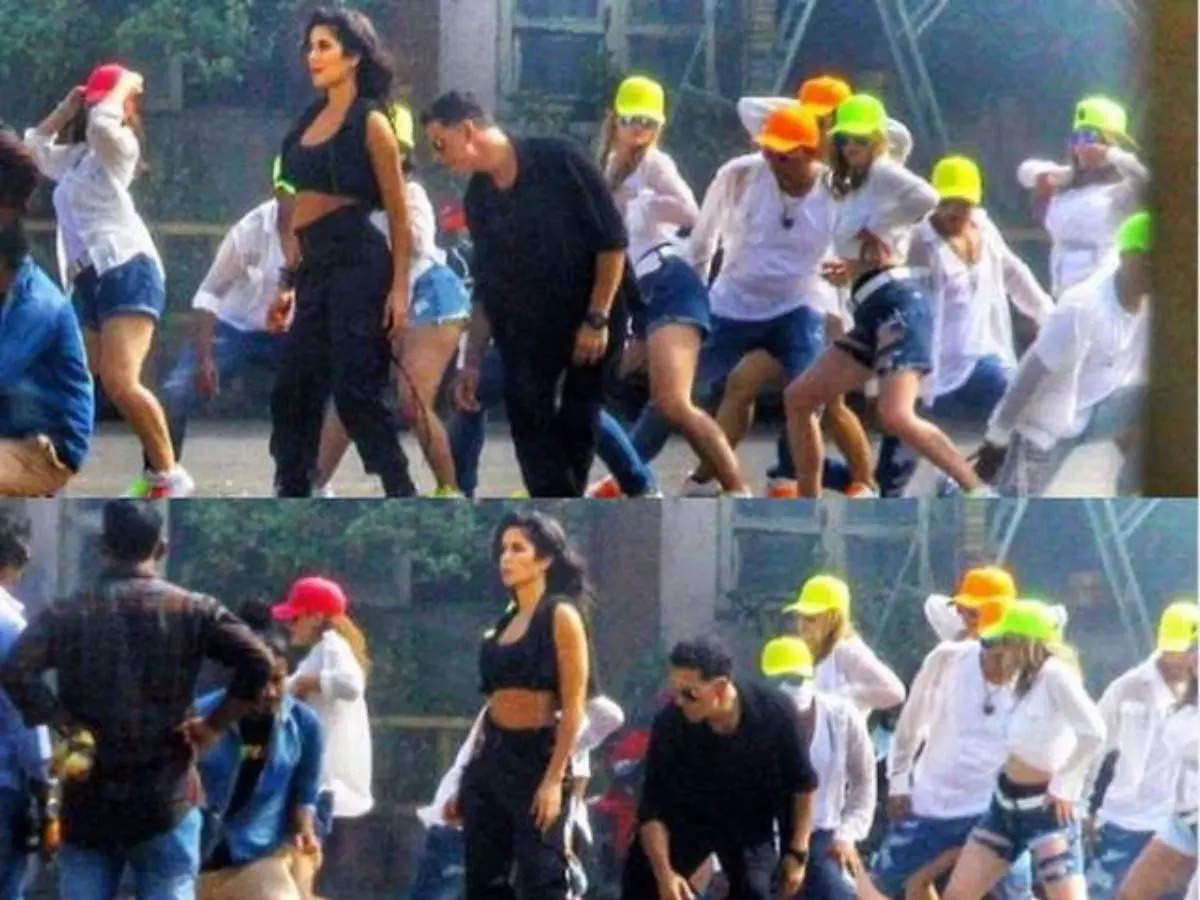 As things stand today, Team ‘Sooryavanshi’ plans to launch the second song mostly on October 24, which will feature Akshay Kumar and Katrina Kaif. 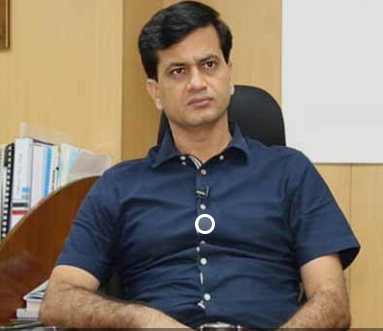 Not too long ago, we had exclusively told you that ‘Sooryavanshi’ director Rohit Shetty was shooting a big promo at PVR (Juhu)– seems that’s the one on air now.
A source says, ”Sooryavanshi is a very anticipated film. It should do well. All eyes on November 5 (Its release date)”.