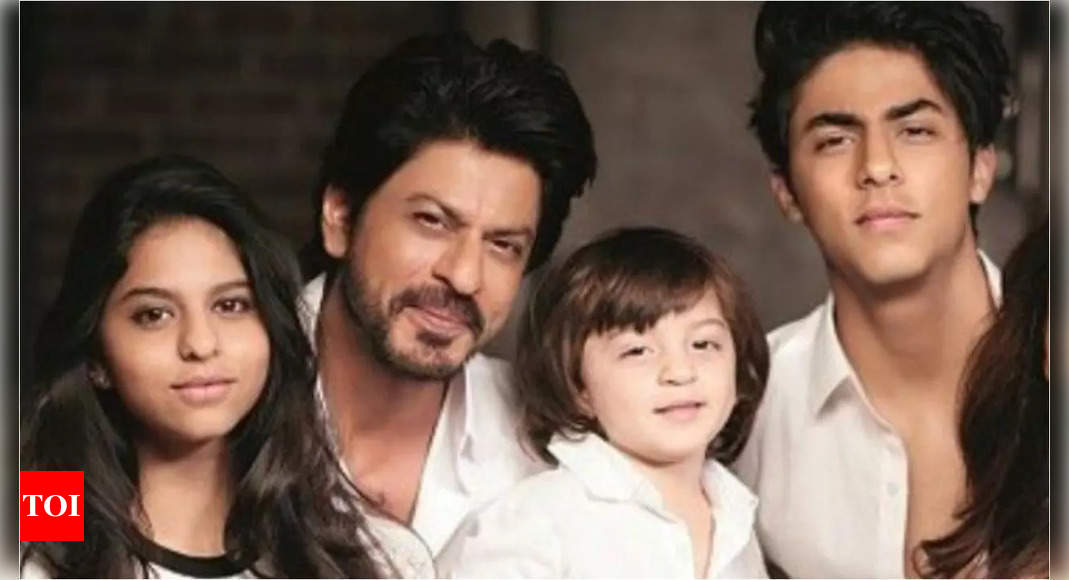 Bollywood actor Shah Rukh Khan had once opened up about his fame and how it might affect his kids. Amid Aryan Khan being in police custody, an old interview of him has resurfaced where he spoke about being a public image.
Talking to a news portal, the actor shared that it’s absolutely true that his name could spoil their lives. “I would like to be known as their father, I would not like them to be known as my children.”

In the interview, Shah Rukh said that his name could spoil his children’s life and he doesn’t want that to happen. In the the interview dated back in 2008, Shah Rukh said, “My biggest fear for my family in life especially my kids is that I hope they can live out of my shadow”
He also added that his ‘biggest fear is his fame. “I don’t want them to ever fight that and say oh I’m better than my father and I don’t want them to get completely engulfed by it that they don’t need to do anything because they’re my children.” shared Shah Rukh.
Meanwhile, Aryan Khan has moved to the Bombay HC seeking his bail in the ongoing cruise drug case. His bail hearing has been reserved for October 30.