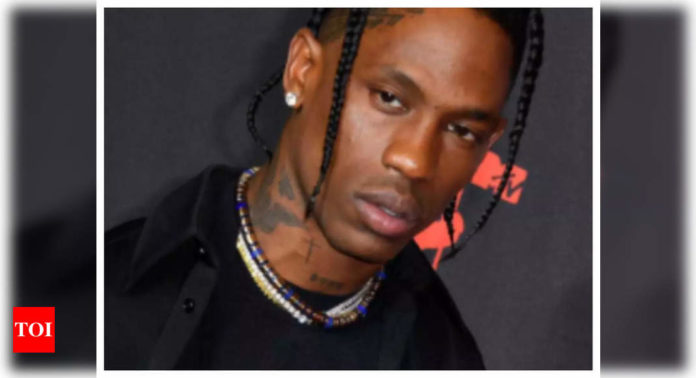 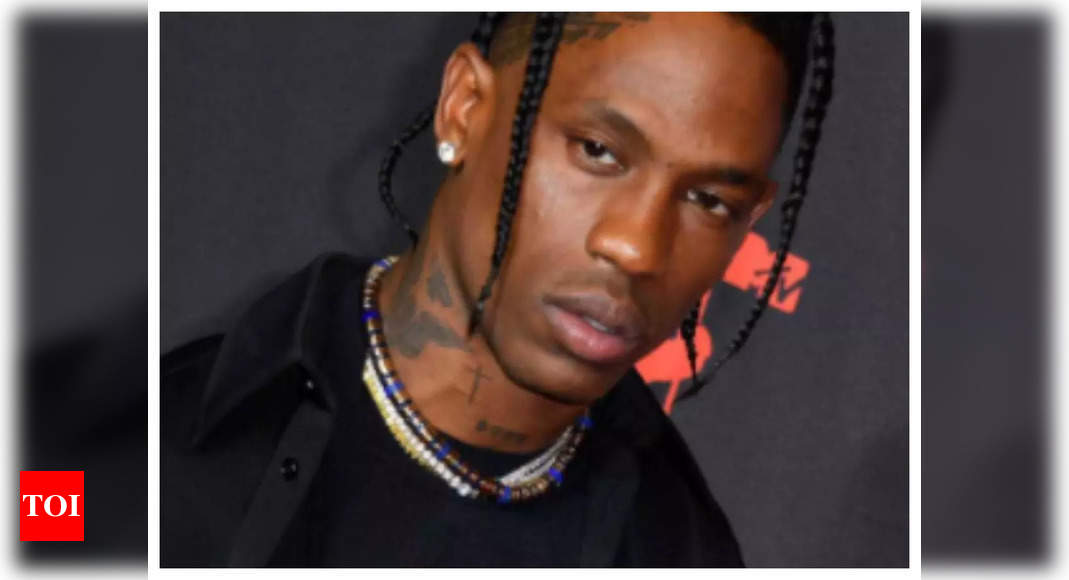 The family of 14-year-old John Hilgert filed a lawsuit Wednesday against Travis Scott after Hilgert was killed during a suspected crowd surge at the Astroworld music festival.
According to the reports, In its lawsuit, the family is demanding changes to make concerts safer for fans. The suggested changes include better security, more medical facilities and assigned seating.

“No one should die going to a concert,” attorney Richard Mithoff said in a statement to a news agency.

“The pain of our loss from our son John not making it home alive from an event such as this is intolerable,” Mr. Hilgert told Fox26. “He was a beautiful young man who simply wanted to enjoy his first concert event with friends, whom he treasured spending time with more than anything else.”

The family’s attorney is also representing a friend of Hilgert’s who was injured in the reported crowd surge but made it out.

Scott was performing on stage during the surge that left ten people dead and has since faced criticism for allowing the show to continue while people were struggling in the crowd. The rapper claims he didn’t know the severity of the situation.

Scott and event organizers have been targeted by multiple lawsuits following the deaths at Astroworld. Ten people died and others were injured.
Credit Source – https://timesofindia.indiatimes.com/entertainment/english/hollywood/news/travis-scott-sued-by-family-of-14-year-old-killed-at-astroworld-concert/articleshow/87964031.cms