Janhvi Kapoor was recently spotted at a dinner outing with her besties Shanaya Kapoor and Ananya Panday. While the actress made her way to the restaurant, she was thronged by the paparazzi, security and fans. And amidst the frenzy, a female fan tried to get a picture clicked with Janhvi, but the actress didn’t respond and moved on into the restaurant.
The actress was brutally trolled on social media for allegedly ignoring and denying a picture to the lady in question. Nameless netizens blamed the actress for ignoring the fan, while not considering that Janhvi may have had to move on immediately due to the massive frenzy around her.

“Her face is saying get lost all. I’m rich girl. I don’t want to click picture with clumsy people, give me some space”

Facial expressions can be misleading and of course, open to interpretation — Only those very close to a person can claim to say they know what someone is feeling or thinking through that person’s facial expressions. And even then, one can never be sure! So how then, dear Troll, are you so sure that what you saw on the young star’s face was derision or dislike? Maybe she was just overwhelmed, or even scared by the crowd she found herself in the middle of!

Come on, do you call men who go to bars ‘bar men’? What does this even mean? So someone who goes to a temple, is a ‘temple girl? Or going to a library makes you a ‘books girl’? Please! Grow up and shake yourself out of these cobwebby ideas and thoughts.
“I hope people do realise that this lady has done enough surgeries before entering bollywood. Very smart move by her mom. Stop treating her like a diva. These wannabe starkids. The don’t deserve honour of talent.”

Haha, this actually makes us laugh! Because the comment reeks of envy — it certainly doesn’t come from a place of happiness or acceptance, or even gratitude. Get a life, dear Troll. Find areas of interest that will help you evolve and be a happy person rather than one who lives off pulling others down! 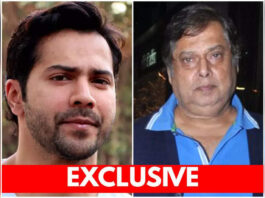 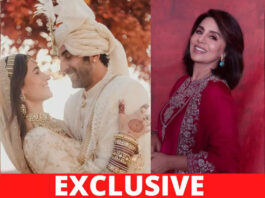 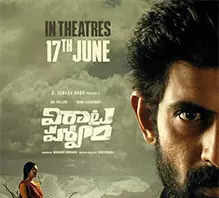