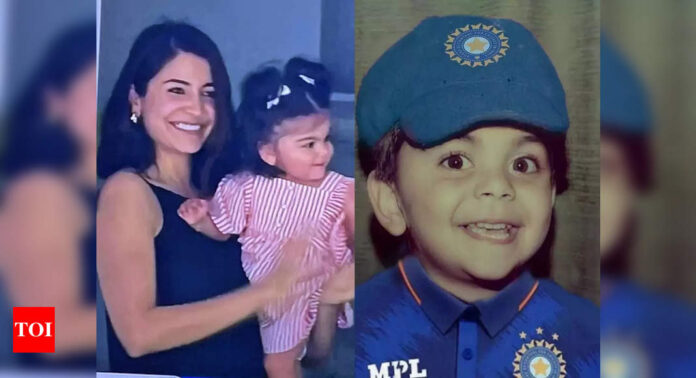 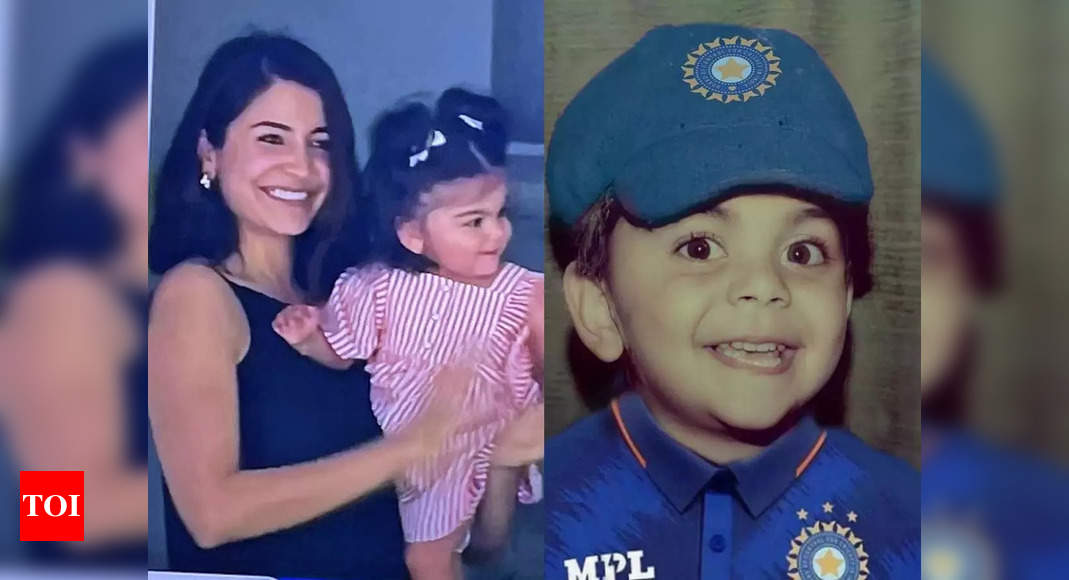 Vamika gonna trend today ❤️I am pretty sure 71st is coming, and king will dedicate this to his Lucky charm Vamika… https://t.co/lfgphAGc0X

As soon as the pictures went viral over the internet, #Vamika started trending over Twitter. Fans even called Vamika’Mini Virat’. Take a look at what the netizens tweeted:

To be very honest cutie #Vamika is cut to copy of our #KingKohli. N congratulations king for ur half century.… https://t.co/ZaP1E9niLU

On the other hand, a section of fans also slammed the channel for revealing the face of Virushka’s daughter.
Virat and Anushka have always requested the paparazzi to avoid clicking pictures of their daughter as they want her to enjoy a normal childhood. Previously, Anushka had thanked the shutterbugs for respecting their wishes for not posting their pictures.
She wrote, “We are deeply thankful to the Indian paparazzi and most of the media fraternity for not publishing pictures/videos of Vamika. As parents, our request to the few who carried the images/video will be to support us going forward. We seek privacy for our child and would like to do our best to give her a chance to live her life freely away from media and social media. As she is older we cannot restrict her movement and hence your support is needed so kindly practice restraint in the matter. Special thank you to fan clubs and people of the internet for going out of your way to not post images. It was kind and highly mature of you.”

The couple turned parents to Vamika on January 11, last year.