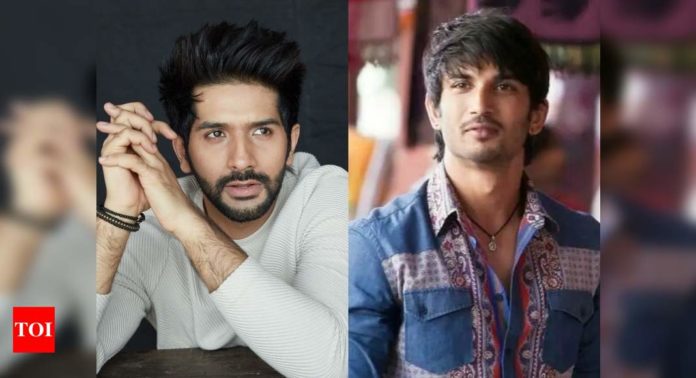 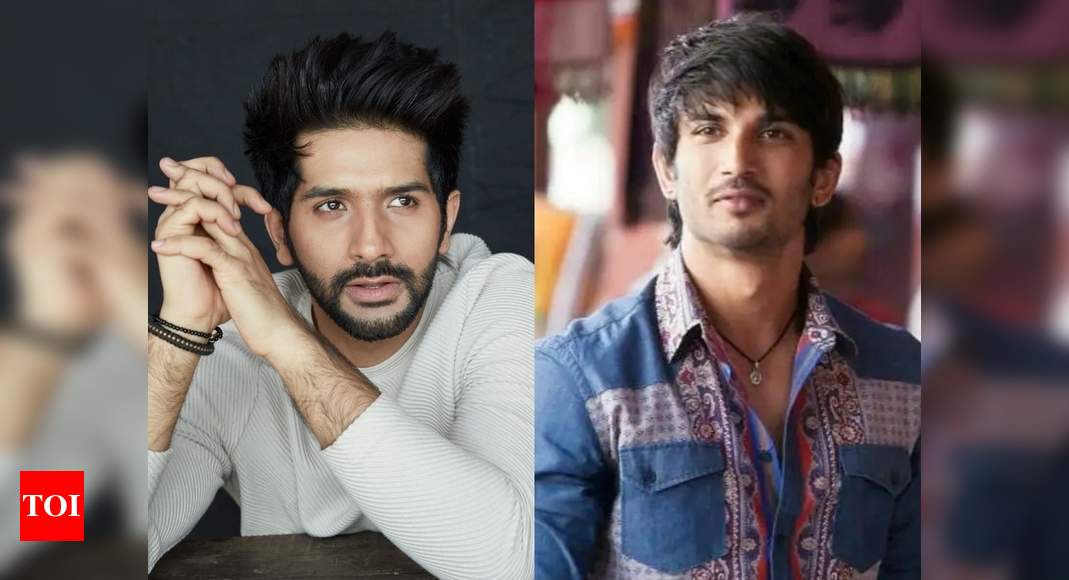 Vardhan Puri has worked with late actor Sushant Singh Rajput in his film ‘Shuddh Desi Romance’ as an assistant Director before his Bollywood debut. Recalling fond memories of SSR on his death anniversary today, Vardhan took to his social media handles and shared a picture of Sushant’s script copy of the film that he has preserved so far.
Opening up about his working experience with the late actor, Vardhan wrote, ““Death doesn’t scare me; in fact it excites me. It makes me wonder what lies on the other side. When I die, I hope I’m fully aware, just so that I can make notes in my diary and then somehow find a way back to this planet and write about my experiences. That’ll be fascinating. What say?” (sic) This is a conversation I had with @sushantsinghrajput in Jaipur, a few minutes post pack up of a long but satisfying day of shoot at Jauhari Bazaar, Jaipur city, Rajasthan, during the production schedule of ‘Shuddh Desi Romance.’”

He added, “I was an AD on the film and was deeply affected by the language @sushantsinghrajput spoke. His eyes twinkled every time he spoke about something that made him curious. He opened his mouth wide and looked into the sky every time somebody spoke about a fact that he wasn’t aware of earlier and quickly made a note of it on his phone. There was something about him that made me realise that this man I was working with was extraordinary. My accomplice and fellow AD @cheragruparel and I just yesterday discussed something so wonderfully inspiring about him. Every time we went inside his trailer van to either get him ready or ask him to step out for the shot, he was always up to something or the other. He was either preparing for a scene, working on his look and adding some detail, changing his fitness routine with his coach on a video call or just doing his breathing exercises in an animated fashion. He wasn’t ever sitting idle. And for us that was a great lesson.”
“The amount he worked on the delivery of the script along with Maneesh Sir and Jaideep Sir was something that we couldn’t fathom. We used to wonder when he would rest and how on earth he could still manage to be so full of beans the next working day” he further revealed.

“Just today I came across this copy of Shuddh Desi Romance and it moistened by eyes. So pleased that I could write his name on this printed copy and present it to him. So pleased that he had forgotten the script in the dubbing room on the last day of dub and I got to keep it. And so happy that whenever I think of him I can view his cinema and relive his magic!” Vardhan signed off.