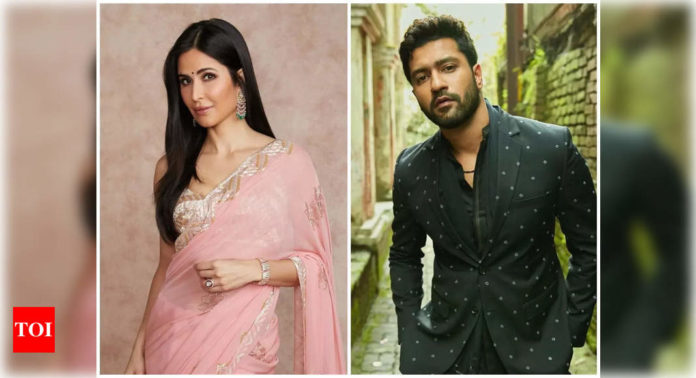 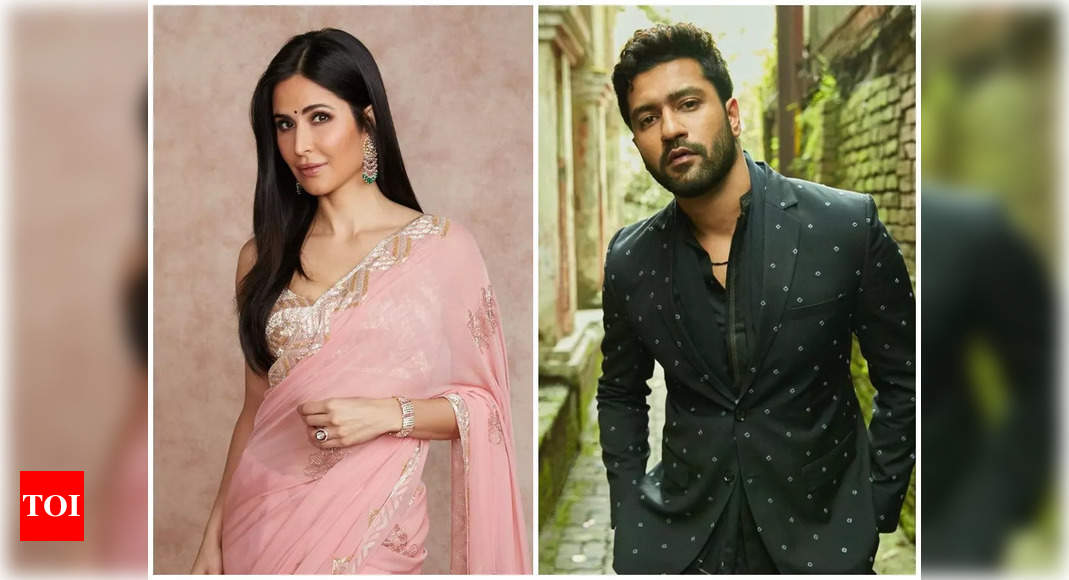 Katrina Kaif and Vicky Kaushal’s wedding is one of the most talked-about topics in Bollywood right now. From details about her wedding lehenga, venue to guestlist, every small aspect of the big Bollywood wedding is going viral on social media. Recently, the ‘Uri’ actor’s cousin sister Dr Upasana has denied reports about their wedding.
Yes, you heard it right. In an interaction with Dainik Bhaskar, Kaushal’s cousin dismissed the reports about the Vicky-Katrina wedding. She revealed that they are not getting married. Speaking to the portal, she asserted that the news about Vicky and Katrina’s wedding is just a rumour spread by the media. She went on to add that Ii there were going to get married, they would have announced it. She also revealed that she spoke to the actor recently and he told her that there was no such thing happening.

Vicky and Katrina are being tight lipped about the wedding details but ETimes had exclusively confirmed that the wedding is happening in December this year. We had even revealed details about the lavish wedding venue in Rajashthan. Vicky-Katrina are set to have a royal wedding at a luxury hotel in Fort Barwara, Sawai Madhopur. Lately, there were reports that Bollywood celebs including Karan Johar, Ali Abbas Zafar, Kabir Khan and Mini Mathur, Rohit Shetty, Sidharth Malhotra and Kiara Advani, Varun Dhawan and Natasha Dalal and more are on the guestlist.
ETimes had exclusively reported that Vicky Kaushal has booked an entire floor in high rise Juhu. We had also revealed that Katrina is supervising the interiors of their new home, and they will move into this new address sometime in December. And according to a news portal, 98 per cent work on Vicky-Katrina’s dream home is complete and the rest will be wrapped after the couple moves into the new address as newly weds.

During Diwali, Vicky and Katrina reportedly had a low key roka on Diwali day, which was hosted at Filmmaker Kabir Khan’s residence in Mumbai.

On the work front, Vicky is gearing up for his next with Meghna Gulzar. He is a part of Sam Manekshaw biopic. He also has ‘The Immortal Ashwatthama’ and ‘Takht’. Katrina has films like, ‘Tiger 3’, ‘Phone Bhoot’ and Ali Abbas Zafar’s superhero series in her kitty.