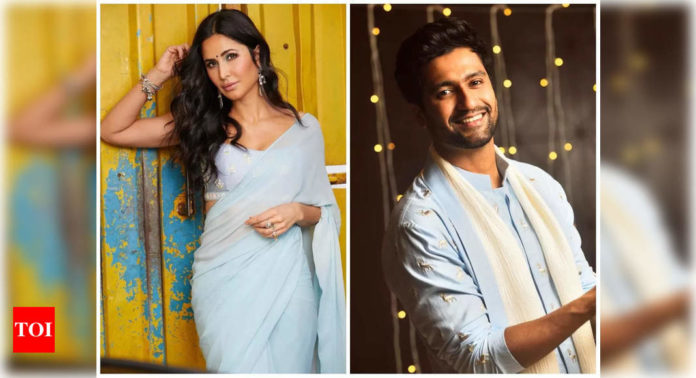 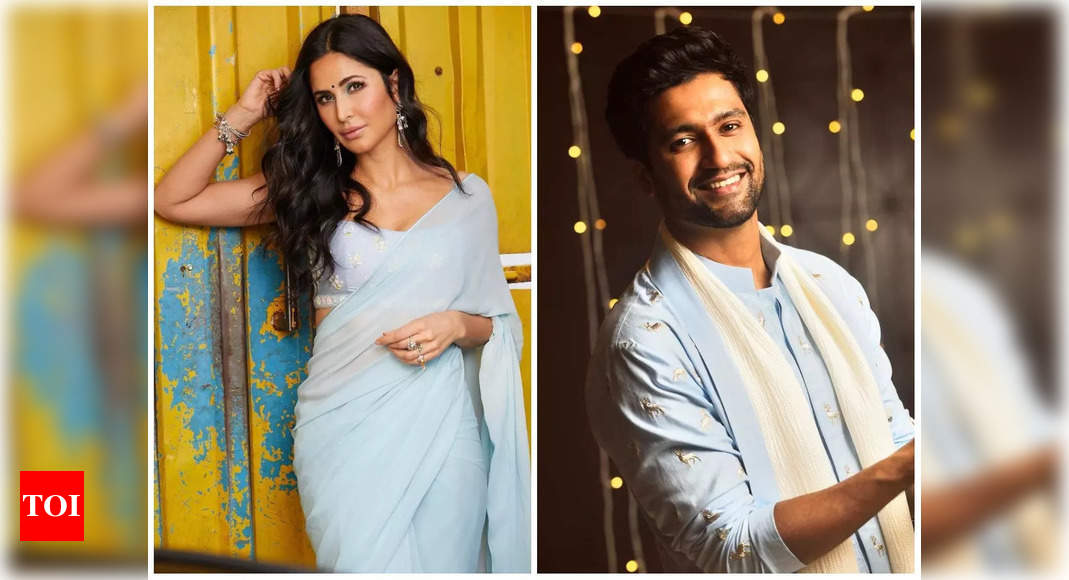 ETimes has been the first to bring you updates of Katrina Kaif and Vicky Kaushal’s December wedding and in an exclusive scoop, we’ve learnt about their guest list, too. Due to the sudden scare caused by new corona variants like Omicron and concerns over another outbreak, there was speculation that Vicky and Katrina could be considering a smaller guest list. But ETimes has learned that their close friends have already been invited to the grand affair in Rajasthan. Our sources have revealed that Alia Bhatt, Karan Johar, Salman Khan, and choreographer Bosco Martis have all been invited to be part of Vicky-Katrina’s big day.
Whether these stars will attend the wedding or not has not been confirmed yet. But, since Bosco is a close friend of Katrina, it is expected that he will definitely be attending the shaadi to be held at Six Senses resort in Sawai Madhopur. Those in the know, have revealed that K’Jo is likely to attend, too.

Salman Khan is on the guest list too but since Vicky-Katrina’s marriage date is around the same time as the actor’s commitment to the Da-bangg tour in Riyadh, he may not make it for the big day. However, the actor may visit the couple on another date for the wedding festivities. We’ll be watching the development closely for sure.

Apart from these Bollywood biggies, Vicky and Katrina’s friends and family will, of course, be part of the three-day festivities in Rajasthan. The couple also has plans for a grand reception in Mumbai, which will see a lot more Bollywood stars in attendance.