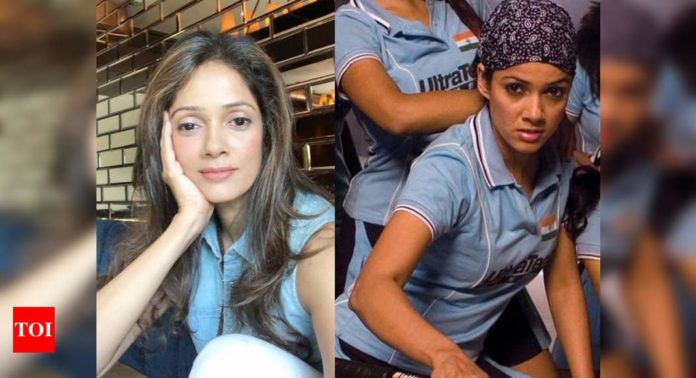 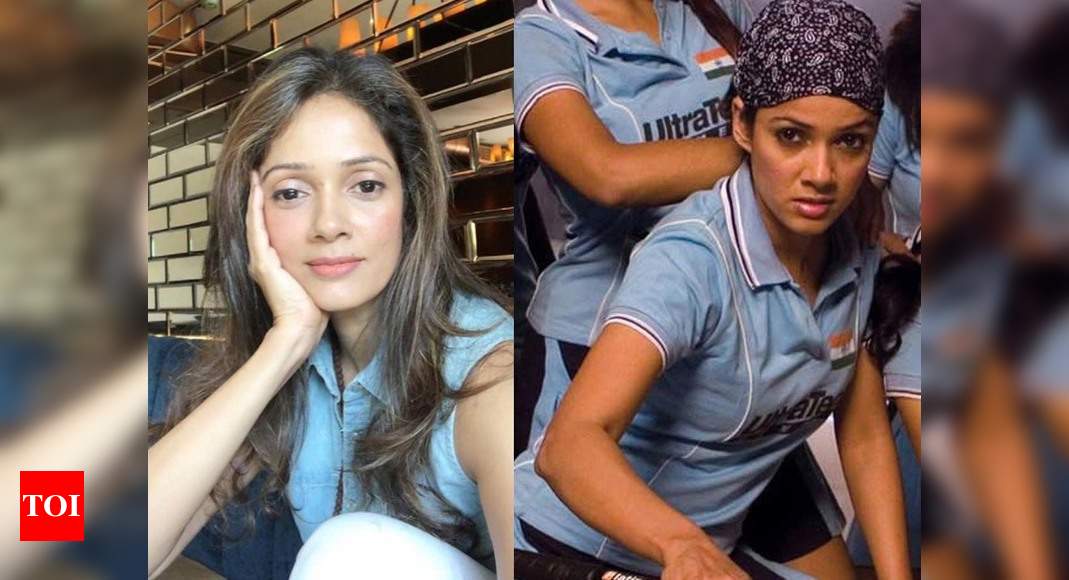 Vidya Malavade, the goalkeeper and Captain from Shah Rukh Khan’s ‘Chak De! India’ is ecstatic about the Indian Women’s Hockey team winning against Australia in the quarter-finals at the Tokyo Olympics 2020. Reading the news about India’s women hockey team cementing a spot in the semi-finals, Vidya was reminded of the climactic sequence from ‘Chak De’, when the Indian team came out on tops. Speaking to ETimes, she says, “I haven’t watched the quarter-final match as such but I am in touch with what is going on and I know we won. It feels like ‘Chak De 2.0’ because this match was against Australia and we beat them 1-0. I think Rani (Rampal, Captain of the Indian Women’s Hockey team) and her team are just incredible. I am so ecstatic. Chak De was reel this is real and these girls are incredible and awesome. I think they deserve all the love and attention they are getting. This adulation will continue whether they win ahead or not. As our fellow countrymen, they have made us so proud.”
Vidya feels that the similarity between the ‘Chak De’ triumph and team India’s real success is pretty evident. In the film, Australia beats the Indian team in the preliminary round, but the ladies end up beating them in the finals.

She reveals that the real feat is far more important than the reel achievement that the girls managed in Chak De! India. She says, “The Chak De moment in the movie was scripted, so you know what you’re doing and you already know what the end result is going to be. Despite knowing how it will end, in the climax, when I lifted the cup as the captain of the team, that feeling was unreal. The cup and the victory wasn’t even real, but it felt so exhilarating. I cannot begin to tell you the pride I have felt from within, just being a reel character playing for India. I cannot even imagine what these girls must be going through in real life.”

She also acknowledges that the pressure in such situations and the expectations can be overwhelming. She says, “The whole country is looking at you saying let’s see what these girls can do and just like us in the film, the Indian players are also underdogs and have come out victorious. I think that was the most emotional moment I had on that film apart from playing and learning hockey for a year and a half. That was sweat, blood, grind and I had lost my toenails because the ball hit my hands so hard, so many times. We fell, we cried and as they say, if you train hard, then you bleed less in the war.”

Vidya feels a burst of pride when she sees what the Indian hockey players have achieved on the hockey field. She says, “I just feel like giving them a big salute. It is a phenomenal moment for me and historic for our country because it has come after 40 years.”
Credit Source – https://timesofindia.indiatimes.com/entertainment/hindi/bollywood/news/vidya-malavade-i-feel-like-giving-the-indian-hockey-team-a-big-salute/articleshow/84977951.cms