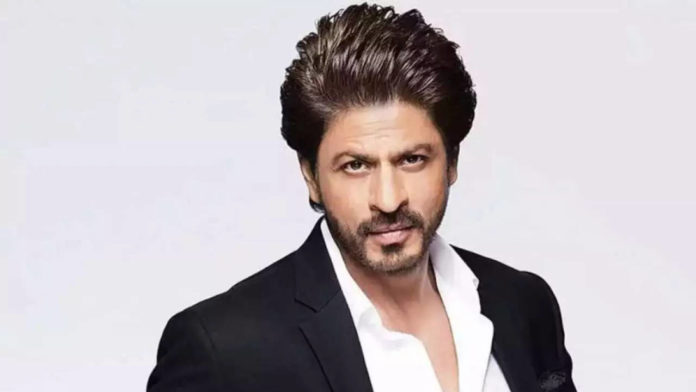 Our source from Ranthambore is wired to the preparations and everything that’s happening out there in the run-up to the Vicky Kaushal-Katrina Kaif wedding slated for December 7, 8 and 9.
The latest we hear is that Virat Kohli and Anushka Sharma have confirmed to Katrina Kaif and Vicky Kaushal that they would attend. Virat is currently playing the Mumbai Test match against New Zealand which, going by the proceedings, should be over either tomorrow or day after. 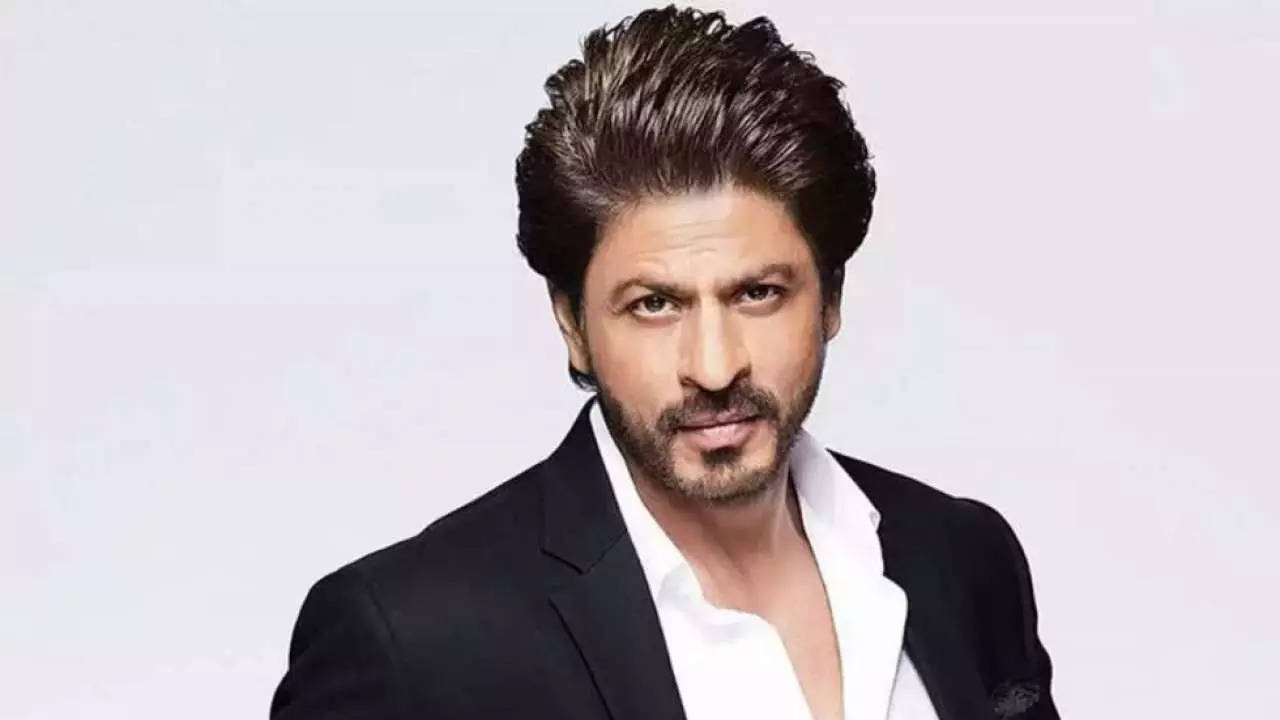 On the other hand, it is being said in Ranthambore that Shah Rukh Khan who was earlier supposed to come, is now not coming. 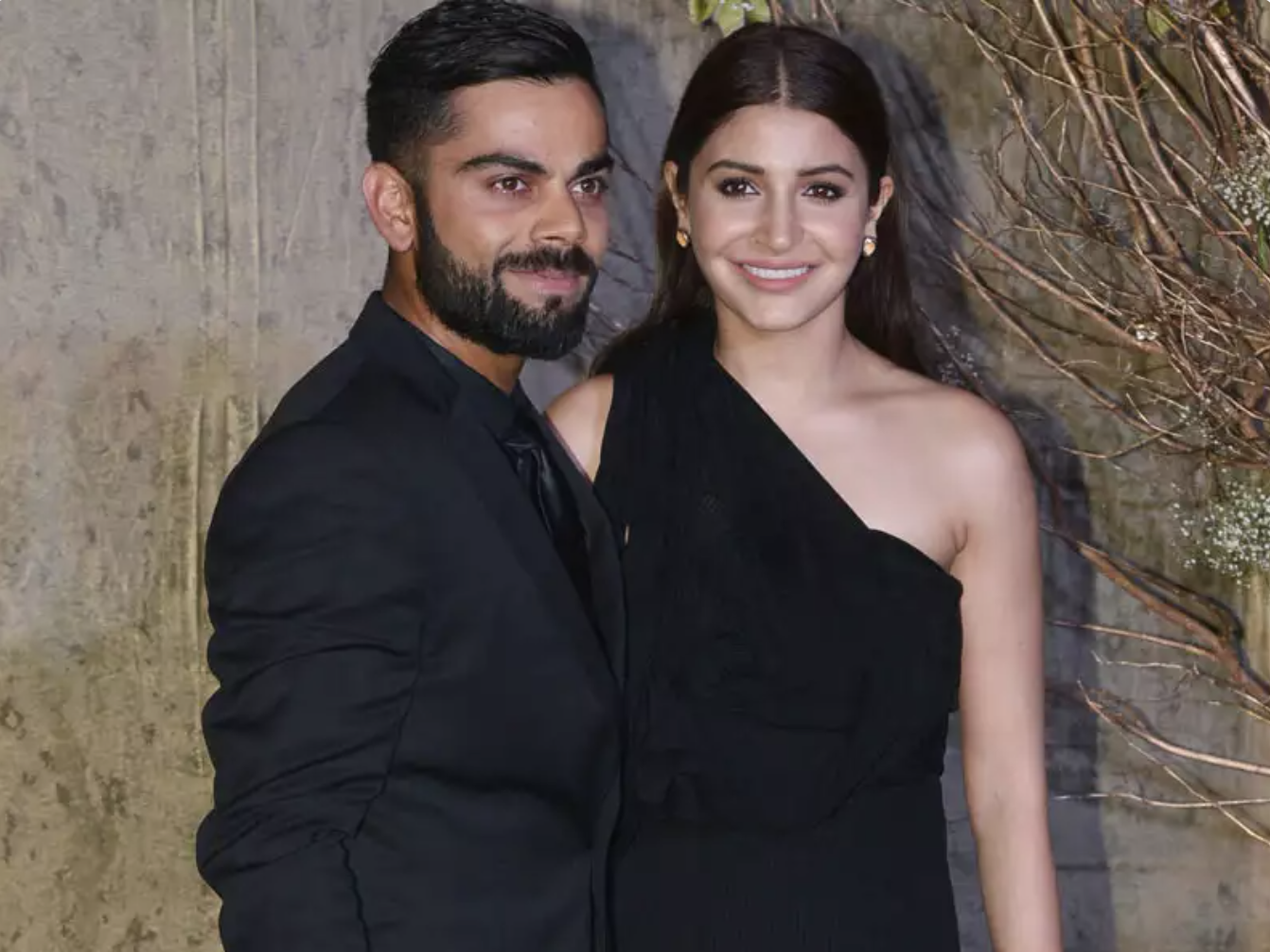 We are also told that certain celebrities have sent their personal security teams who have now stationed themselves, before the actors in question reach Ranthambore.