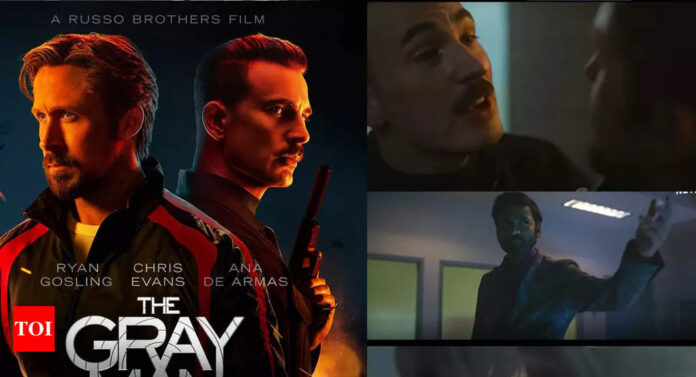 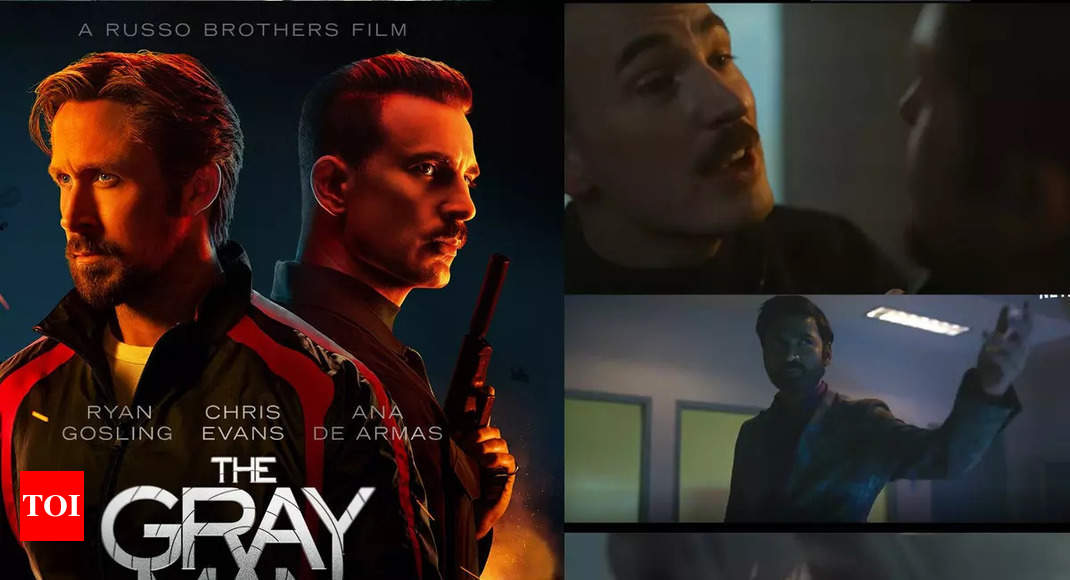 Ever wonder what the most expensive film on Netflix looks like? Here’s the trailer…
Anthony and Joe Russo on Tuesday unveiled the first full-length trailer of their highly anticipated spy thriller ‘The Gray Man’, starring Ryan Gosling and Chris Evans in lead roles.
The trailer gives us glimpses of all the action set to unfold, when the film releases on July 22. With films like ‘Captain America: Civil War’, ‘Avengers: Infinity War’ and ‘Avengers: Endgame’ to their credit, the director-duo brings on some superhero-style action sequences set around popular locations around the world.

“You wanna make an omelette, you’ve gotta kill some people,” says Evans who plays Lloyd Hansen, a former cohort at the CIA as he sends his men out on air, land and sea to track and kill Gosling’s Court Gentry, aka, Sierra Six.

Also featuring in the trailer is Indian superstar Dhanush, who packs enough punch in his blink-and-you-miss-it appearance. Touted to be the ‘Lethal Force’ in his character poster, the actor’s role has largely been shrouded in mystery, but it sure will be an important one.

The film, which took over 200 million in the making, is based on Mark Greaney’s novel of the same name. The official description of the movie read, “‘The Gray Man’ is CIA operative Court Gentry, aka, Sierra Six played by Gosling. Plucked from a federal penitentiary and recruited by his handler, Donald Fitzroy (Billy Bob Thornton), Gentry was once a highly-skilled, Agency-sanctioned merchant of death. But now the tables have turned and Six is the target, hunted across the globe by Lloyd Hansen played by Chris Evans, a former cohort at the CIA, who will stop at nothing to take him out.”

While on the run, Gosling’s Gentry finds a friend in Ana de Armas’ Agent Dani Miranda who becomes a sort of ally and has his back at all times. 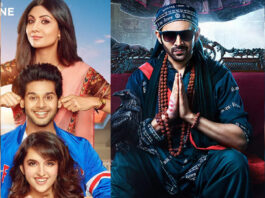 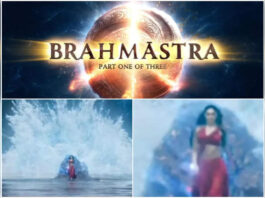 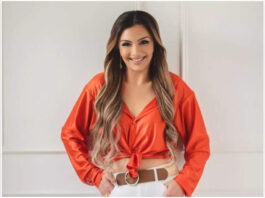