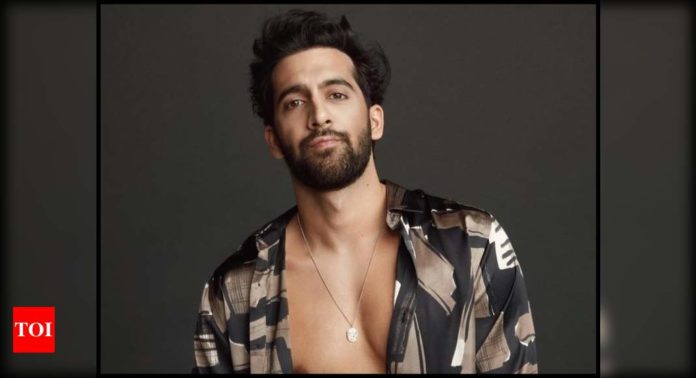 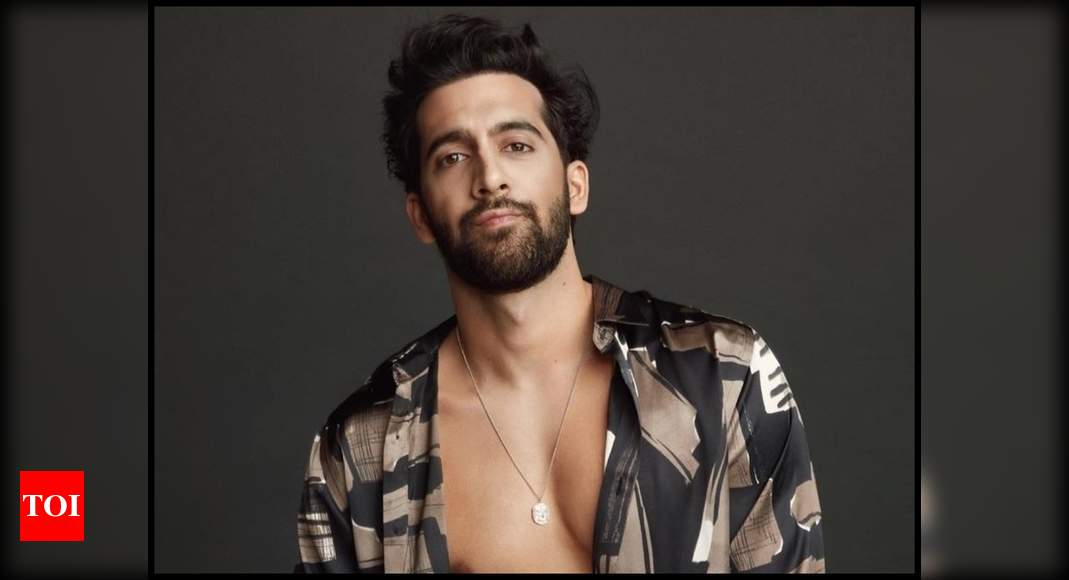 Armaan Ralhan made his acting debut alongside Ranveer Singh and Vaani Kapoor in ‘Befikre’. Recently, he made a striking appearance in ‘Ajeeb Daastaans’ with Fatima Sana Shaikh and Jaideep Ahlawat. Armaan was highly appreciated by the audience for his outstanding performance.
Apart from being a talented actor, Armaan is also a fitness enthusiast. Recently, in ETimes’ exclusive segment of ‘What I Eat in a Day’, the actor spilled the secrets behind his toned body. He went on to reveal that he is one of those who eats anything and gets away with it easily. He shared his daily diet in detail and also spoke about post-workout meals, cheat meals, and more! Watch the video to know all about Armaan Ralhan’s fitness secrets here:

Earlier, while speaking to IANS, Armaan said that his focus is on making filmography right now, and not necessarily leading roles. He had said, “I didn’t necessarily see it as a risk because as a new person I am not coming in with any kind of hype. The audience will not come and watch a film just because I am in it, because I have not earned their trust yet. So, as far as I am concerned, doing a film with people like Ranveer Singh–or Jaideep Ahlawat and Fatima Sana Shaikh–give my work more eyeballs. So, I am focused to keep growing, and hopefully, I will get to a stage where people come to watch a film because I am in it, but gradually I want to build it step by step and your work will be seen. I don’t know if you want to call that risk-taking but you can call it safe”.
Credit Source – https://timesofindia.indiatimes.com/entertainment/hindi/bollywood/news/what-i-eat-in-a-day-armaan-ralhan-reveals-the-secret-behind-his-toned-body/articleshow/84613363.cms