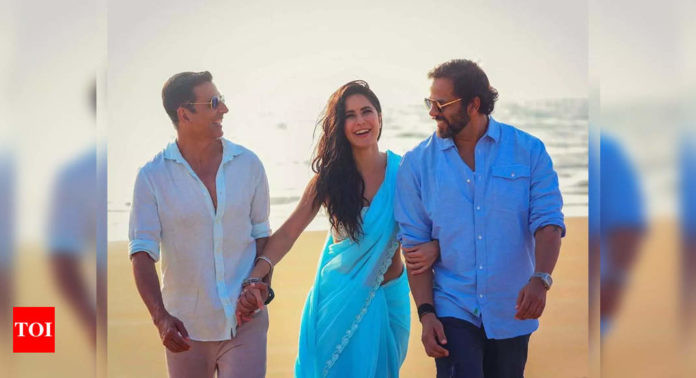 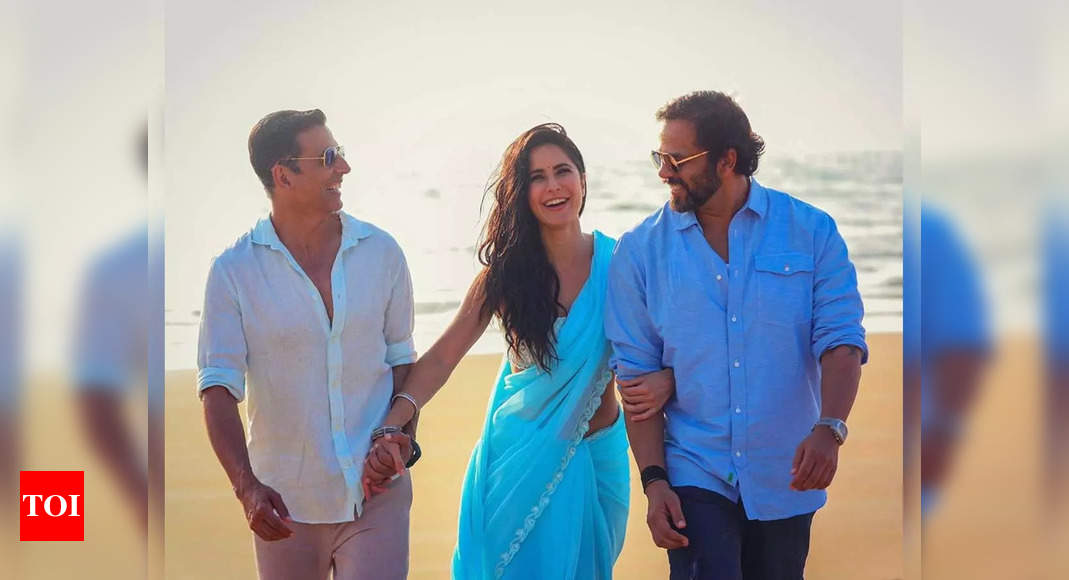 News is circulating that Akshay Kumar – Katrina Kaif’s big hit ‘Sooryavanshi’- produced by Kumar, Rohit Shetty and Reliance Entertainment- has been pulled out from several multiplexes of the Carnival all-India chain. Well, it certainly was but not anymore. As things stand currently, the film is back in the Carnival properties.
The withdrawal happened for a day, that is, on November 20. Why did this happen? The producers of ‘Sooryavanshi’ hadn’t received their share from Carnival Group as per the manner in which the modalities had been laid.
According to a source: It had been decided that Carnival will pay the rightful share from the Friday-Saturday-Sunday collection in their properties to the producers every Monday. The share from the Monday to Thursday segments of every week was supposed to be handed over, every Friday. However, only the first 3 days’ share reached the producers. Thereafter, no payments were done till November 19.
This incensed Reliance Entertainment, who stopped the film’s exhibition in the Carnival chain across the country.

However, according to the source, the few management-controlled properties continued to showcase the film.

An insider from the production team, when contacted last night, told ETimes, that ‘Sooryavanshi’ was indeed running in only the management-controlled centres of Carnival on November 20. “We have discontinued it. Carnival defaulted on payments. It is true that we were paid for only the first 3 days,” the insider said.

When ETimes contacted Prashant Kulkarni on Saturday, the Marketing and Sales Head of Carnival, confirmed that there had been issues between the parties in question but added, “We were in a huddle until just a few minutes ago and have finally come to a settlement with Reliance Entertainment that the movie will return to all the Carnival centres by tomorrow (Sunday) morning or afternoon.”

We had also learned the source that there was an outstanding amount that Carnival had to pay Reliance even before the release of ‘Sooryavanshi’. The insider replied in the affirmative and said that only about 35 per cent of that sum had been paid to them at the time of release.

The insider also said, “We will have no problem in running ‘Sooryavanshi’ after that in the Carnival properties where it has been stopped. We do business.” Truly so, ‘Sooryavanshi’ is back in Carnival chain across India as evident from a ticket booking website. Seemingly, Carnival paid up at some agreed amount.

A few minutes ago, Kulkarni confirmed that things had been sorted. “There was an issue, more so due to some miscommunication. Or else a movie which is getting audiences back, and Carnival Cinemas, which is helping in adding huge numbers to the box office for the movie- why would it be in anyone’s interest to lose shows? The problem is now sorted and we are running ‘Sooryavanshi’ at all our operational screens. In fact, it is our endeavour to see that each movie releasing now gets maximum push from our side to do good numbers, as our success is inextricably intertwined.”