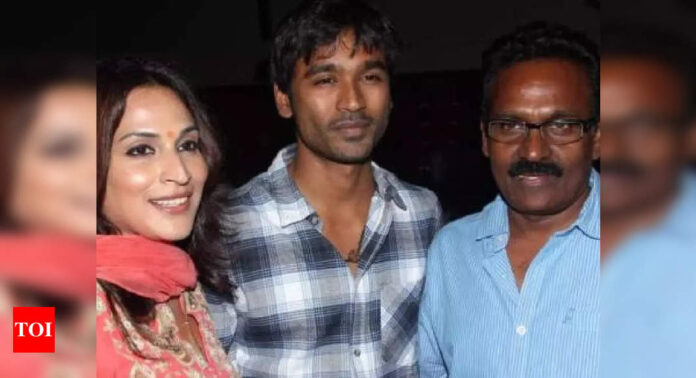 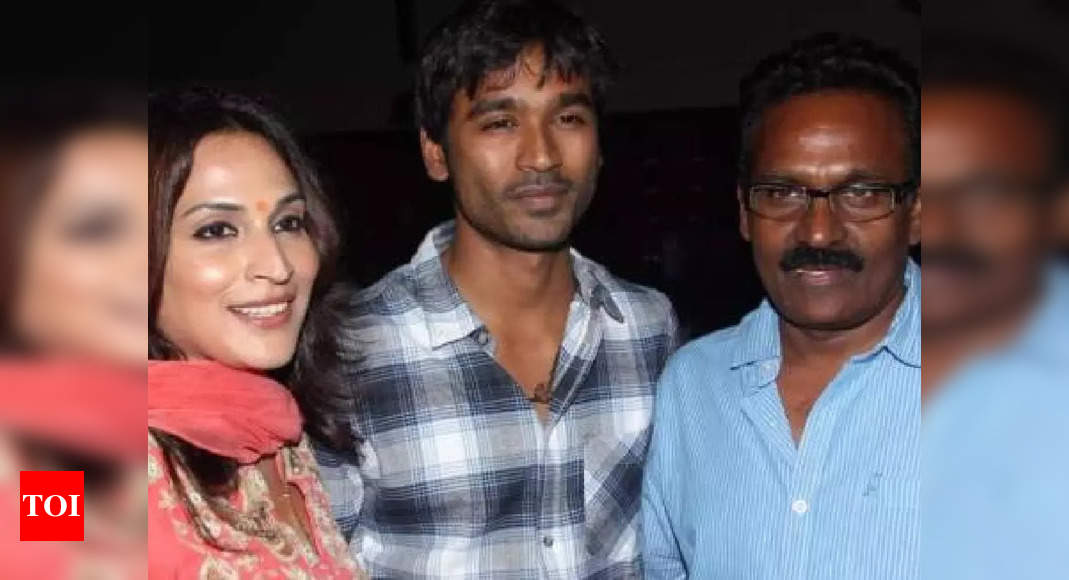 Aishwaryaa and Dhanush tied the knot in 2004 after being in a relationship. They have two sons – Yatra and Linga. Aishwaryaa and Dhanush took to their social media handles to announce their separation. The duo shared a similar statement which read, “18 years of togetherness as friends, couple, well-wishers, and parents. The journey has been of growth, understanding, adjusting, and adapting. Today we stand at a place where our paths separate. We have decided to part ways as a couple and take time to understand us as individuals for the better. Please respect our decision and give us the needed privacy to deal with this.”