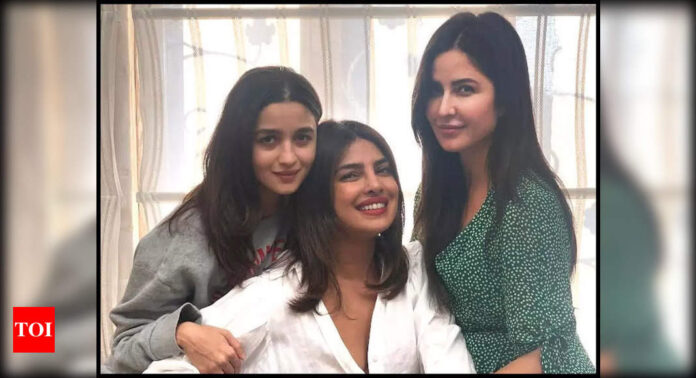 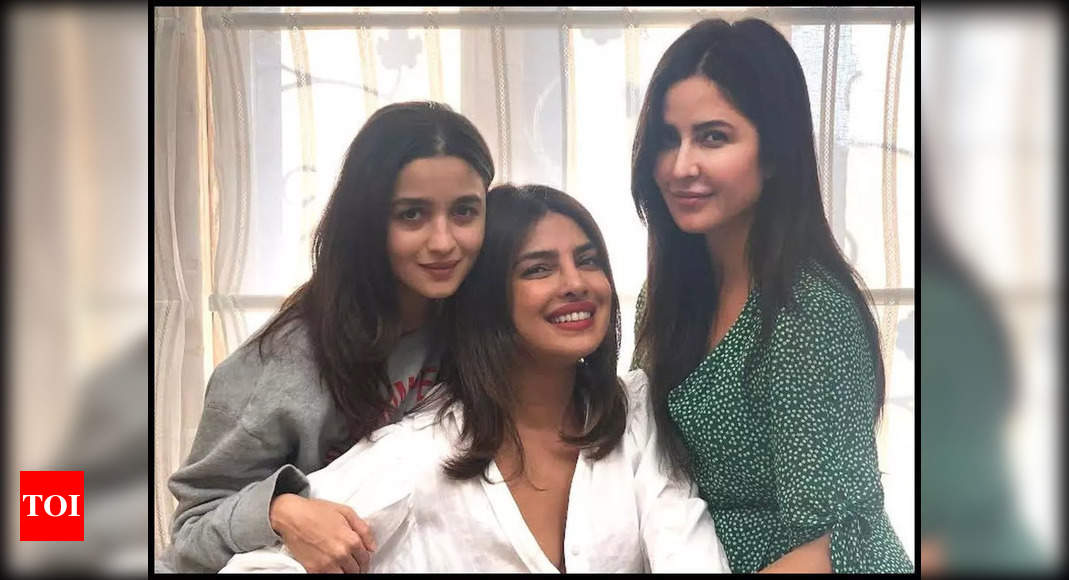 Actress Priyanka Chopra Jonas recently left surprised after she announced the arrival of her and Nick Jonas’s baby girl through surrogacy. The latest reports suggest that the makers of ‘Jee Le Zara’ are worried after she announced the good news. The film starring Alia Bhatt, Katrina Kaif and Priyanka was announced last year.
Now it is being said that Priyanka might opt out of the project as she wants to be with her baby girl.
According to Bollywood Hungama, Priyanka wants to devote her time and energy to her first baby. The report also suggests that the producers, Farhan Akhtar and Ritesh Sidhwani are exploring other options that can replace Priyanka in the film.
Meanwhile, Priyanka earlier announced the film with Alia and Katrina with an interesting anecdote. She wrote, “Let’s rewind, to me musing about wanting to do another Hindi movie ASAP, on an unusually rainy night in Mumbai in Nov 2019. But it had to be the right one – different, cool, never been done before… I thought. The idea grew into a movie helmed by an all-female cast. There are not enough Hindi movies that are female multi-starrers. This led to an impulsive phone call… to my 2 real friends about this idea that involved 3 on-screen girlfriends. A celebration of friendship we called it!! Katrina, Alia, and I enthusiastically met in February 2020 (as seen in this picture), just before the world shut down, to discuss who we could trust to bring this vision to life for us and our choice was unanimous… Farhan and Ritesh, Zoya and Reema. We had all worked with @excelmovies and @tigerbabyfilms individually so this seemed perfect. It just so happened that Farhan was working on a female road trip movie at the same time! Talk about all the stars aligning!! And here we are today… #JeeLeZaraa… it only took 3 years to align all our schedules but we stuck together and got it done! This one is to sisterhood… to friendship and to breaking the mould!! Can’t wait to get on the road with Aloo and Katty. My heart’s smiling.” Have a look: