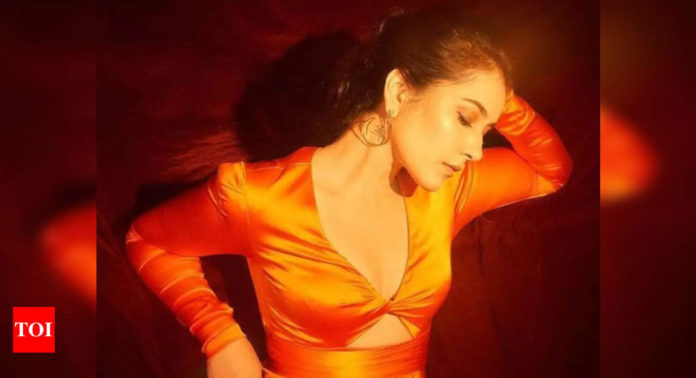 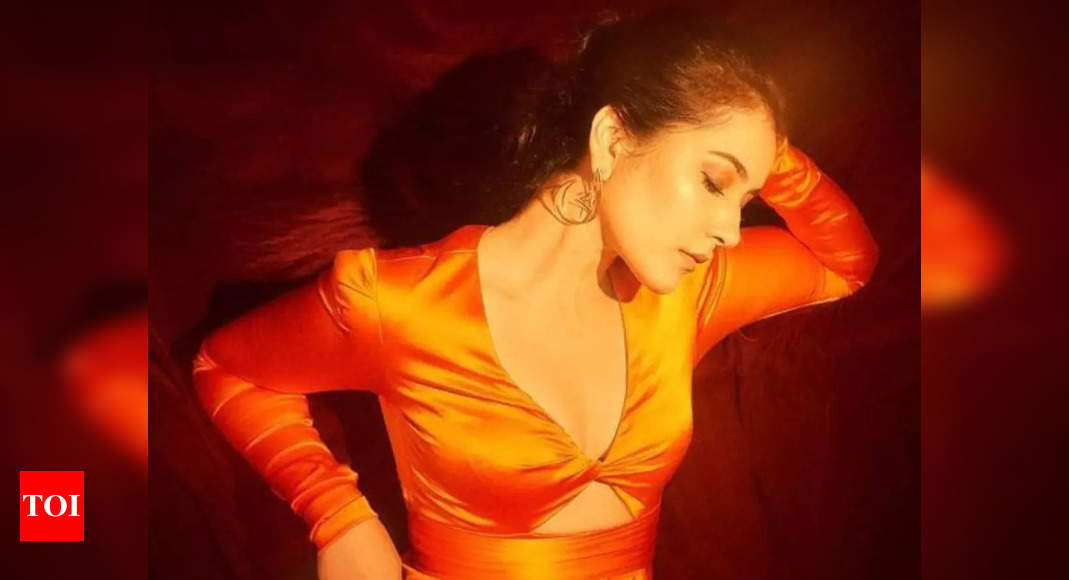 Raashii Khanna will soon make her Bollywood debut. According to media reports, Raashii is reportedly in talks with Bollywood filmmaker Karan Johar’s production house, Dharma Productions, for a lead role in an action franchise. Directed by debutant Pushkar Ojha, the film features Sidharth Malhotra and Disha Patani in lead roles. The makers have initiated the talks with Raashii, but nothing has been finalised as of now.
Raashii Khanna is one of the most talented actors in South Indian cinema and is eagerly looking forward to soon making her Bollywood debut. It is reported that the upcoming film is expected to go on floors later this year or early next year. If everything falls in place, she will sign on the dotted lines in the coming weeks. However, an official announcement regarding the same is yet to be made by the production house.
Raashii Khanna made her OTT debut with a Bollywood web series opposite Shahid Kapoor. She then starred in a Bollywood web series titled ‘Rudra: The Edge of Darkness,’ co-starring Ajay Devgn. She has reportedly wrapped up the shoot of both web series.

Raashii Khanna was last seen in the Telugu film ‘World Famous Lover,’ in which she shared screen space with Vijay Deverakonda. The film was released in February 2020 and received a lukewarm response from critics and audiences alike. The actress is on a film-signing spree now. She has a slew of films in the pipeline at different stages of production. Her upcoming film ‘Pakka Commercial,’ directed by Maruthi, is slated to release on March 18, 2022. She also has Naga Chaitanya Akkineni’s ‘Thank You,’ Karthi’s ‘Sardar’ and a couple of Tamil films.
Happy birthday Nayanthara: 6 memorable roles played by the actress that left us amazed