Notice: Trying to get property 'display_name' of non-object in /home/www/stayingurgaon.com/wp-content/plugins/wordpress-seo/src/generators/schema/article.php on line 52

Aurobindo units recall products in US market for manufacturing issues 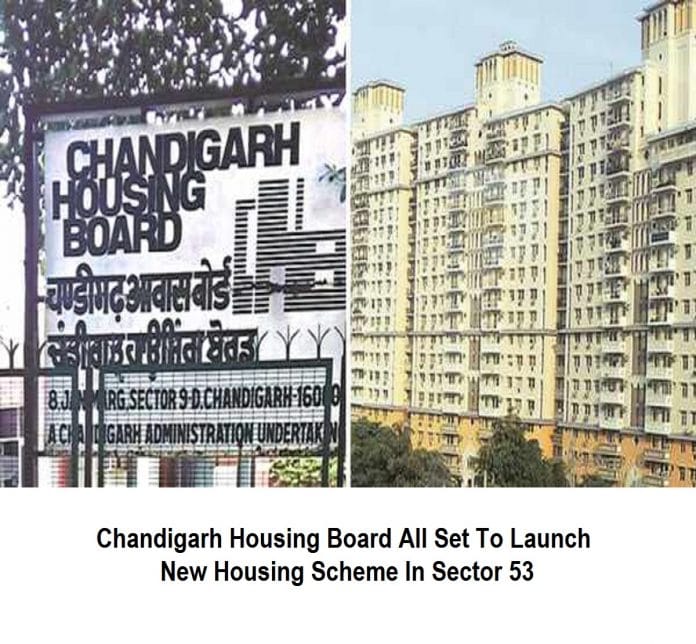 MHADA Will Announce Lottery For 1,194 Houses In Mumbai Before Diwali

Maharashtra Housing Development Corp To Be Set Up For Affordable Housing