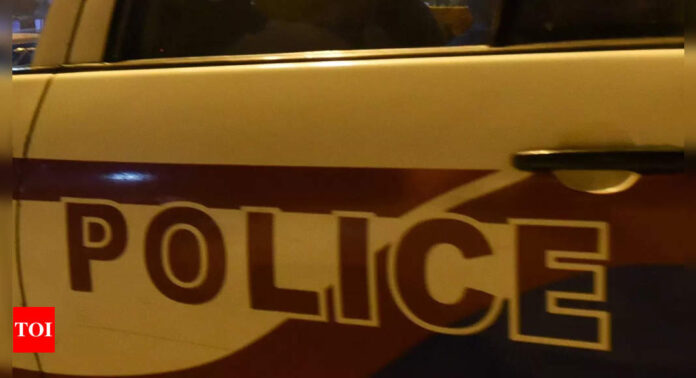 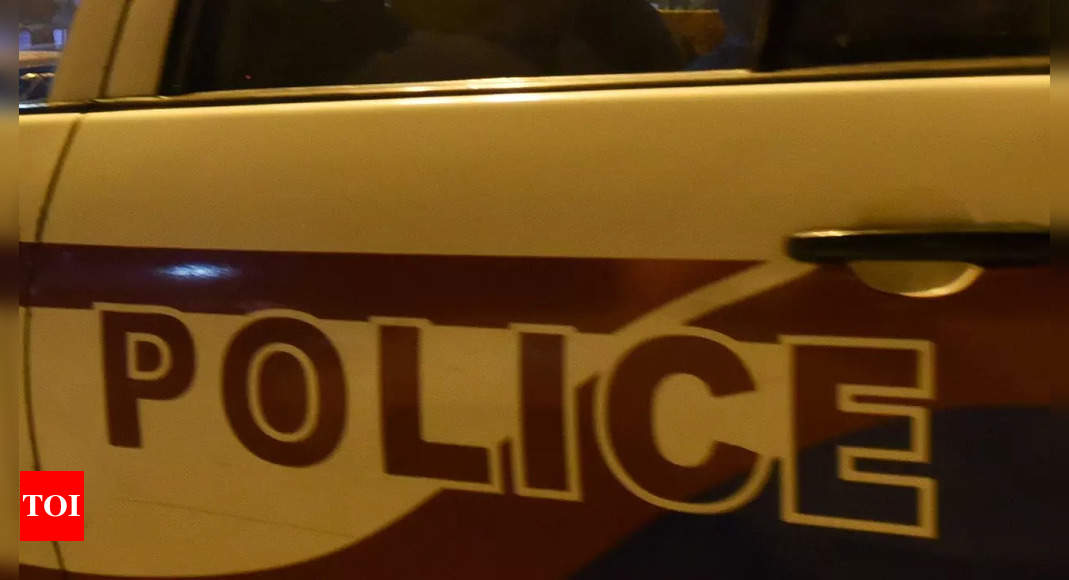 GURUGRAM: Two labourers were buried alive at a construction site in Sector 56 area when mud from an adjoining house fell on them when they were digging for a basement, police here said on Thursday.
The deceased were identified as Malkhan (28) and his sister-in-law Guddo (26), both natives of Galan village of Chattarpur district of Madhya Pradesh, they said.
Both were living as tenants in Sector 23 area and were working as labourers, they said.
An FIR was filed by the police at the complaint of a man named Raj Kumar, who is from the same village as the victims’.
According to the complaint, the victims had been working at a construction site at plot D-323 in Sector 56 since last week.
On Wednesday night when they were busy doing the digging work in the basement, mud from the adjoining house slipped and fell on them, Raj Kumar said in his complaint, according to police.
“Both were buried in mud. Other workers rushed them to W Pratiksha hospital where doctors declared them brought dead,” he said.
“It happened only due to the negligence of contractor Kapil and the plot owner. The two left behind minor children,” he said.
Following the complaint, an FIR was registered against the contractor and the plot owner under sections 304A (death due to negligence) and 34 (common intention) of the Indian Penal Code at Sector 56 Police Station.
“We handed over the bodies to the kin after a post mortem today. We are verifying the facts and action will be taken as per law,” said sub inspector Sri Bhagwan, the investigating officer. Credit Source – https://timesofindia.indiatimes.com/city/gurgaon/2-labourers-buried-in-house-cave-in-in-gurugram/articleshow/89018429.cms