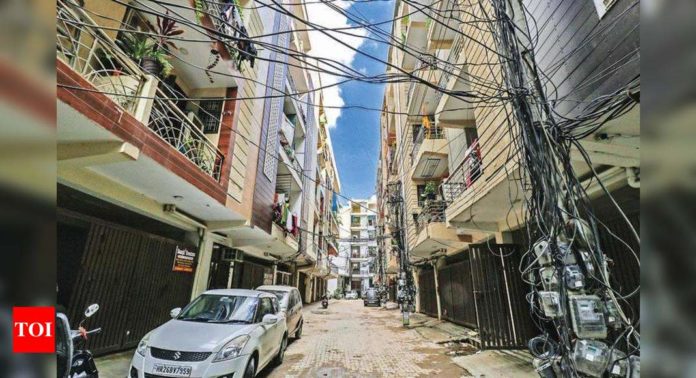 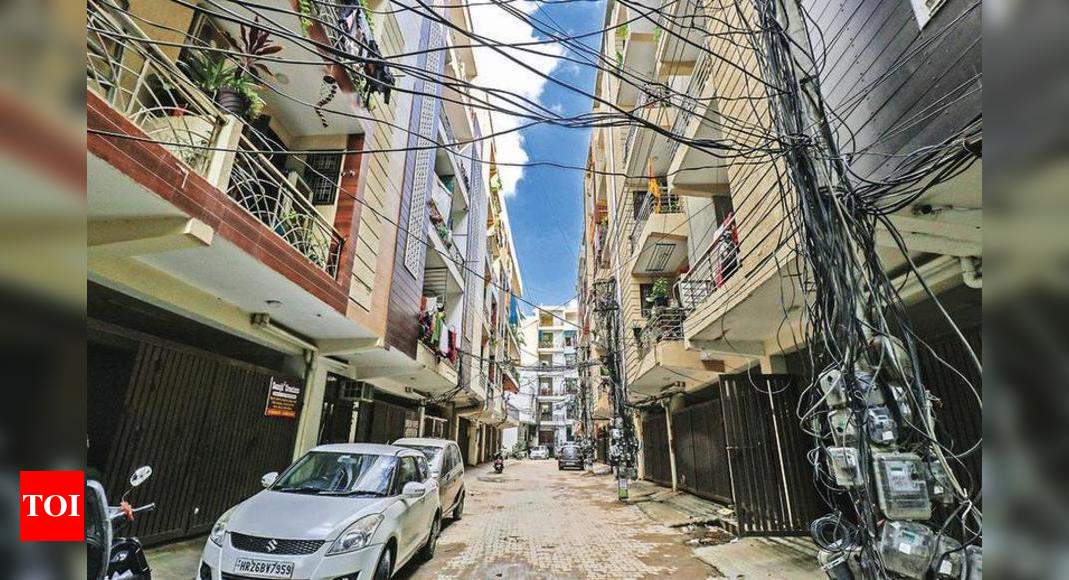 Gurgaon: The department of town and country planning (DTCP) has issued restoration orders to 22 people for carving out an illegal colony on 4,500 sq yards of land in Sector 8 and constructing 130 flats in violation of the Haryana Development and Regulation of Urban Areas Act.
The offenders include former Gurgaon MLA Umesh Aggarwal’s kin, the husband of MCG councillor Sheetal Bagri, Dev Samaj Trust and a private company. Earlier, they were sent show-cause notices and told to submit their responses by August 13. Their replies have been found to be unsatisfactory, officials said.
District town planner (enforcement) RS Batth said the replies were examined and it was found that the trust, the company ‘Indo UK E-Services’ and the plot owners are directly violating the norms. “Now, the department has issued restoration orders, according to which offenders have been directed to restore the land, where 130 flats were illegally constructed, to its original state by the demolition of all construction and access road. If they fail, the department will carry out the demolition of the unauthorised construction and the cost incurred will be recovered from them,” he said.
Batth said the department received a social media post alleging that an unauthorised colony called ‘Sai Lane’ had come up near Lady Fatima school in Old Gurgaon. The developers had divided the land into small plots, constructed flats and then sold both houses and plots in violation of the Act.
“A team inspected the site and found the allegations to be true. After the revenue documents were scanned, it was found that the accused had carved out an illegal colony on land that belongs to the revenue estate of Gurgaon village. They hadn’t taken any permission from the competent authority before starting construction and selling the houses and flats to people. The sale deeds were executed in their favour,” said Batth.
The land originally belonged to Dev Samaj Trust but was later sold to Indo-UK E-services. Hitesh and Rakesh Aggarwal, who are related to former MLA Umesh Aggarwal, were among those who had sold the trust land and allowed the colony to come up there.
Credit Source – https://timesofindia.indiatimes.com/city/gurgaon/22-get-restoration-orders-for-illegal-colony-in-sec-8/articleshow/86382479.cms