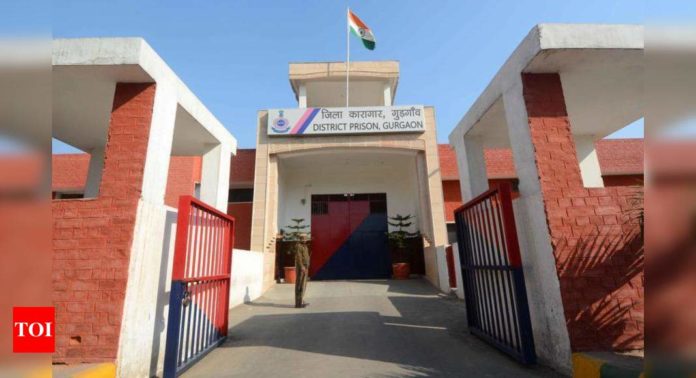 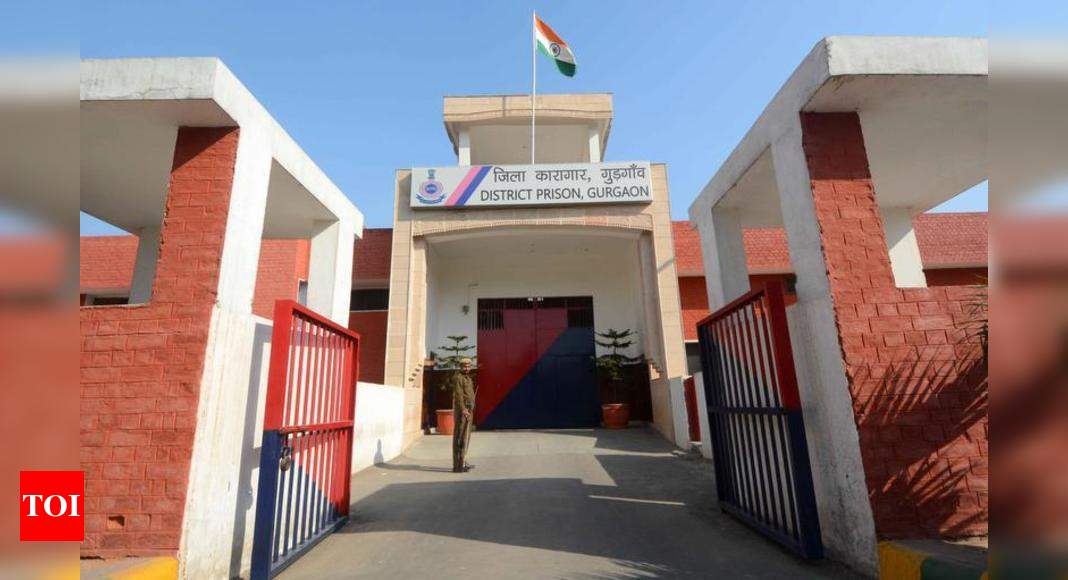 Gurgaon: Three inmates of Bhondsi jail have been booked for allegedly torturing and thrashing a fellow prisoner and trying to extort Rs 5 lakh from him. Police said Ayush Garg, a resident of Ghaziabad who is lodged in the jail in connection with a fraud case, was deprived of basic facilities like healthcare and access to the jail canteen by the trio for failing to pay up the amount.
The accused men have been identified as Islamuddin, Sachin and Shakrulla. Garg was allegedly forced to make calls to his family members for the money and tortured by the trio when they failed to produce the money.
Garg was arrested on June 21 in a cheating case. Within a few weeks, the trio cornered him and thrashed him, demanding Rs 5 lakh. In his police complaint, Garg alleged that he tried to meet the jail authorities, but the trio didn’t allow him to meet them and instead thrashed and tortured him.
He sustained a few injuries, but the accused men allegedly denied him access to hospital, canteen and other facilities given to prisoners. As his condition deteriorated, he was taken to the jail hospital by a jail warden.
The crime was brought to the notice of the chief minister and senior government officials through a complaint filed by Garg’s brother in July, following which a departmental inquiry was initiated. Garg’s brother also made allegations against the superintendent and deputy superintendent of Bhondsi jail.
An FIR was finally filed against the accused men on the basis of Garg’s complaint under sections 384 (extortion), 506 (criminal intimidation) and 34 (common intention) of IPC at Bhondsi police station on Monday.
When contacted by TOI, director general (jail) Muhammad Akil said: “I will look into the matter.”
Credit Source – https://timesofindia.indiatimes.com/city/gurgaon/3-inmates-seek-money-torture-man-in-bhondsi/articleshow/86411336.cms