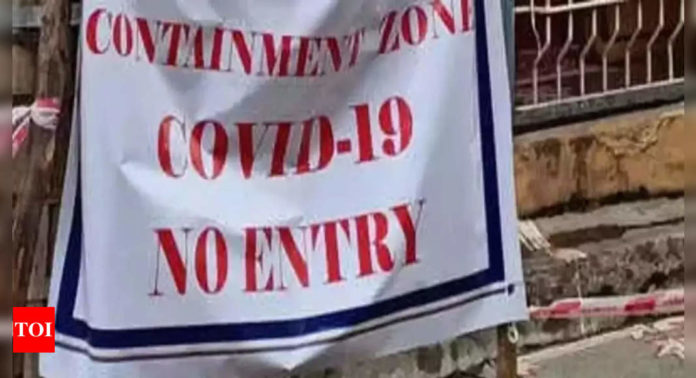 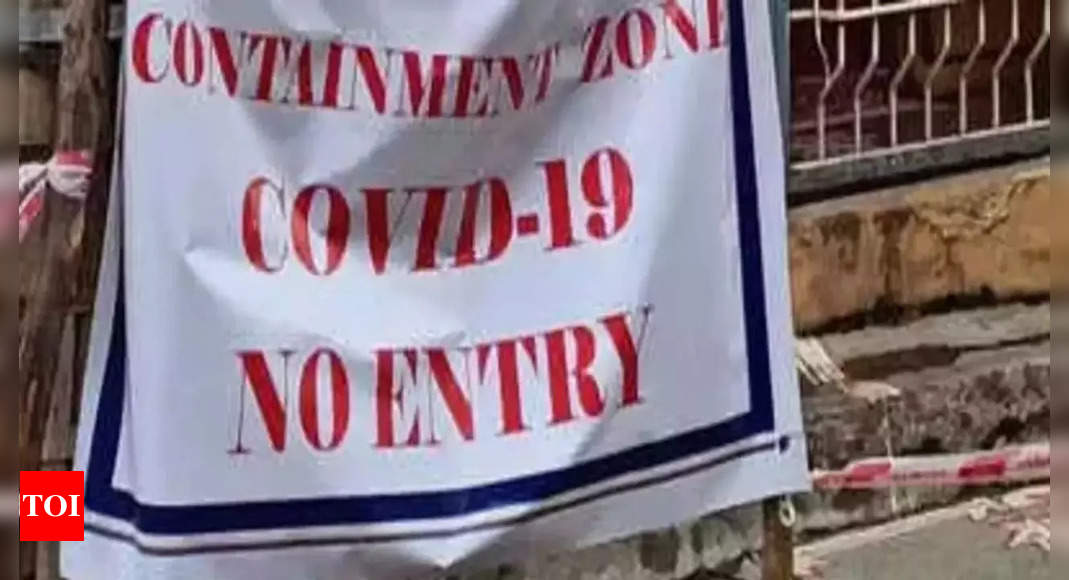 GURUGRAM: The health department has proposed three new containment zones to curb the spread of Covid-19. Gurugram has added 224 fresh cases in November till now.
As many as 74 of these are active at present, with 70 patients in home isolation. Door-to-door screenings will be carried out in these containment zones and the MCG will sanitise the areas. Containment zones will be considered denotified after a period of 14 days.
Gurugram has three containment zones at present. Areas with three or more active cases are notified as containment zones. The three areas that could become new containment zones soon are Kibithu Villas in Sector 47 where there are six active cases, Heritage City in DLF-2 with five active cases and Ansal Esencia in Sector 67 with six cases.
“These containment areas have active cases, mostly family members of the patients. We are witnessing that people travelling to different parts of the country are infecting their family members after returning home. Travellers need to be isolated in case they witness symptoms,” chief medical officer Virender Yadav said.
After a gap of five months, the city went back to containment measures on November 18 as daily Covid cases and positivity rate reported an uptick. Three containment zones were notified – the area near Amity Global School in Sector 56 and tower-K in Sector 48’s Central Park, which have four active cases, and tower-A of DLF The Belaire in Sector 54, which has three active cases.
The mobile numbers of patients in home isolation have been geo-tagged and police are monitoring their movement to ensure they stay at home.
The district administration said it will notify more areas soon. “We have received the health department’s proposal and are working on notifying them as containment zones soon,” deputy commissioner Yash Garg said.
The number of containment zones had peaked during the second wave in April and May. Before November 18, the last time Gurugram had one was on June 28, when 128 people tested positive. Containment zones contain a disease within a defined geographic area by early detection and breaking the chain of transmission, thus preventing its spread to new areas. This includes geographic quarantine, social distancing measures, enhanced active surveillance, testing all suspected cases, isolation of cases, home quarantine of contacts and social mobilisation to follow preventive public health measures.
City sees 7 new cases
Gurugram reported seven new Covid cases on Tuesday, taking its tally to 181,638. No Covid death was reported on the day. The positivity rate stands at 0.5%. As many as 12 people recovered on Tuesday, bringing the total number of recoveries to 180,639. On Wednesday, 53 government session sites will be set up for vaccination – 47 for Covishield, five for Covaxin and one for Sputnik V. Moreover, health teams will visit 146 areas to carry out door-to-door inoculations.
Credit Source – https://timesofindia.indiatimes.com/city/gurgaon/3-more-sealed-zones-likely-in-gurugram-soon/articleshow/87882369.cms