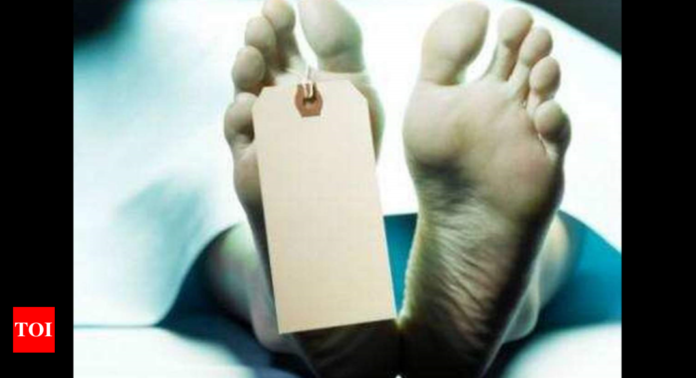 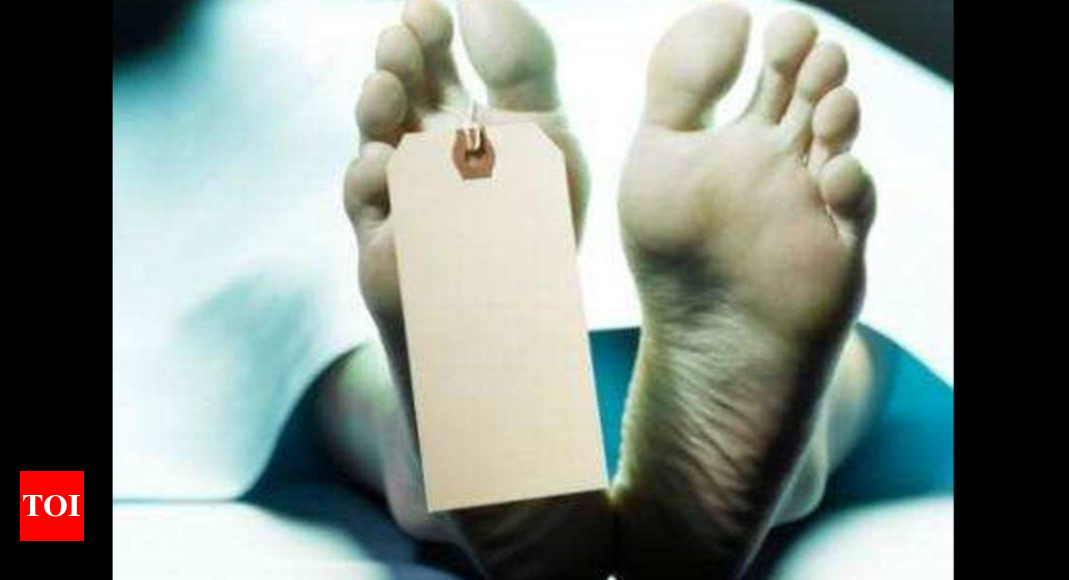 GURUGRAM: A 33-year-old man allegedly committed suicide by hanging himself inside a private company’s premises in IMT Manesar Sector-2, Gurugram, on Saturday afternoon. However, no suicide note has been recovered. Manesar police have sent the body for autopsy and are probing the case.
The deceased has been identified as Pawan Kataria, a resident of Samalkha in Sonipat.
According to police the victim used to work in the company’s lab and was a permanent employee. His colleagues found his body inside the lab room and informed the police.
During a preliminary probe, the police have ruled out any foul play and said the exact cause of death would be known only after the autopsy report comes.
“Statements of family members and his colleagues were being recorded to ascertain the reasons behind the extreme step taken by the victimy,” Varun Singla, Deputy Commissioner of police (Manesar), told IANS.
Credit Source – https://timesofindia.indiatimes.com/city/gurgaon/33-year-old-man-commits-suicide-in-gurugram/articleshow/84708011.cms