Will Dhanush and Aishwaryaa reunite? 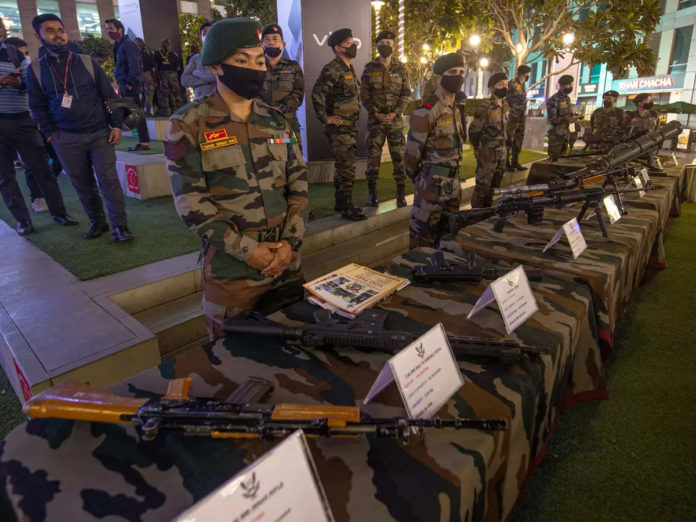 December 16 marks the 50th anniversary of the Indian Armed Forces’ victory in the 1971 Indo-Pak War. The forces are celebrating the occasion with a grand celebration called the Vijay Parv at the India Gate next week. A small glimpse of those grand celebrations was on display in Gurgaon on Monday evening.
As a precursor to the Vijay Parv celebrations later this week, the Gorkha Regiment of the Indian Army organised a small show featuring performances and a weapons exhibition at Gurgaon’s CyberHub. The event saw a Kalaripayattu martial arts and dance performance by the soldiers that drew loud cheers from the crowd. A pipe band display by the men from 5/11 Gorkha Regiment followed this. The highlight of the evening was a Khukri Dance performance by the soldiers. “This event was conducted to make people aware about the celebrations. A grander event with much more to offer will be organised at the India Gate from December 10th onwards,” informed Major Nelson, who was involved in organising the event. 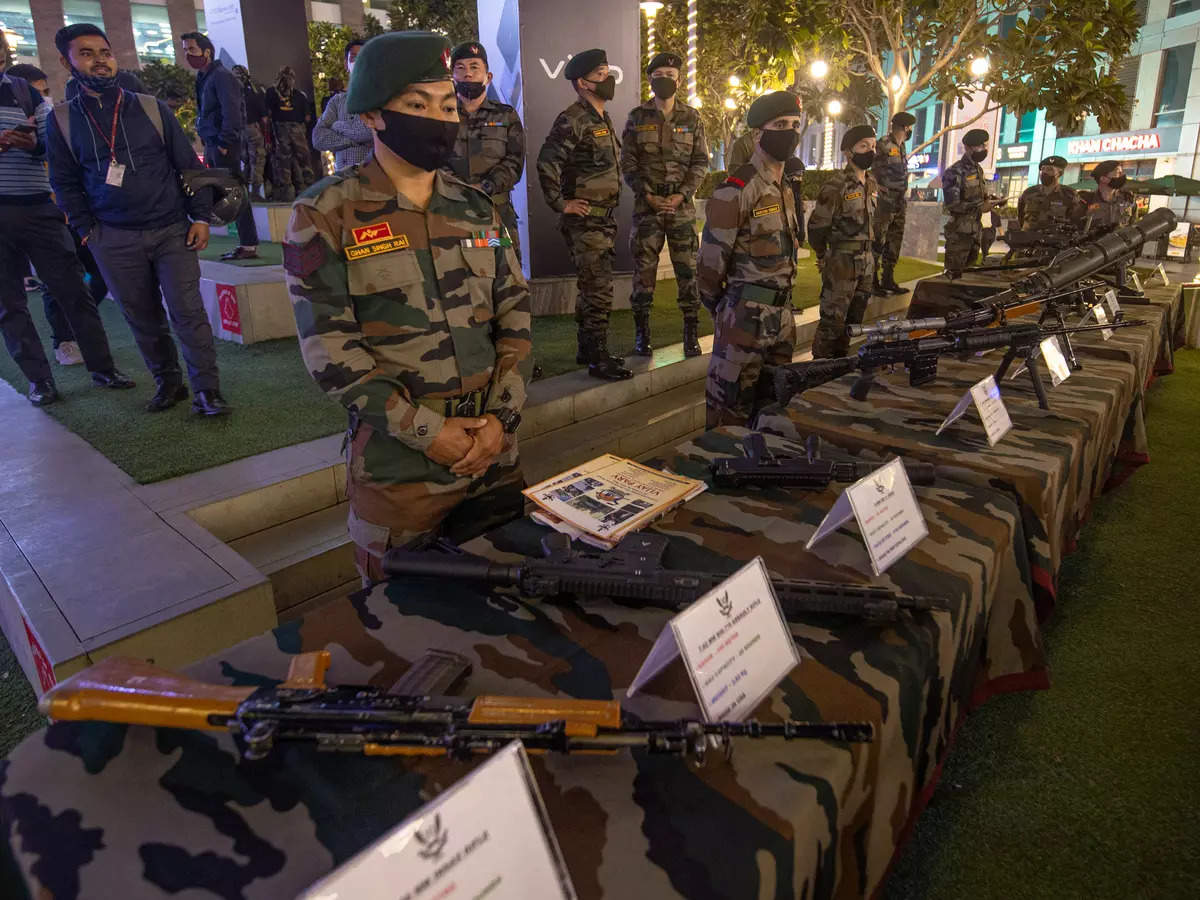 The Indo-Pak conflict of 1971 came to an end on December 16, which has since been celebrated as Vijay Diwas. With this year marking the 50th anniversary of the victory, the Armed Forces have scaled up the celebrations in the form of Vijay Parv. Over the course of four days, the event will see martial arts displays, sound and light show, weapons display and a dog show among other things. 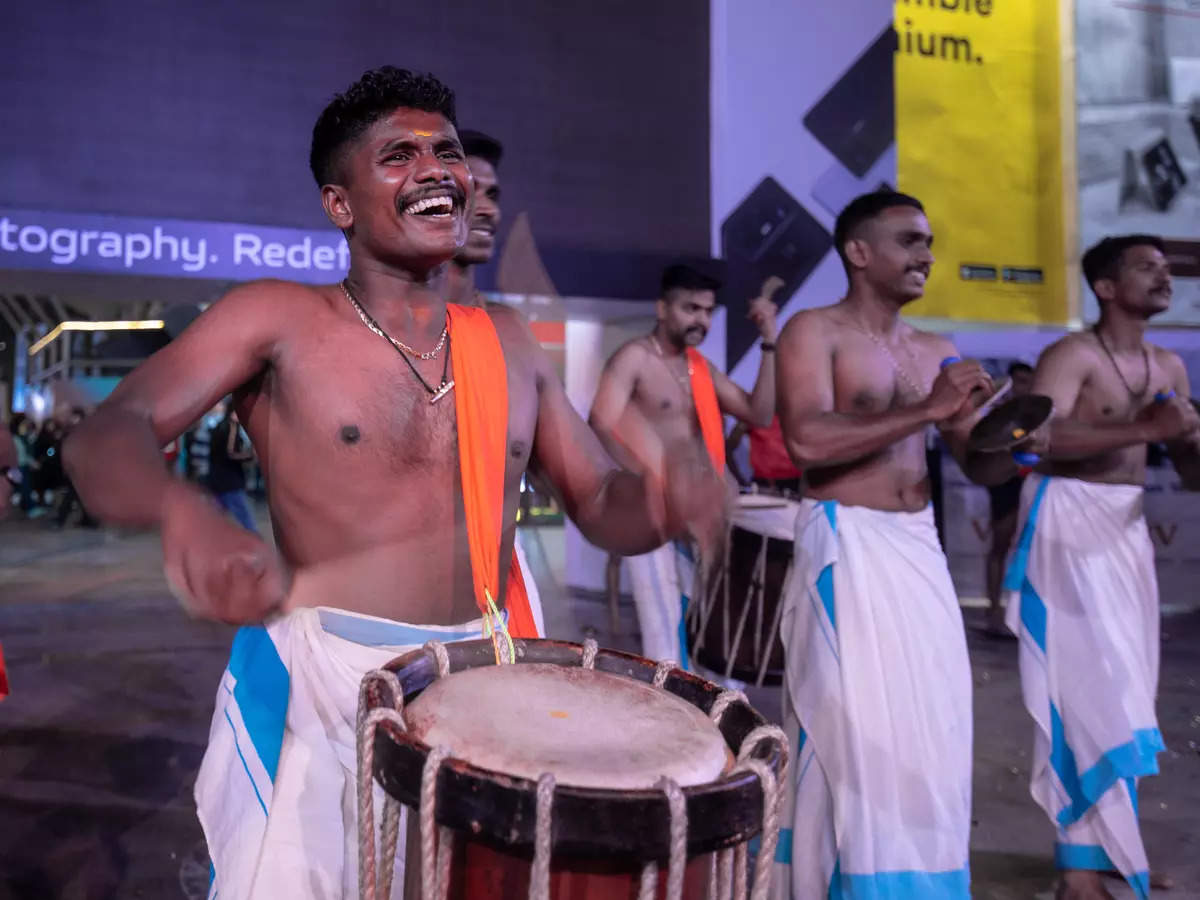 Performers at the event enthralled the audience